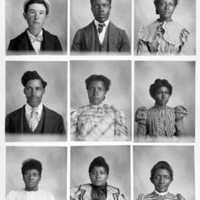 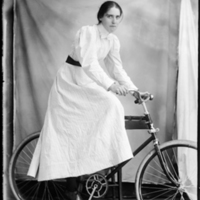 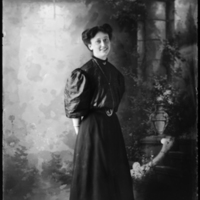 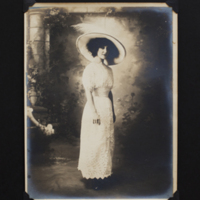 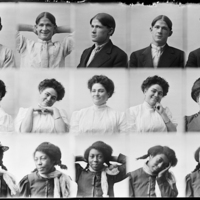 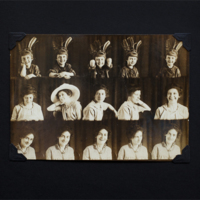 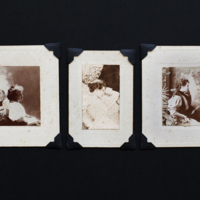 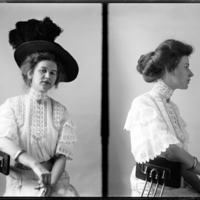 Near the end of the nineteenth century, women on both sides of the color line began to dismantle the barriers that separated the male and female worlds. As the New Woman of the 1890s emerged, the terms of masculinity and femininity were questioned, causing considerable debate and self-reflection. Women claimed the right to education, found employment in positions that were previously reserved for men and demanded the right to vote. Many women earned their own wages; some lived independently. As Leslie Brown points out in her 2010 book Upbuilding Black Durham, “that Durham was the ‘Capital of the Black Middle Class’ was due as much to women’s substantial labor and buying power as to the genius of their organizational efforts or the talents of its male entrepreneurs.” Political, religious, educational, social and work-related clubs, both private and public, were formed by women from all walks of life as they redefined their roles in society and as individuals.

The bicycle played a considerable role in female emancipation and subsequently in fashion, as women preferred clothing that allowed more movement. The bicycle embodied the freedom, independence and mobility of the New Woman. In 1896, Susan B. Anthony exclaimed, “Let me tell you what I think of bicycling. I think it has done more to emancipate women than anything else in the world. It gives women a feeling of freedom and self-reliance. I stand and rejoice every time I see a woman ride by on a wheel…the picture of free, untrammeled womanhood.”