Clarence Holte was an advertising executive with Batten, Barton, Durstine and Osbourne (BBDO), founder of the New York City-based Nubian Press Inc., and a noted bibliophile. He specialized in marketing to African Americans. This collection is comprised of correspondence and one spiral-bound portfolio containing clippings, drawings, and typewritten notes intended as a prospectus for a proposed magazine supplement that would be targeted at African Americans and carried in newspapers nationwide. In the prospectus, Holte explains the historical role played by African American newspapers in their communities, as well as the history of economic growth that made African Americans stable consumers and an attractive target market. The prospectus was directed at the Lever Brothers Company, who ultimately rejected Holte’s proposal. 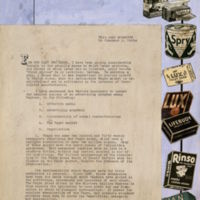 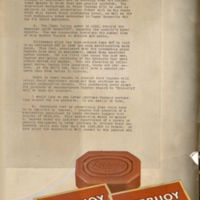 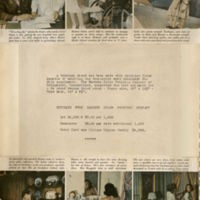 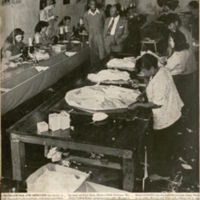 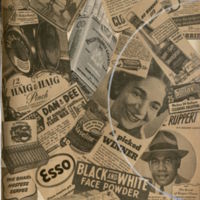 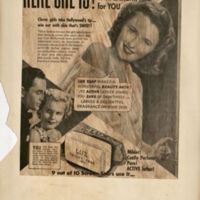 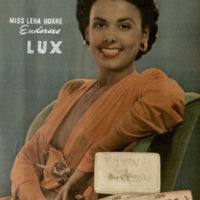 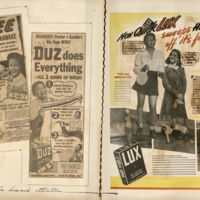 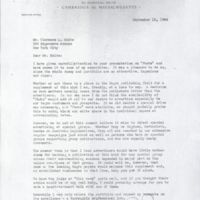