The Birth of Caricature 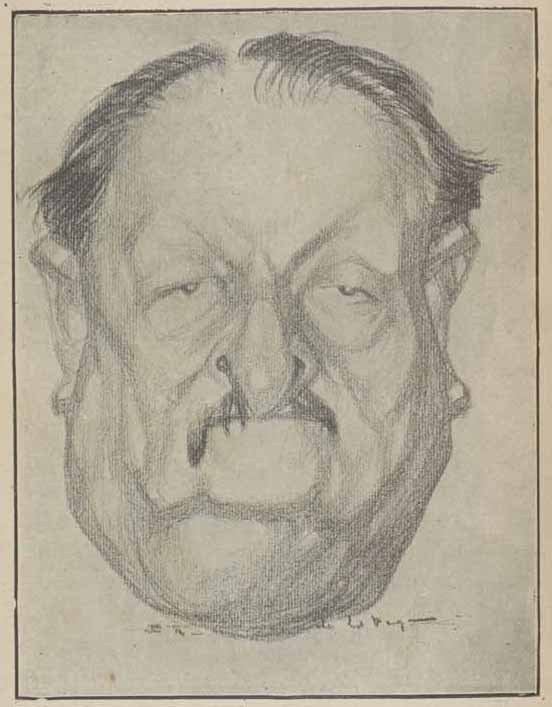 Caricature first emerged as a distinctive visual language in sixteenth-century Italy, where it was developed by artists such as Annibale Carracci and the sculptor Gian Lorenzo Bernini. The distortion of facial features and physical form, which are its stock-in-trade, grew out of a fascination with the grotesque and with a long-held belief that individuals’ external features revealed—and were shaped by—their interior moral qualities. Exploited initially as a fashionable diversion, caricature was cultivated by polite society in eighteenth-century England and commercialized in Rome where artists such as Pier Leone Ghezzi made a living by offering humorous portrait sketches to aristocrats visiting the city on the Grand Tour.

By the 1760s, caricature began to dominate graphic satire. Though a vigorous culture of political print had grown up during the seventeenth century in the Netherlands and England, it relied for polemical effect on emblems, visual puns and rebuses, rather than comic distortion. By the 1760s, this frequently cryptic visual language gave way to more direct forms of caricature. In England, artists such as George Townshend, James Gillray, and Thomas Rowlandson mercilessly lampooned contemporary fashion and offered searing commentary on political events, treating statesmen and members of the royal family with equal disrespect.

The market for cartoons—most commonly produced as individual, hand-colored engravings—flourished in Georgian England. In other countries, such as France, censorship inhibited the growth of political caricature, which was often produced clandestinely before the 1789 revolution. In America, the first recorded cartoon was produced in 1747 by Benjamin Franklin, who quickly recognized the medium’s potential for galvanizing popular opinion. Yet it was England, with its more developed urban centers, its growing national and regional press, and its relatively permissive laws, that provided the lead for the international explosion of graphic satire in the nineteenth century.

← Images
Caricature At Duke →
The Birth of Caricature