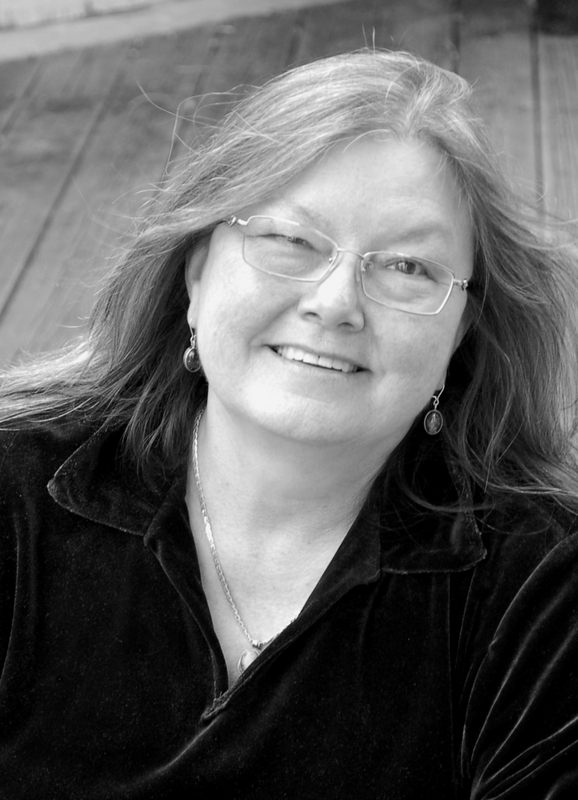 That night I had a dream.

I was walking in a museum...Way way down three or four corridors, around a turn,

I hit a wall. My story was on this wall...I touched the wall and the brick fell away.

Dorothy Allison crosses boundaries and defies definitions: a quintessential South Carolinian who has lived in northern California for decades; a lesbian feminist who has broken onto bestseller lists and won mainstream critical acclaim; a writer known for her fiction who has also published poetry and essays and performed a one-woman show; a seemingly fearless activist and advocate for the LGBTQ community who has written compellingly of the fear that lives in all of us. Throughout her career she has insisted on the primacy of telling the truth of her experience in all its difficulty and controversy, tackling the complexities of sexual abuse, classism, pornography, family, and literature, among others.

The Dorothy Allison Papers came to the Sallie Bingham Center for Women’s History and Culture in Duke’s Special Collections Library in 2010. In more than sixty boxes, they document her life and work, including drafts of her writings, extensive correspondence and research files, personal journals, computer files, and more. The Bingham Center will be the safe haven for her life’s work, the home for her life’s story.

Bastard out of Carolina →
Dorothy Allison