To Keep the Future Worthy of the Past: Few's Inauguration 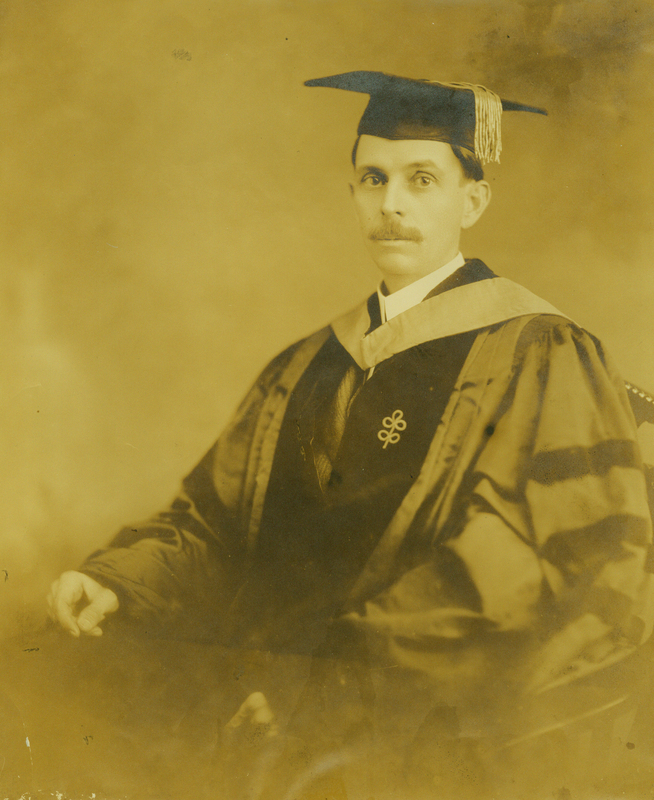 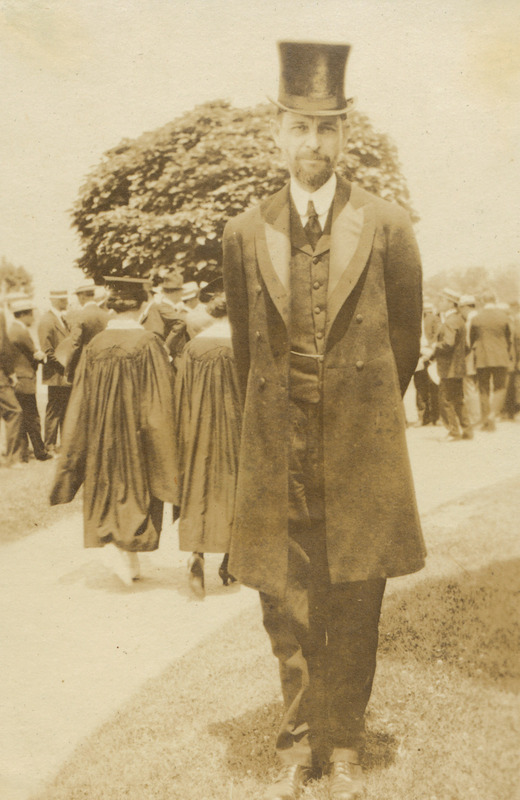 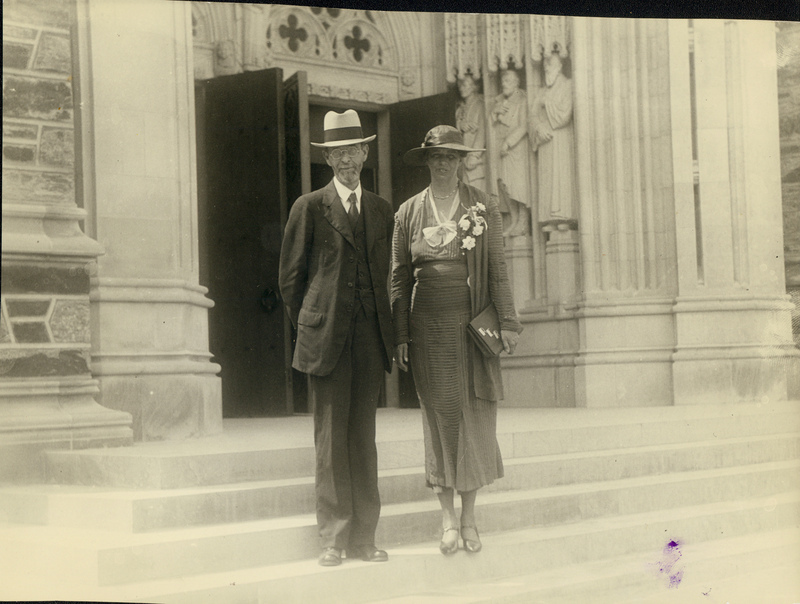 On November 9, 1910, William Preston Few was inaugurated as the sixth president of Trinity College. A graduate of Wofford College with a Ph.D. from Harvard, Few joined the Trinity faculty in 1896 and became its first dean in 1902.  The festivities surrounding the event had no precedent in scope or scale in Trinity’s history. The dinner served was lavish. A full choir performed. Dignitaries such as the governor of North Carolina, the sitting U.S. Commissioner of Education, and officials from prestigious colleges and universities gave speeches. Trinity even brought some of these delegates to Durham on a specially chartered train.

Few accepted the presidency of Trinity College promising “…to  keep the future worthy of the past.” This would be no hollow promise, as over the next three decades he would transform the strong and growing liberal arts college into a major research university.This exhibit celebrates the career of President Few, on view in the Rare Book Room Hallway Cases, Perkins Library, from October 14, 2010-January 15, 2011.

The centennial anniversary of Few's inauguration will be celebrated on November 9, 2010 at 4 p.m. in Perkins Library's Rare Book Room.

Stephen Nowicki, dean of undergraduate education, and Michael Schoenfeld, vice president for public affairs and government relations, will give brief remarks on Few's legacy and lasting impact on Duke. University Archivist Tim Pyatt will introduce members of the Few family who will be in attendance and will talk about the materials documenting Few's life and presidency that are now exhibited outside the Rare Book Room.

To Keep the Future Worthy of the Past:
Few's Inauguration