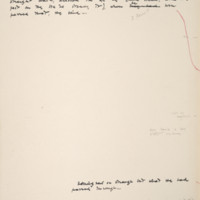 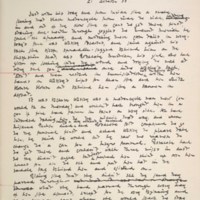 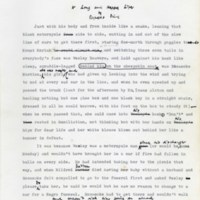 A Long and Happy Life is Price’s first novel and it launched his literary career, garnering widespread critical acclaim and winning the William Faulkner Award when it was published in 1962. Its main characters, Rosacoke Mustian and Wesley Beavers, were to reappear in subsequent works by Price, but their relationship is introduced to readers with the bold first sentence of the novel. 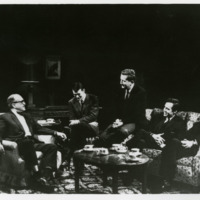 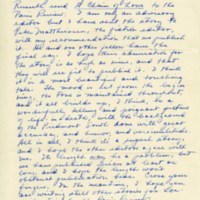 A number of Professor William Blackburn's students, including Price, went on to enjoy successful writing careers. Several of them appeared with him on an episode of ABC's "Meet the Professor" to speak about his legacy. These writers in turn supported each other. Styron helped introduce Price’s first short story to the editors of The Paris Review for publication. 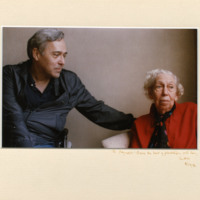 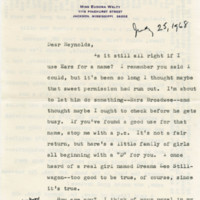 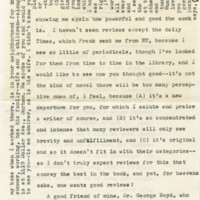 After their initial meeting at Duke in 1955, Price and Eudora Welty were to become lifelong friends and correspondents. In this letter Welty asks to use a name Price had considered for one of his own characters. Price kept this photograph inscribed by Welty in his study. 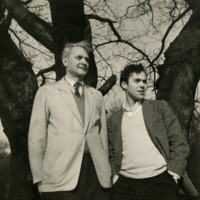 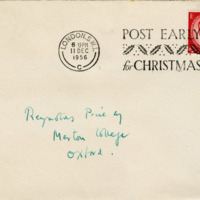 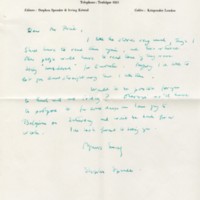 The acclaimed poet and literary editor Stephen Spender encouraged Price in his writing early on—Price was only twenty-three when Spender wrote him from London, “I like the stories very much.” Price’s first major publication, the short story “A Chain of Love,” appeared in Spender’s journal Encounter in 1958. 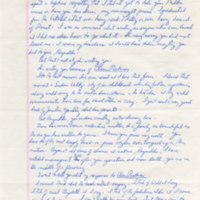 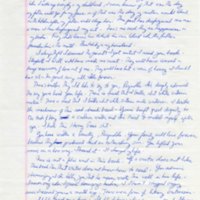 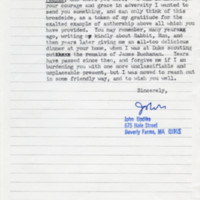 
Numerous authors wrote Price to express their admiration for his work. In Pat Conroy’s case, he also expressed regret that he couldn’t take Price’s famous course on Milton.