The American motion picture industry has had a long and interesting history, particularly relating to films presenting the African American community. From 1910 to 1930, the motion picture industry continued to grow but film audiences also witnessed the advent of the “race movie” genre. With short and full length films including Hearts and Flags (1911) and Birth of a Nation (1915) presenting degrading and stereotypical images of African Americans, Black and White filmmakers alike were eager to provide positive depictions of African Americans to film audiences. Production houses including Lincoln Motion Picture Company, Norman Film Manufacturing Company and directors such as Oscar Micheaux defined the “race film” genre in the early 20th century.

These films were shown in the few “colored only” movie theatres across the country at the time but other venues such as churches, halls, and schools in small towns made special viewing accommodations. And although many of them received high praise from the press and critics, the overall appeal of the early “race films” to mainstream audiences was not yet apparent. These films, however, presented black audiences with positive and complimentary representations of African Americans on the silver screen. These early producers of the “race films” subgenre, although their entire body of work may remain unknown to us, were forerunners in the motion picture industry. 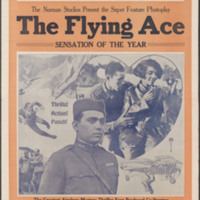 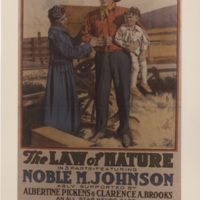 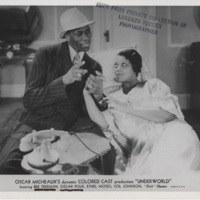 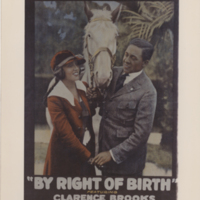 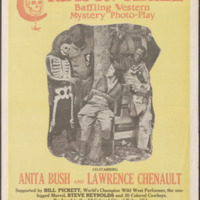 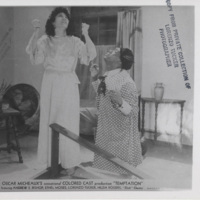