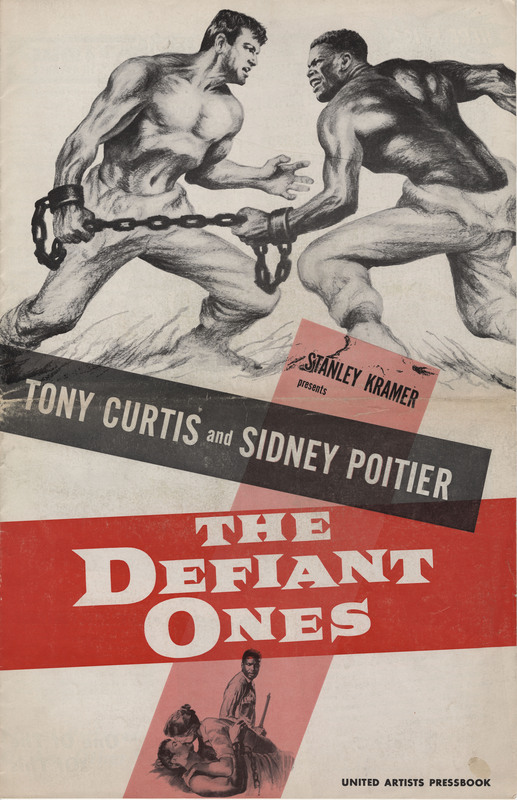 Sidney Poitier’s career is a prime example of the changes coming to Hollywood.  Poitier became one of the best-known and most utilized Black actors during the 1960s. He earned numerous and varied opportunities to demonstrate his acting versatility, which was a feat that many of his male and female counterparts were denied at the time.  Poitier's commanding on-screen presence and inspired performances allowed him to blaze a path of greater inclusion for the many Black actors that have come after him. 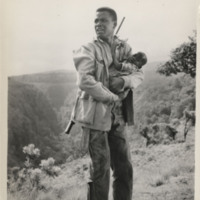 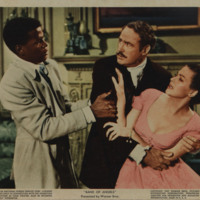 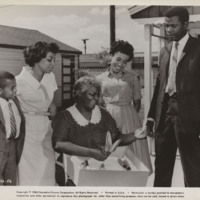 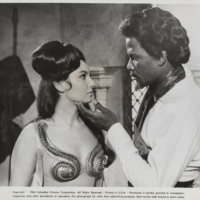 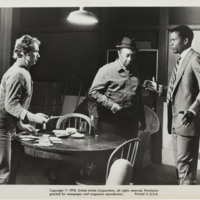