Blomquist: The Professor, the Garden, and the Legacy 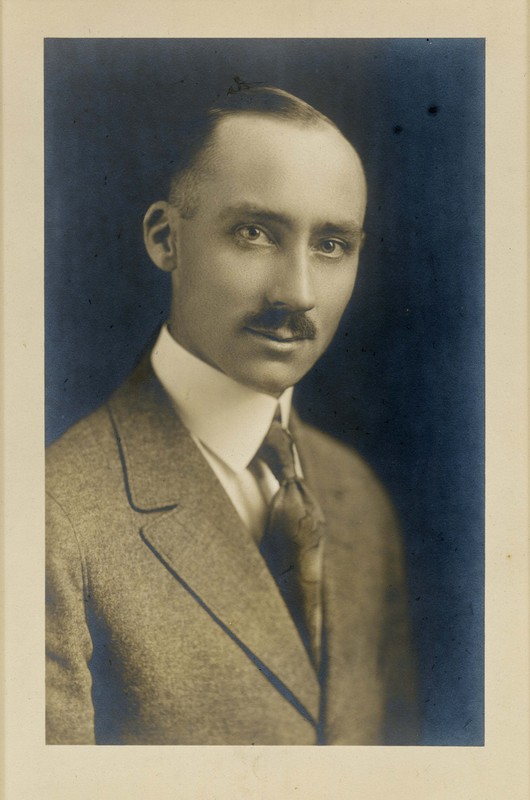 June 5, 1888 - November 28, 1964
Hugo Leander Blomquist was born on June 5, 1888 in Blattnicksele, Sweden where his family owned a small farm called Blomåker. At that time in Sweden, many families gave up their patronymic surnames and started adopting permanent surnames. Using the name of their farm as inspiration, the family adopted the name “Blomquist”, which means “flowering twig.” In 1892, the Blomquist family immigrated to North Dakota. 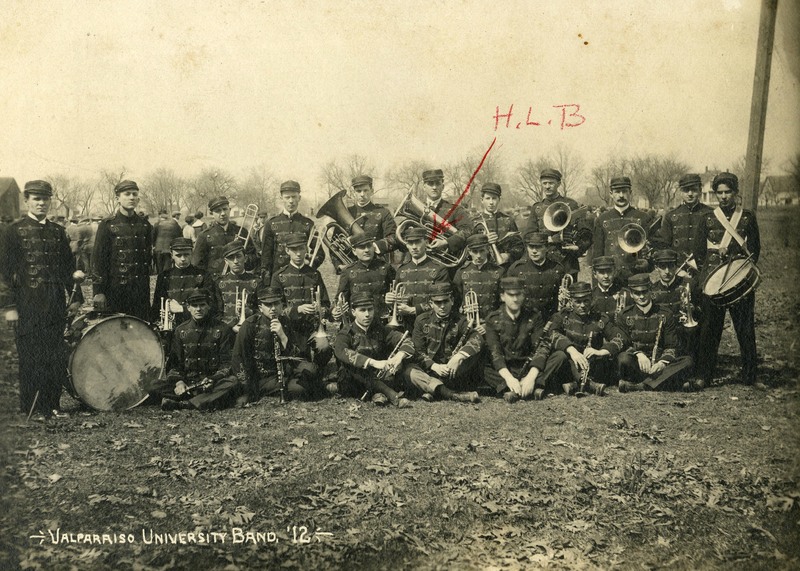 “…. Farm life attracts his attention, but he knows that a thorough education is necessary whether he becomes a farmer, merchant, or mechanic. In all of his undertakings he shows the same determined spirit of perseverance and sticktoity that he exhibited during his three years of college life. Besides the time required for the regular school work, “Bloomie” has found time to devote to music and his stunts on the cornet are both surprising and delightful. A college professorship is his ideal of a profession.”
The Record, Valparaiso University Yearbook, 1912 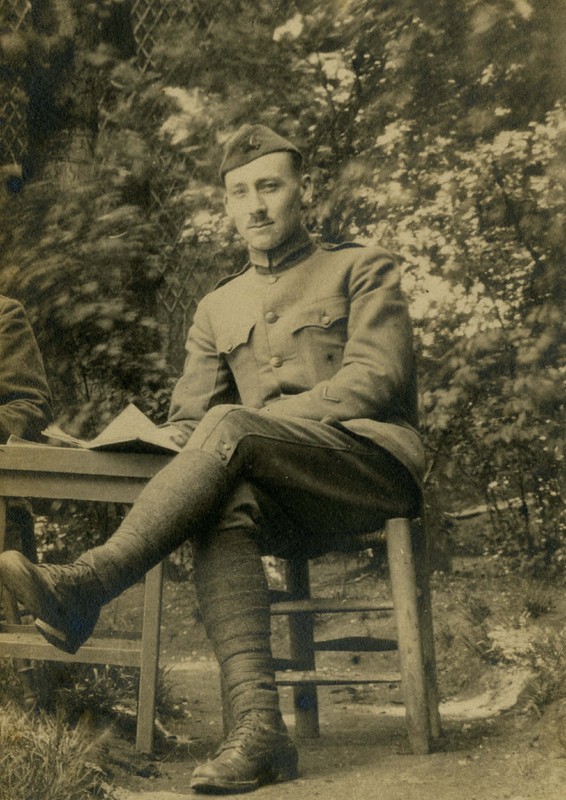 University of Chicago and the War

Blomquist entered the University of Chicago in 1914, graduating with a Bachelor of Science degree in 1916.  He continued with his love of music by playing in the University band.  That fall, he reentered the university as a graduate student on a scholarship. World War I interrupted his studies.  Blomquist joined the army in the fall of 1917, where he served in the 343rd Infantry Band, attaining the rank of Musician First Class.  Blomquist arrived in France in September 1918; the Armistice was signed in November.  From March to July 1919, he attended classes and lectures at the Alliance Française, the University of Paris, and the Pasteur Institute in Paris. 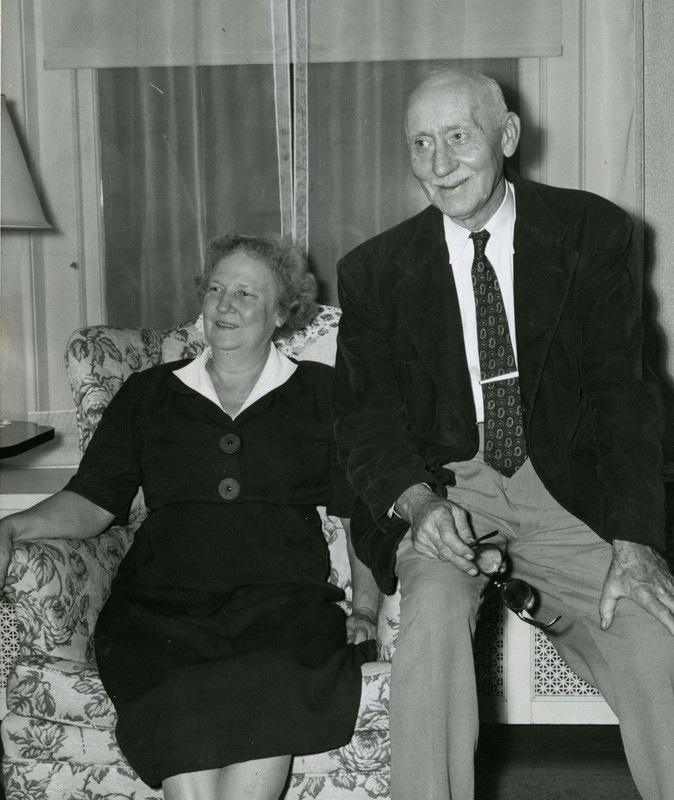 In 1920, he accepted a position as assistant professor of Biology at Trinity College, returning to the University of Chicago to complete his Ph.D. in 1921.Blomquist married Margaret Lane Mordecai on December 26, 1928; they had one daughter, Betty, in 1932.  Named the Chair of Duke University’s Botany Department in 1933, he served in that role until 1954. 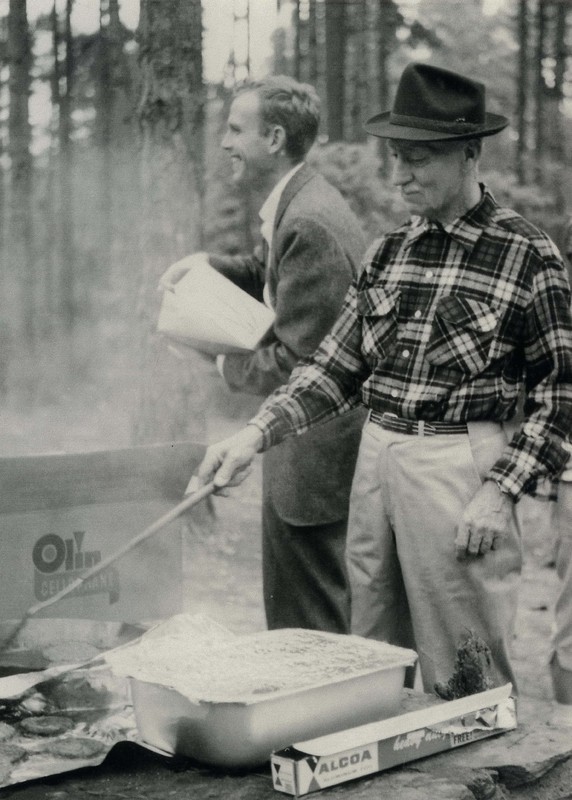 When Blomquist retired in 1957, he was given a scrapbook with letters from former students.  On the cover it read “To Bloomie, from the buds of the flower twig.”   After retirement, he continued his research for several years.  He died at home in Durham on November 28, 1964.  He was 76 years old. 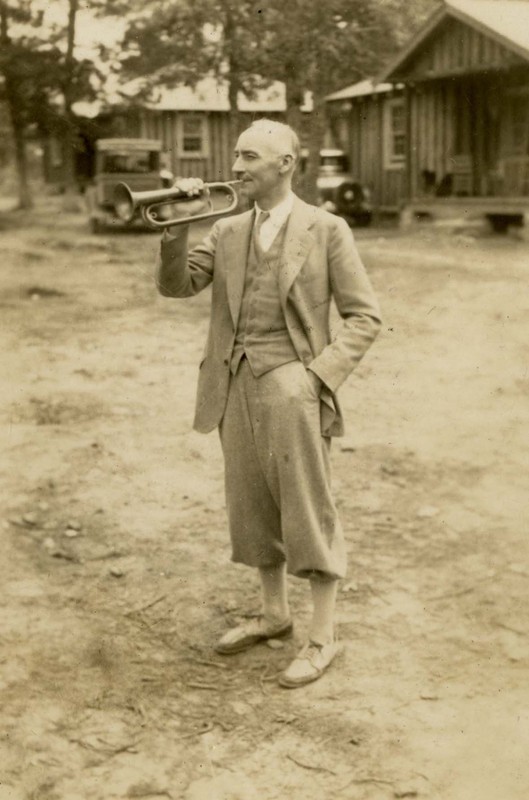 “Dad’s interests were by no means confined to nature. His hobby was music… Rumor has it he found some old instruments on campus and started a band at Duke… Dad bought a soprano recorder for me, taught me to play, and, with him on the alto recorder, we played duets. Many, many evenings in the spring and summer, he sat on our front porch strumming his mandolin.”
Betty Blomquist Matthews, “Growing up with ‘Bloomie’” in FLORA: A newsletter for the Friends of the Sarah P. Duke Gardens, #40, Fall 2002. 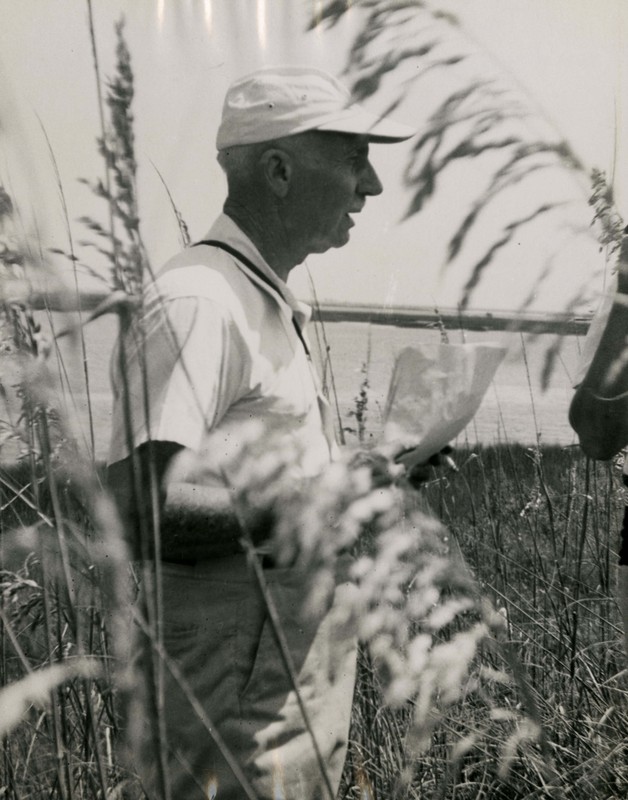 “Just because a naturalist takes a holiday, it doesn’t mean he really takes a holiday. We spent many weekend hours hiking the Eno River, going on bird walks, and attending great picnics in Duke Forest with members of the Botany Department.”
Betty Blomquist Matthews, “Growing up with ‘Bloomie’” in FLORA: A newsletter for the Friends of the Sarah P. Duke Gardens, #40, Fall 2002.

“…He was a free spirit, a dapper and elegant gentleman. He smoked continuously and carelessly, spilling cigarette ashes randomly over his well-tailored suits as he charged on in conversation from one subject to another. He was a beloved teacher of undergraduate and graduate students alike. Our Garden of Native Plants is the perfect tribute to one of the key figures in the history of science at Duke.”
William Louis Culberson, preface for “The Blomquist Garden of Native Plants of the Sarah P. Duke Gardens: a checklist of the Plants” by Edwin F. Steffek, 1992.

← Introduction
Timeline of the Blomquist Garden →
Blomquist, the Professor