I Recall the Experience Sweet and Sad: Memories of the Civil War

"Thus in silence in dreams’ projections,
Returning, resuming, I thread my way through the hospitals,
The hurt and wounded I pacify with soothing hand,
I sit by the restless all the dark night, some are so young,
Some suffer so much, I recall the experience sweet and sad,
(Many a soldier’s loving arms about this neck have cross’d and rested,
Many a soldier’s kiss dwells on these bearded lips.)” 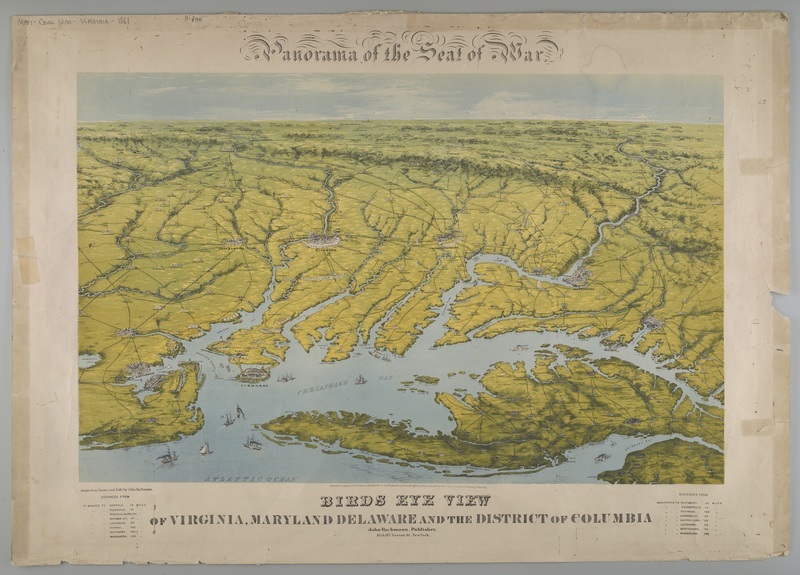 Walt Whitman’s poem “The Wound Dresser” is a hauntingly beautiful tribute to the soldiers he tended during his time as a nurse during the Civil War. But the burden of remembering was not limited to great artists like Whitman. Throughout the late nineteenth century, ordinary and extraordinary Americans alike sought to share their own understandings of the war.

Beginning with the fall of Fort Sumter in 1861 and ending with General Robert E. Lee’s surrender in 1865, the American Civil War was a watershed event in American history, and is widely considered the first modern war.  Over 4 million men served in the Union and Confederate armies, and over 620,000 of those men were killed in action or died of disease.

A century and a half after the surrender at Appomattox, the Civil War lives on in American memory and legend. This exhibit seeks to ground that legend in the experiences of those who lived it: male and female, Northern and Southern, black and white. The memoirs featured here have common themes of triumph and tragedy, and each attempts to cope with the end of the war, whether that end represented victory or defeat. Yet it is clear from these texts that there is not one story of the Civil War: for every story of pain, there is one of hope. As Whitman would say, it was an experience both “sweet and sad.” 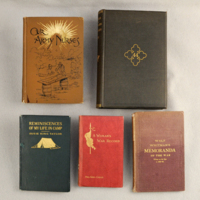 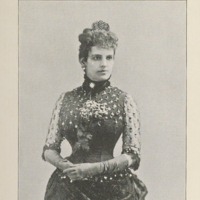 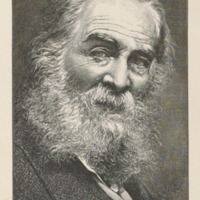 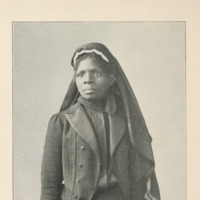 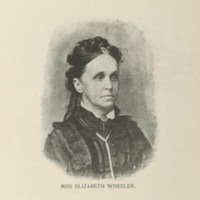 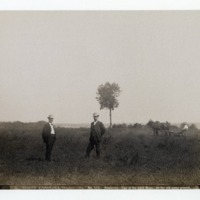 William Garrison Reed and a fellow veteran in New Bern, 1884

This exhibit was curated by Jessica Janecki, Meghan Lyon, and Kim Sims of the David M. Rubenstein Rare Book & Manuscript Library. Our thanks to: Margaret Brown, Mark Zupan, Beth Doyle, Jennifer Blomberg, and the staff of the Rubenstein Library.

I Recall the Experience Sweet and Sad: Memories of the Civil War