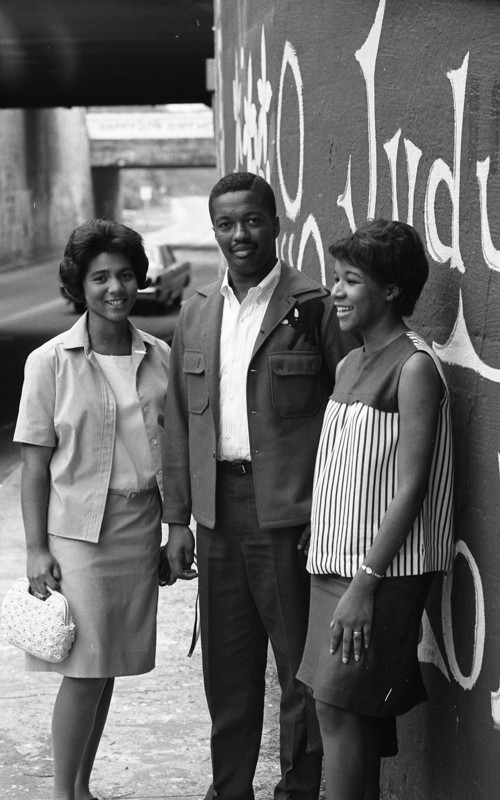 Fifty years ago, Duke University first admitted African American students into its undergraduate classes. This exhibition commemorates that milestone by examining the contributions of African Americans at Duke prior to integration, the process of desegregation at the University, and the ways in which black students have shaped Duke since 1963.

African Americans have long been employed by the university, but not until 1961 did Duke agree to admit African Americans into its graduate schools, and only in 1963 did it accept its first black undergraduates.  The process of desegregating Duke began in 1948 with a petition by Divinity School students and was not complete until the first undergraduates enrolled in September 1963. This 15-year process was agonizingly slow, but the arrival of the first black students created barely a ripple.

Today we look back at the foundations of increased diversity on the Duke campus, starting with a small number of brave students in the 1960s.

This exhibit is part of “Celebrating the Past, Charting the Future: Commemorating 50 Years of Black Students at Duke,” a campus-wide retrospective.