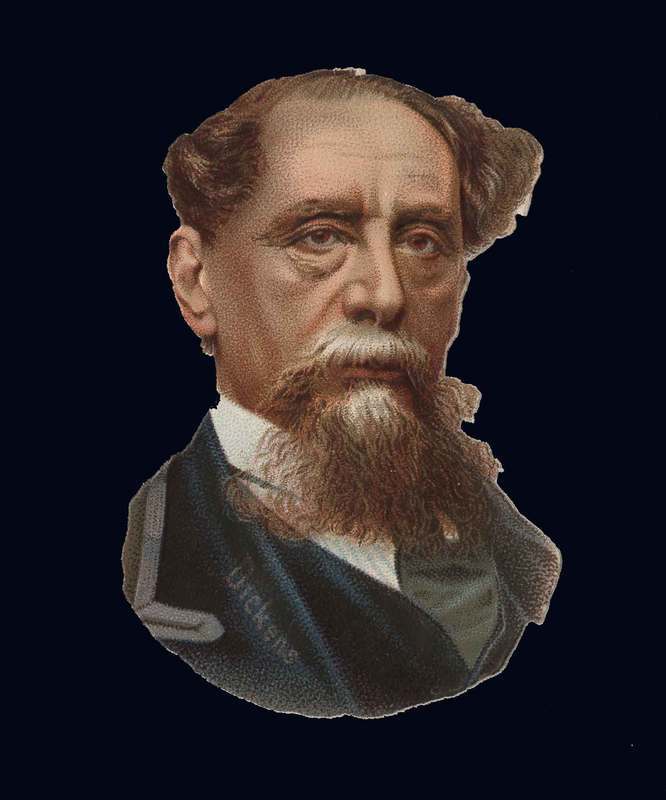 “It needs an extraordinary combination of intellectual and moral qualities to gain the hearts of the public as Dickens has gained them.”

Charles Dickens was the publishing phenomenon of the Victorian era and remains one of the world’s most widely read authors today. The memorable characters, inventive prose, and suspenseful plots of his novels were immediately popular and acclaimed, crossing boundaries of class, gender, and race to become worldwide favorites. The “sentimental radicalism” with which he exposed societal problems and injustice engaged the popular imagination and led to increased activism and calls for governmental reforms.

Dickens also transformed the business of writing, publishing, and selling literature. The publication of his novels in monthly serialized parts; the delightful illustrations of his collaborator “Phiz” (Hablot K. Browne); his championing of the working and middle classes; and the blend of domestic, societal, comedic, and tragic elements in his works developed into a strong brand in the public imagination. Dickens became an industry unto himself, with innumerable agents, booksellers, imitators, plagiarists, pirates, and hangers-on making a living from his name. Dickens’s works themselves were also transformed by economic imperatives, with plots changed midstream to spur sales and new works begun to save a struggling magazine or publisher.

In this exhibition, commemorating Dickens’s 200th birthday (February 7, 2012), rare works by Dickens and from his time illuminate the intersections between Dickens’s marketable public persona and the many controversies in which he involved himself, from copyright law to poverty.

Exhibit curated by Will Hansen, Assistant Curator of Collections, David M. Rubenstein Rare Book & Manuscript Library. We gratefully acknowledge the assistance of Richard and Jane Levy in loaning items for the exhibit.