Behind every memorial there is a story — whether it involves a few individuals or the whole world, there is a story. For every statue, gravestone, or roadside memorial, there was once a living human being, whose life and actions impacted others.For every dedicated museum or monument, there was an event that changed history. We memorialize when we feel the need to remember extraordinary moments so that they may be preserved, honored, and respected by generations to come. But will future generations walk by someone’s memorial and pay their respects even if they did not know the deceased personally? Will a monument erected to remember a famous battle evoke as strong emotions 100 years from day it was built? 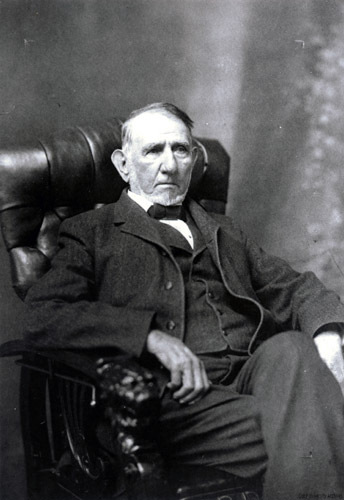 According to the University Archives: "After Duke's death in 1905 a spontaneous movement developed among friends to honor him. Organizers from Richmond, Virginia signed a curiously worded contract for 'a seated bronze statue, size as if standing 7 feet' with native sculptor Edward Virginius Valentine." 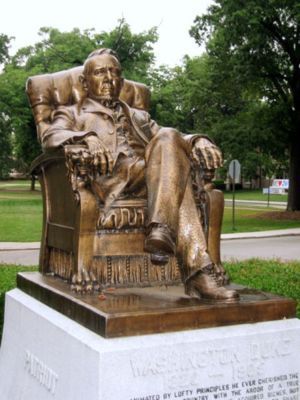 This statue is displayed prominently at the entrance to East Campus, Duke University in Durham, North Carolina. Note how similar this statue is to the above picture of Washington Duke-even to the detail of the placement of his hands on the arm of the chair.

← Introduction
The Process →
The Event