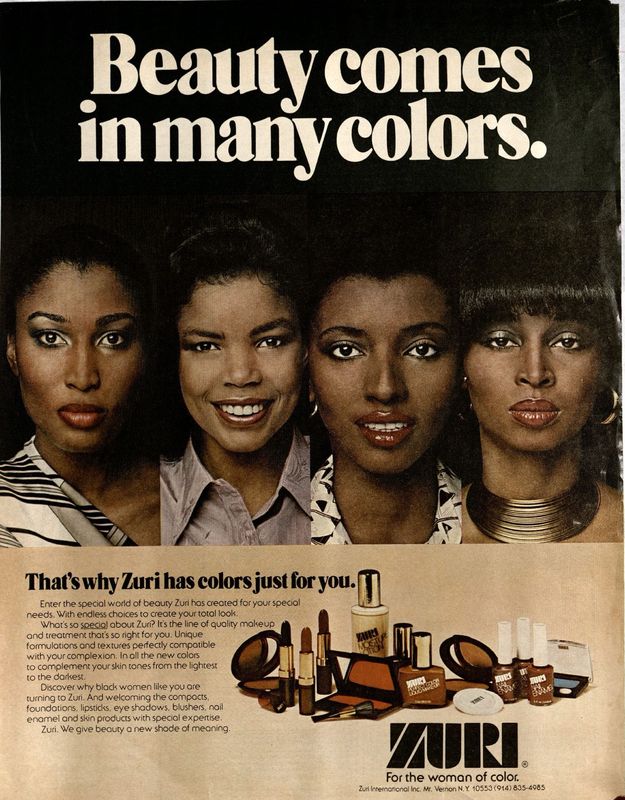 "I wear my face proudly."

"Let beauty go to your head...Everything is beautiful."

It was not until the 1960s that the “Black is Beautiful” movement emerged, representing a shift towards Afrocentric pride and away from Eurocentic conformity. This movement sought to embrace African culture and heritage by appealing to the “soul” market. In 1965, J. Walter Thompson employee Caroline Jones, one of the first female African American advertising figures, was tasked with developing a hypothetical campaign for a black women’s cosmetic line (Walker). In her campaign, she emphasized that the products could bring out the natural beauty of a woman’s skin, rather than attempt to hide or alter her blackness. She also focused on the idea of freedom: “freedom to wear natural hair, freedom from trips to the beauty salon, and the freedom that comes from no longer trying to emulate white beauty standards” [1]. Corporations began to use these ideas to construct their own campaigns and the black cosmetic industry began to grow tremendously as more lines and a larger variety of lipstick, powder, foundation, and blush shades were developed to better complement dark skin tones. By 1969, trade magazine Drugs and Cosmetics Industry reported that over half a dozen new cosmetics lines for black women had emerged in the last five years [1]. While the production and marketing of bleaching creams and hair straighteners certainy did not cease, campaigns began to focus on the correction of blemishes and dark spots rather than the general "lightening" of skin and hair straightening became just another option for styling, rather than a necessity. 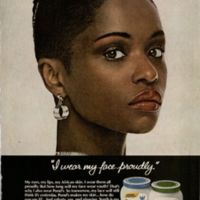 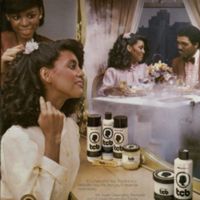 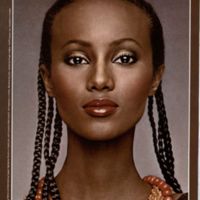 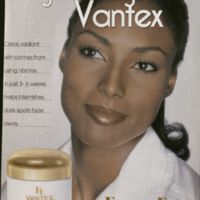 ← Origins of Movement and Eurocentrism
The Afro →
"Black is Beautiful"