This collection of books challenges the conventional notion that gender and sex necessarily correspond.  Constrained, concealed, pushed up and pulled back, these books show how the body has been coerced into conforming to the taste of the times.

Click on each image and use the right/left arrows to see more views of the book. 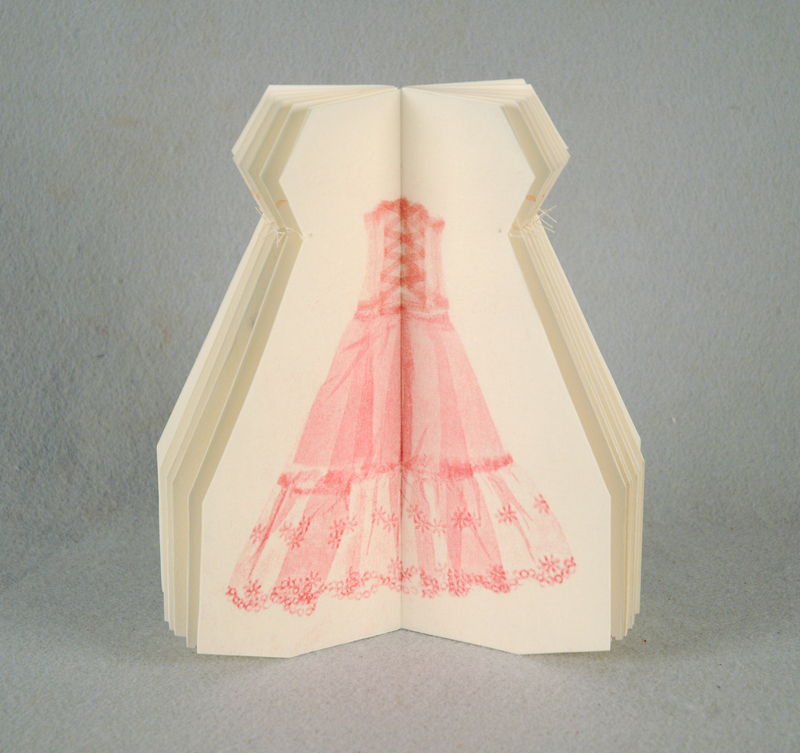 A Revealing History of Women's Underwear 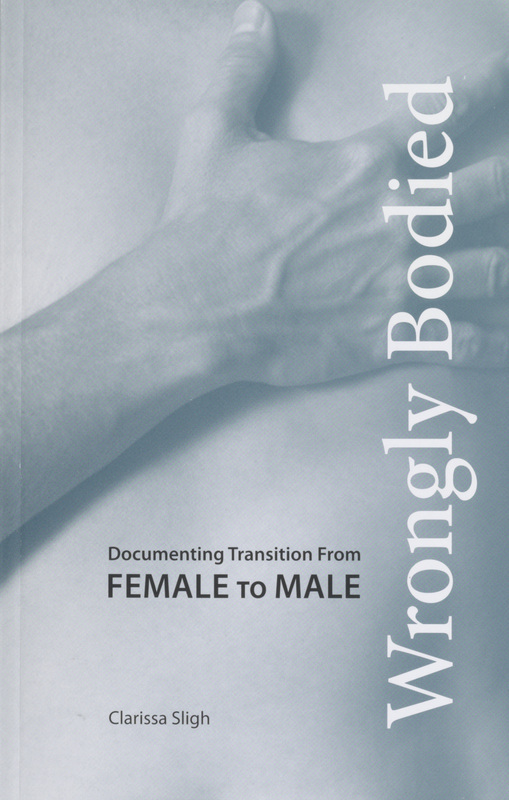 Wrongly Bodied: Documenting the Transition from Female to Male (Cover)

Wrongly Bodied: Documenting the Transition from Female to Male

Cover. Wrongly Bodied tells the story of a white female's transition to a male body and the story of Ellen Craft, a 19th slave who escaped bondage by dressing as a man. 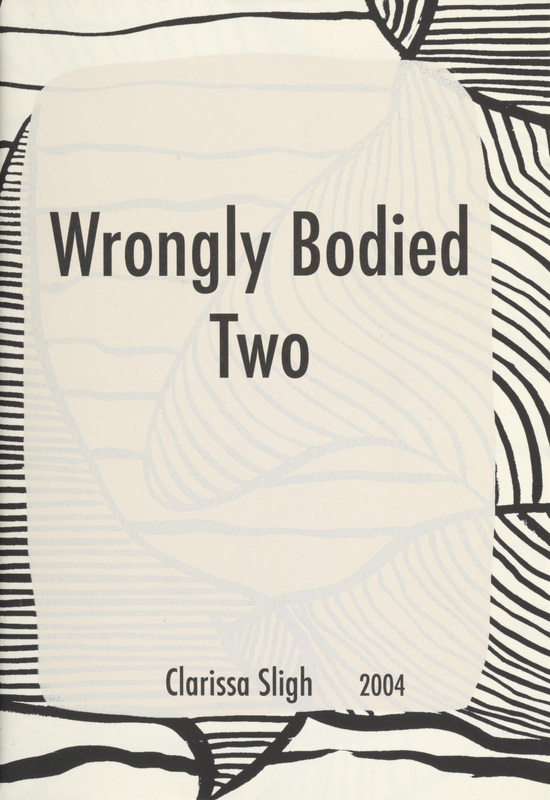 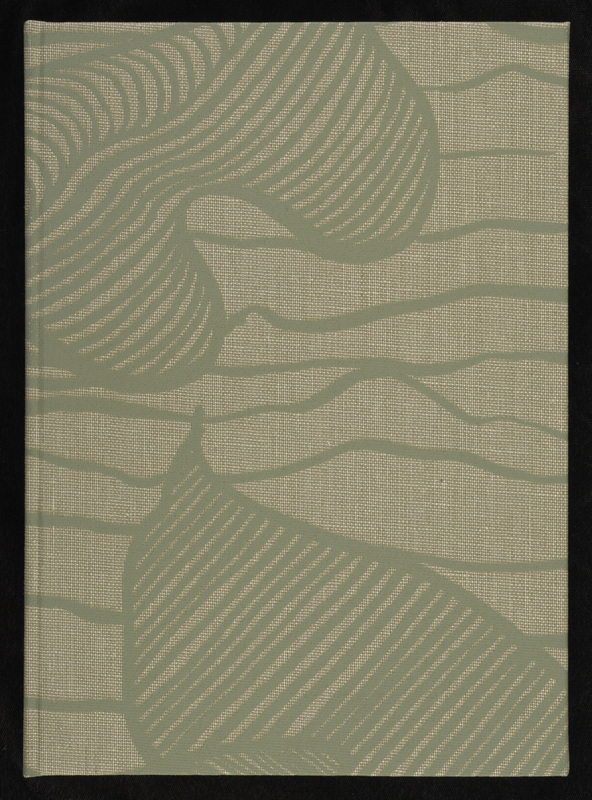 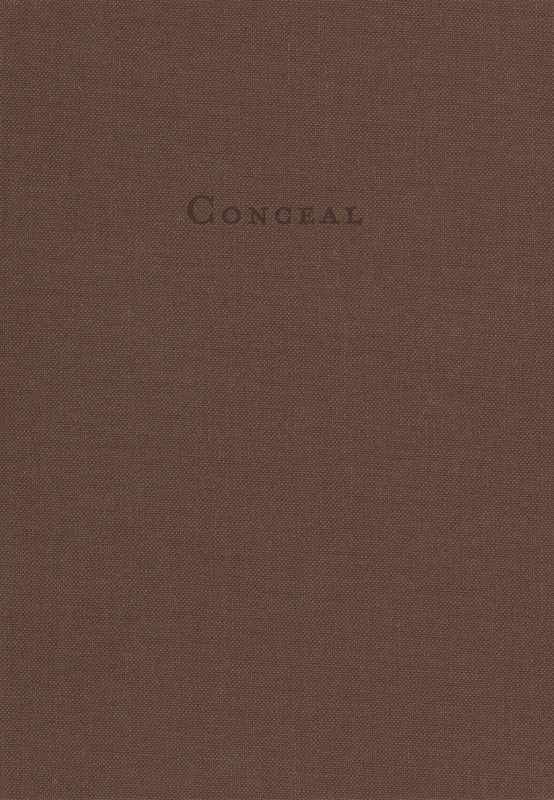 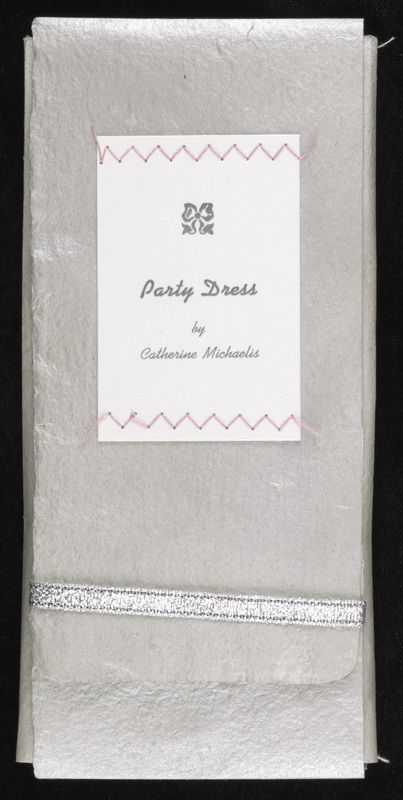 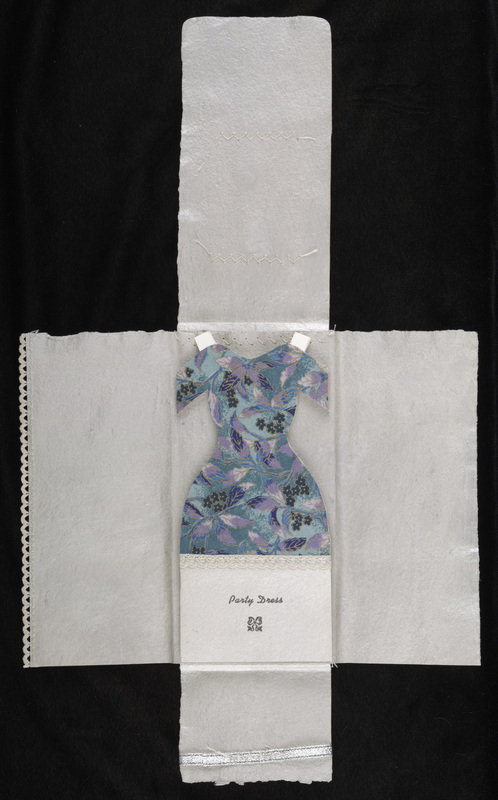 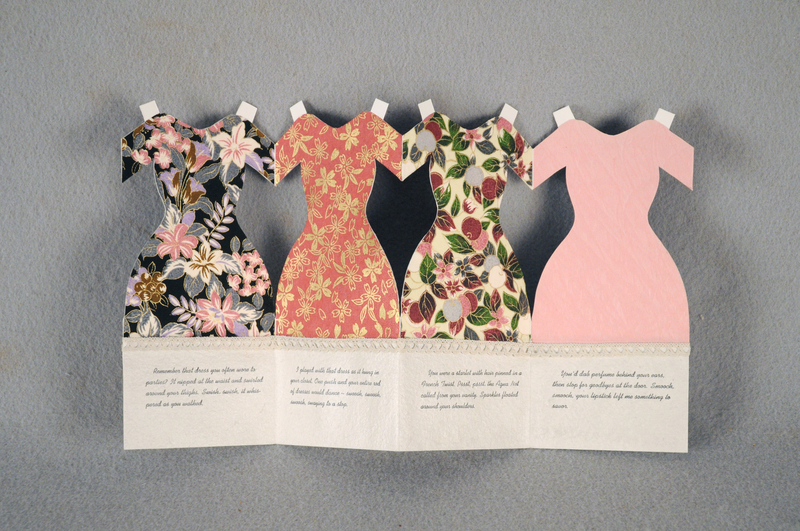 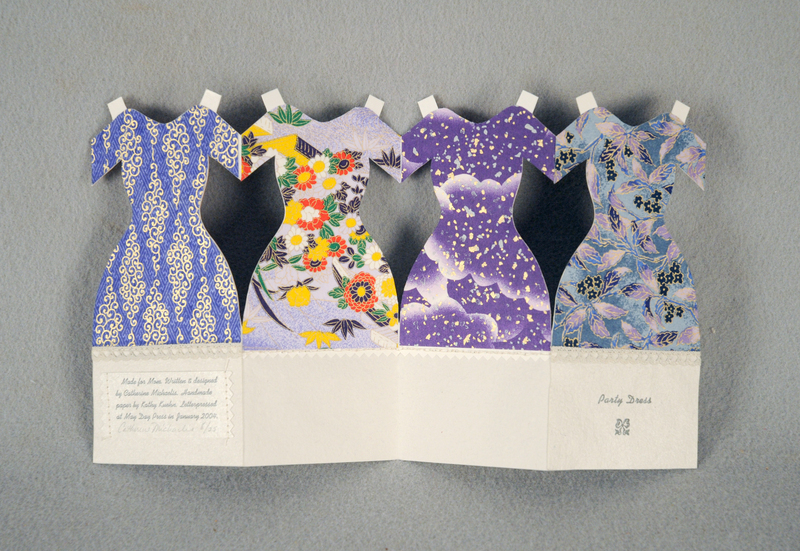 Constructed as an eight panel accordion fold, this book is dedicated to the artist's mother's skill at sewing. 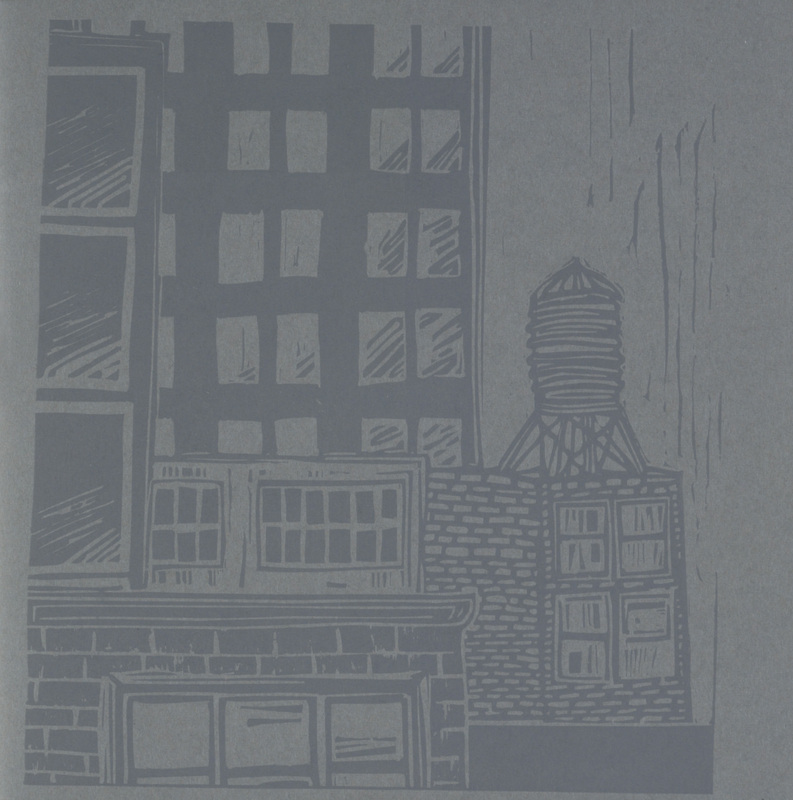 It Doesn't Get Any Better Than This (Cover)

It Doesn't Get Any Better Than This (Open)

It Doesn't Get Any Better Than This 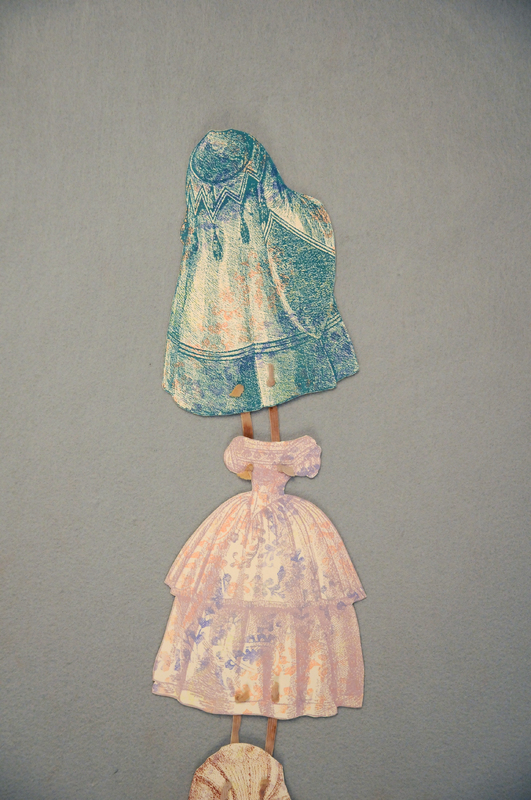 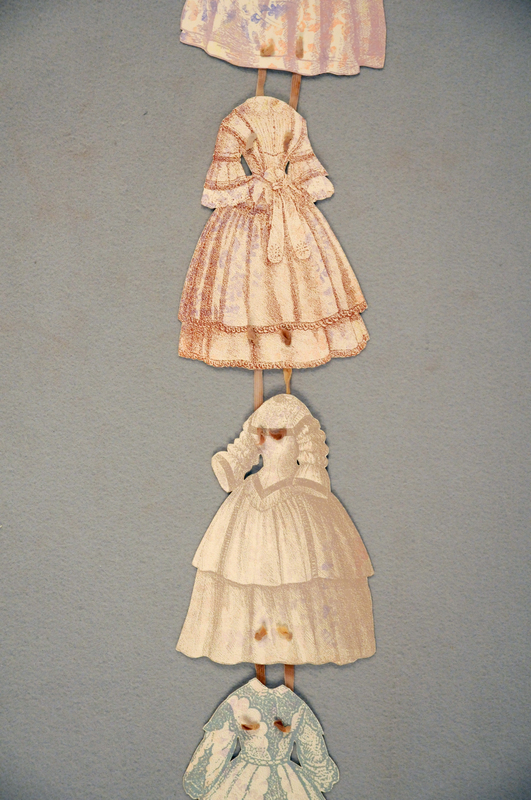 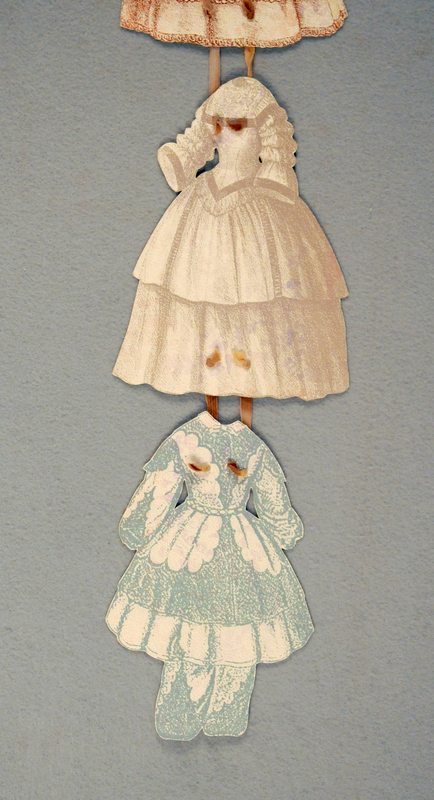 The artist created this work as an expression of the shame she felt at being forced to wear old-fashioned dresses made by her grandmother. Each page is a cut-out of an eighteenth century dress emblazoned with a naked female torso, with text from a poem by Goethe.

Book+Art was curated by Christine Wells and Kelly Wooten. The materials on display are from the The Sallie Bingham Center for Women's History and Culture. This exhibit is part of a semester long celebration of Book Arts done in collaboration with UNC Libraries.