Neurodiversity and Creativity at Duke 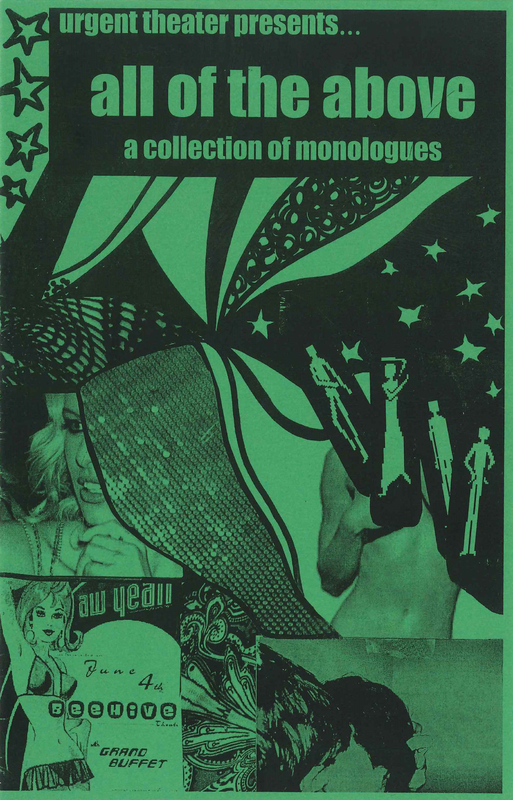 Cover of All of the Above performance program, 2005 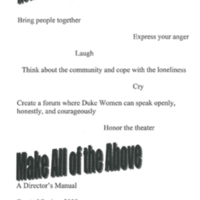 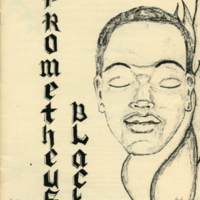 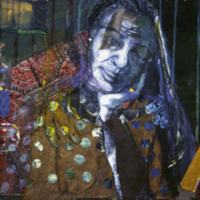 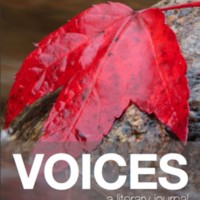 While he was a student at Duke, William Styron published several short stories in The Archive, a campus literary magazine. Over the years, students have founded additional creative outlets--like literary journals Voices (published by the Duke University Women’s Center from 1993-2009) and Prometheus Black and theater group All of the Above (represented here by the cover of their 2008 Director’s Manual). Another literary journal titled Voices--this one founded by Duke University medical students in 2013--currently invites creative expressions of their experiences from the health care and student communities at Duke. 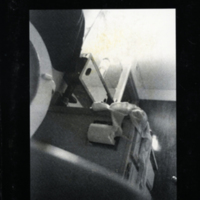 Taking the Disorder Out of Eating 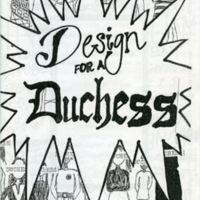 Cover of Design for a Duchess 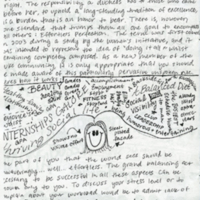 Inside of Design for a Duchess

Duke students have also transformed creative expression--through publications, exhibits of artwork, and more--into ways to build community around a particular mental health issue. Students Sarah Cates and Jennifer Steen wrote and published Taking the Disorder Out of Eating for their fellow students in 1996, as campus attention to student eating disorders peaked. Rachel Rubin’s zine, “Design for a Duchess”--modeled on mid-twentieth century social guidebooks for Duke Woman’s College students--provides an honest look at the multifaceted pressures placed on Duke women in the 2000s and 2010s, popularly referred to as “effortless perfection.” 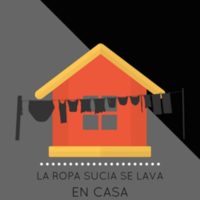 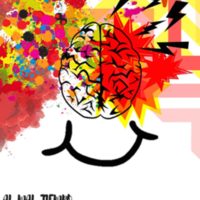 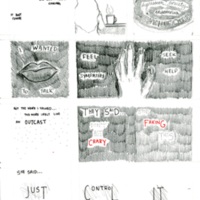 "There's a Moment that Passes by...." Sketch from Racism, Sexism, Ableism, Classism. 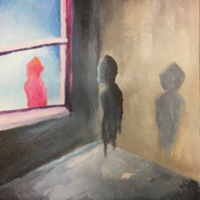 The Duke Disability Alliance records are preserved in the University Archives, and document the efforts of this student-founded and -run group to promote understanding and appreciation of people with disabilities on campus. A partnership with Dr. Marion Quirici’s Writing 101 course in 2017 resulted in a library exhibit of student work seeking to “overturn the stigma of mental disability and psychiatric challenges” and “to celebrate neurodiversity.” The oral histories, artwork, and other projects produced for the course explore how cultural norms can discourage people with mental differences from seeking support or treatment, and showcase the work of activists to build appreciation for the contributions of those who process and react to the world in diverse ways.

← Caregivers, Patients, and Communication Through the Arts
Resources →
Neurodiversity and Creativity at Duke