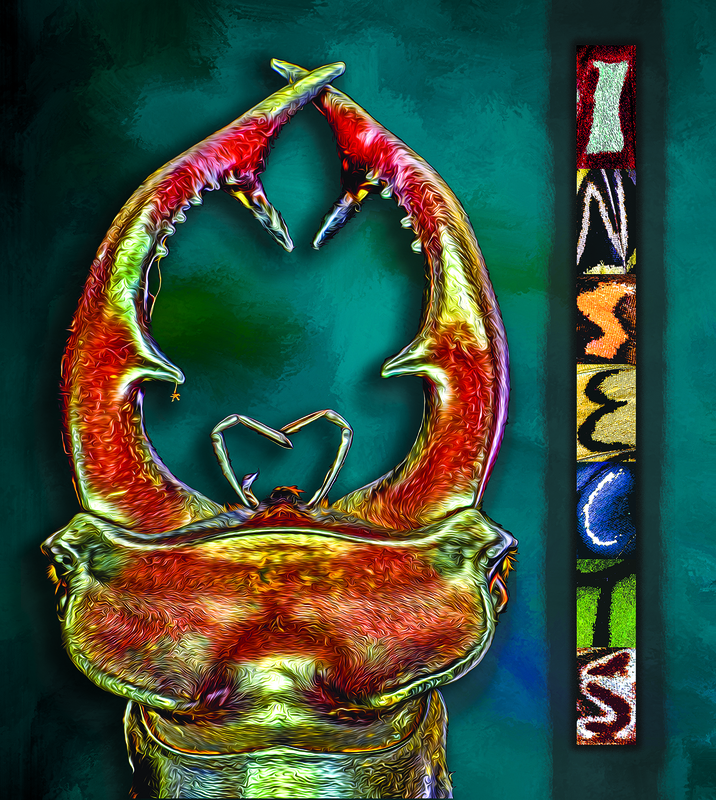 Insects are the most numerous and diverse animals on earth. There are three times as many species of insects than all other animals (mammals, birds, fish, reptiles, amphibians) combined. The number of individual insects is estimated to be in excess of quintillion (that’s a 10 with 18 zeros behind it). Because of their tremendous diversity it is not surprising that insects play many important roles in nature, as well as in human society. They pollinate and destroy our crops, they spread many diseases, but they are also vital in the research to find cures. They enchant us with their beauty. They unsettle us with their strangeness.

Insects can be found in almost every environment. Their feeding habits include munching leaves, stems and seeds, consuming carrion, preying on animals, eating living and dead wood, siphoning sap and blood, living as parasites on and inside other animals, and even farming fungi.

They come in a dazzling array of colors, some staggering and brilliant, others subdued and cryptic. They range in size from barely visible specs to extinct fossil giants. Their spectrum of shapes is as diverse as their lifestyles. They jump, burrow, swim, crawl, pierce, snatch, chew, and fly.

Insects provide some of nature’s greatest mysteries, such as the migration of the monarch butterfly, the sudden appearance of the periodical cicada, and the radical alterations of form during metamorphosis. Whether revered or reviled, these fascinating and ubiquitous organisms can truly be said to have conquered the planet. The purpose of this exhibit is to provide a glimpse into the multifaceted world of insects, including research on insects conducted here at Duke and contributions by students enrolled in Professor Nijhout's Entomology course (Biology 547L). 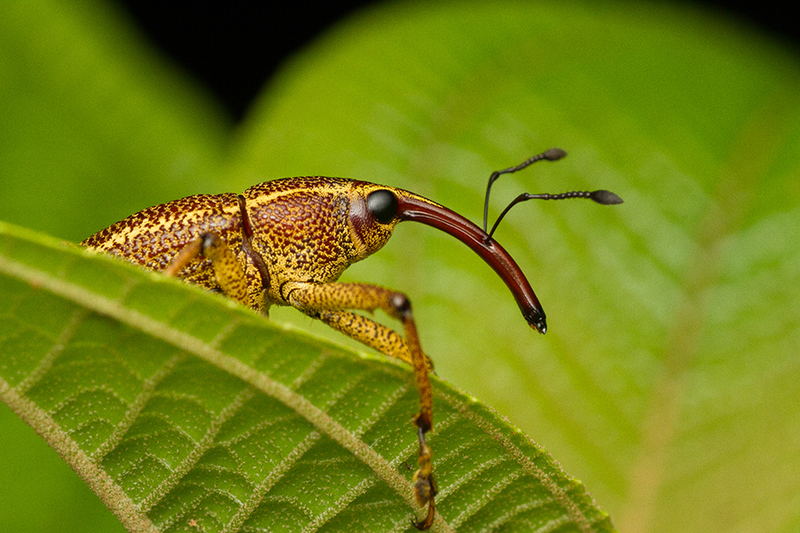 What is an Insect?
Insects have an external skeleton, are composed of three body parts (head, thorax and abdomen), and have six legs. No other group of animals on Earth has six legs.

Spiders are not insects--they have eight legs, as do ticks, mites, and scorpions. Crabs, shrimp and lobsters have ten legs. Centipedes and millipedes have a whole lot of legs--but fewer than a hundred, or a thousand, as their names imply. So if you can count to six, and hold it really close to your eye, you can tell an insect from any other animal.