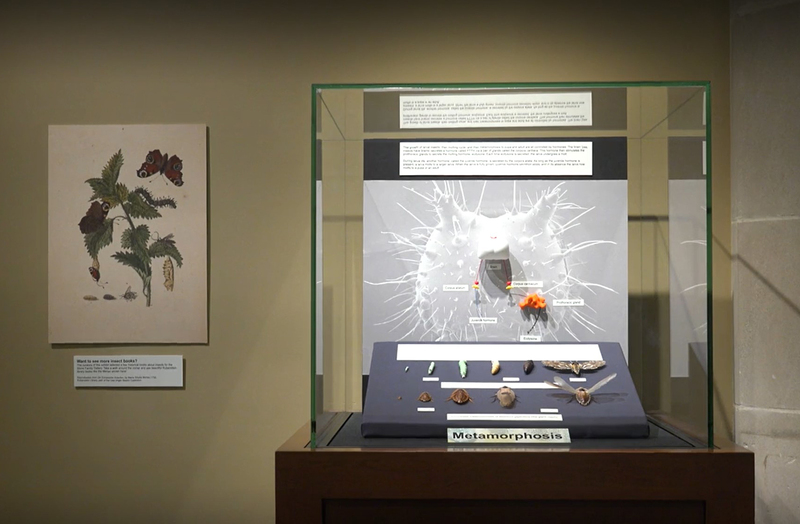 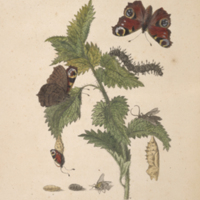 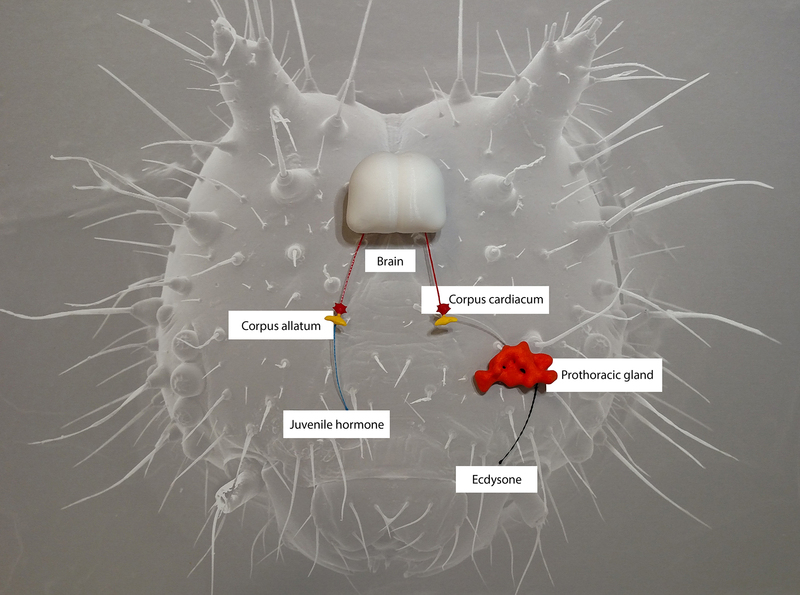 The growth of larval insects, their molting cycle, and their metamorphosis to pupa and adult are controlled by hormones. The brain (yes, insects have brains) secretes a hormone called PTTH via a pair of glands called the corpora cardiaca. This hormone then stimulates the prothoracic glands to secrete the molting hormone, ecdysone. Each time ecdysone is secreted, the larva undergoes a molt.

Contrary to popular opinion, during metamorphosis the inside of a caterpillar does not liquefy. Instead there is a lot of remodeling of various internal organs, and the growth of structures that will give rise to the wings and legs of the adult. Tiny wings, called imaginal disks, are actually already present under the skin of the caterpillar.