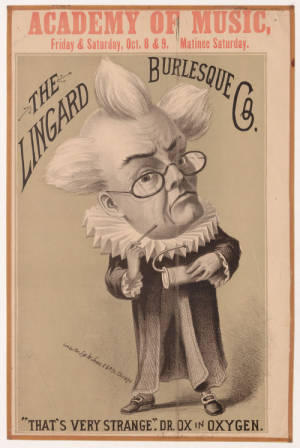 What is a Broadside?

A single-sheet printed document
meant to solicit, advertise, promote or inform
and not intended to be kept once its message has been shared.

Broadsides once served as public announcements. Generally posted or read aloud, they were the popular "broadcasts" of their day, bringing news of current events to the public quickly and often disappearing just as quickly. Broadsides capture a moment in time, offering us intriguing snapshots of our nation’s history and culture.

The David M. Rubenstein Library holds more than 5,000 broadsides among its collections. Many can be found in the large Broadsides & Ephemera collection now available through the Duke University Libraries’ Digital Collections: https://repository.duke.edu/dc/broadsides