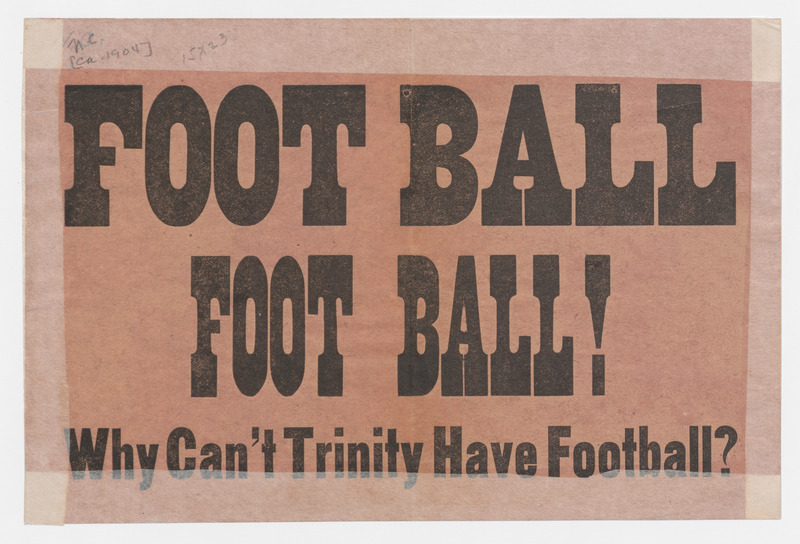 These calls to public action (displayed below) date from 1776 to the 1960s and seek support for the war effort, against slavery, for votes for women, against segregation, and for football at Trinity College.

The oldest announces that Congress has called for a “Day of Solemn Fasting and Humiliation” to implore God for his assistance in the defeating the “Enemies of American Freedom.” Such proclamations were not unusual; the Continental-Confederation Congress issued them several times a year during the Revolutionary War. This broadside was printed by John Dunlap, the first official printer to the federal government and the first person to print one of the most famous broadsides -- the Declaration of Independence.

Football was banned at Duke in 1894 because of concerns over injuries, the expense of intercollegiate matches, the sport’s influence over the government of colleges, and occasional scandalous conduct at games. The above broadside is from an early twentieth century student protest calling for football to return to campus. In 1920, the Trustees finally gave in to student and alumni pressure and reinstated the sport. 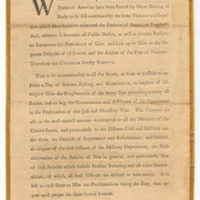 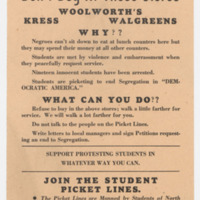 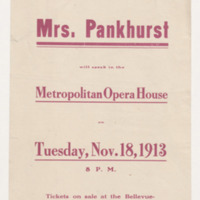 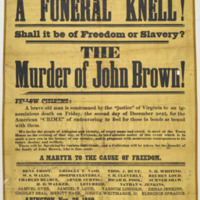