Into the Fields: The Labor of Farmworkers 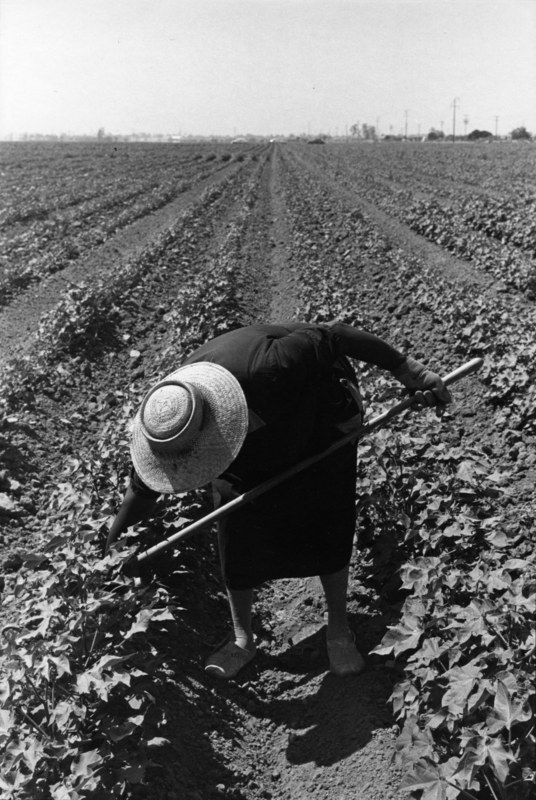 Into the Fields: The Labor of Farmworkers

The majority of agricultural labor occurs in fields where farmworkers plant, cultivate, and harvest the crops that make their way into the hands of the consumer. The photographs in this series depict workers in fields and groves of tobacco, onions, potatoes, apples, oranges and strawberries. According to the National Center for Farmworker Health, 85% of all fruits and vegetables enjoyed in the United States are hand-picked by farmworkers. This labor is often invisible to shoppers strolling through supermarket aisles selecting produce.

Farmworkers in the United States have many faces. They include men, women, and children, citizens and non-resident immigrants. However, they are all alike in the challenges they face. Farmworkers are usually paid hourly or by the amount of food they pick. In North Carolina, farmworkers are paid 50 cents per bushel of apples picked. To make $50 harvesting sweet potatoes, they would have to pick and haul 125 buckets, or 2 tons of potatoes (NC Farmworker Institute Fact Sheet, 2007).

Farmworkers are the second lowest paid workforce in the nation (Runyan, J. USDA, 2001). Though exposed to some of the most hazardous working conditions, they suffer from insufficient job safety legislation. 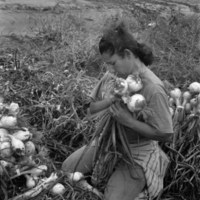 Martha Rangel harvesting onions near Mercedes.
Ms. Rangel carries her immigration papers
in her back pocket in case she has to show
them to INS workers, TX, 1999. 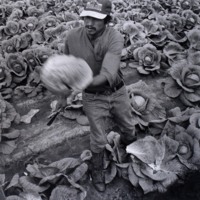 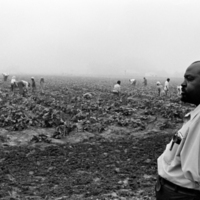 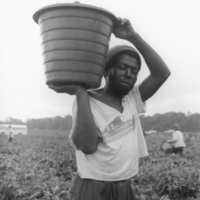 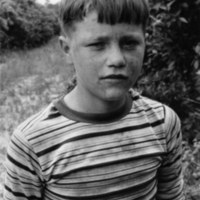 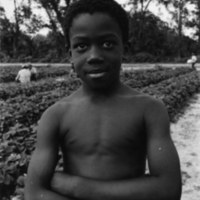 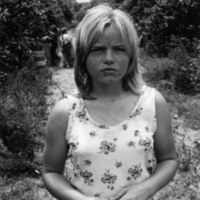 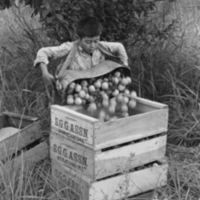 ← Introduction
When the Boots are Off: A Farmworker's Life Outside the Fields →
Into the Fields: The Labor of Farmworkers