When the Boots are Off: A Farmworker's Life Outside the Fields 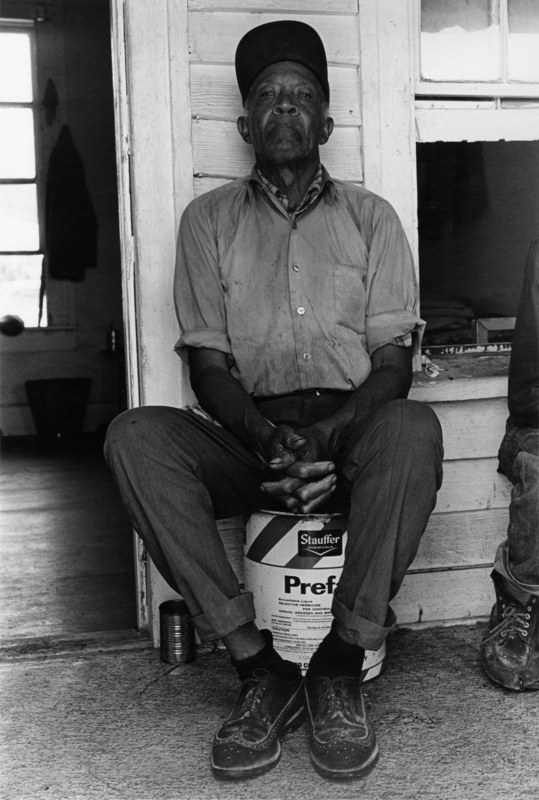 When the Boots are Off: A Farmworker's Life Outside the Fields

Farmworkers across the United States come from a variety of backgrounds and experience diverse living conditions outside of the fields. There are three types of farmworkers: guest workers, migrant workers, and seasonal workers. Guest workers are citizens of another country who are given temporary work permits allowing them to be hired on farms. Migrant workers move from place to place, farm to farm, usually in a northward procession following the crops. Seasonal farmworkers live in one community throughout the year and work on nearby farms when crops come into season. (Public Law 104-299, 1996)

Due to the short duration of migrant farmworkers’ stays in a single location, their living quarters are often substandard and crowded, leading to “increased prevalence of lead poisoning, respiratory illnesses, ear infections and diarrhea” (National Center for Farmworker Health).

Farmworkers’ inability to escape this low paying, dangerous work is largely due to the lack of available education for them and their children. Migrating makes it nearly impossible for children to complete a single grade in one year and they often must work in the fields to provide additional income to their families. (US Dept. of Labor, Prevailing Wage Surveys (NC) 2002). Farmworker children are legally permitted to work alongside adults at the age of 12, or 10 with parental permission. This is younger than the legal age in most other industries. (National Agricultural Workers Survey, US Dept. of Labor, 2005).

Despite economic and educational obstacles, farmworkers strive to maintain their cultural traditions which represent a wide array of knowledge and personal experience. Though often separated by long distances, they remain deeply connected to their families, working to provide a better life. They cannot be defined only as farmworkers. 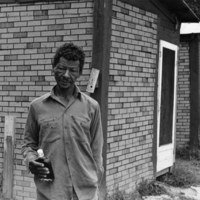 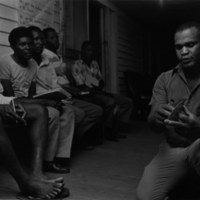 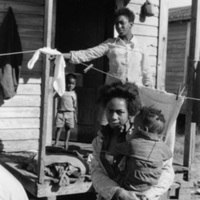 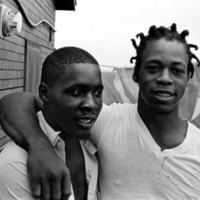 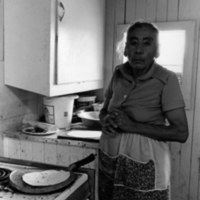 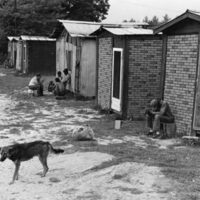