History in the Home 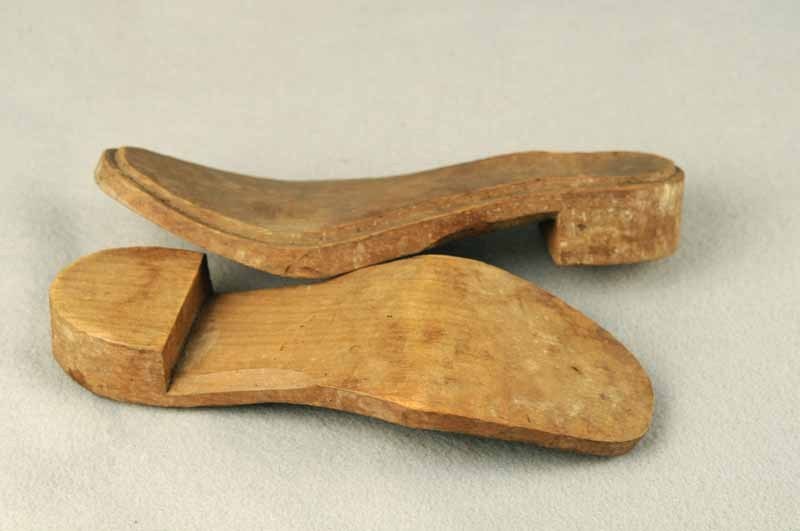 1865. According to the donor, these shoe soles were "used in our late war....They were made fall 1865 by James Kirkland and sold [to] Geo Arterbridge-On his way home he laid the Shoe Soles down to steal a pig, and in doing so, he in haste and hurry left them which Evidenced [sic] preserved." Arterbridge was a former slave." (Tilley's book, page 36) 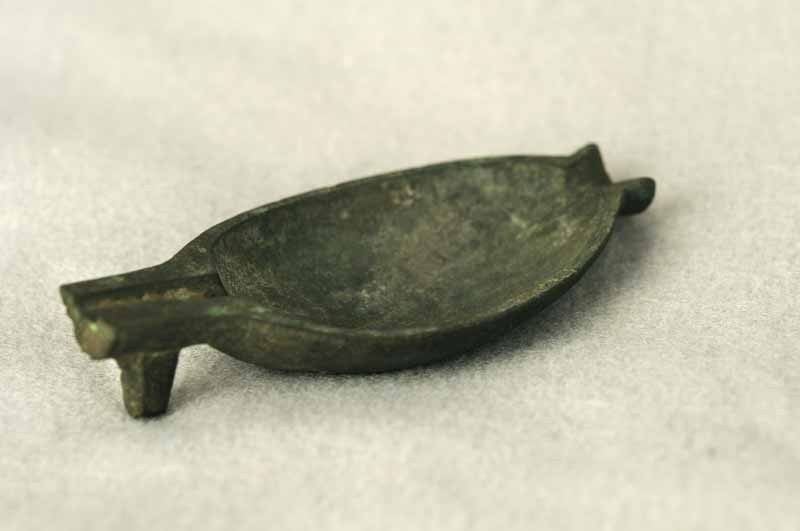 Said to have been used to make pewter spoons for slaves. 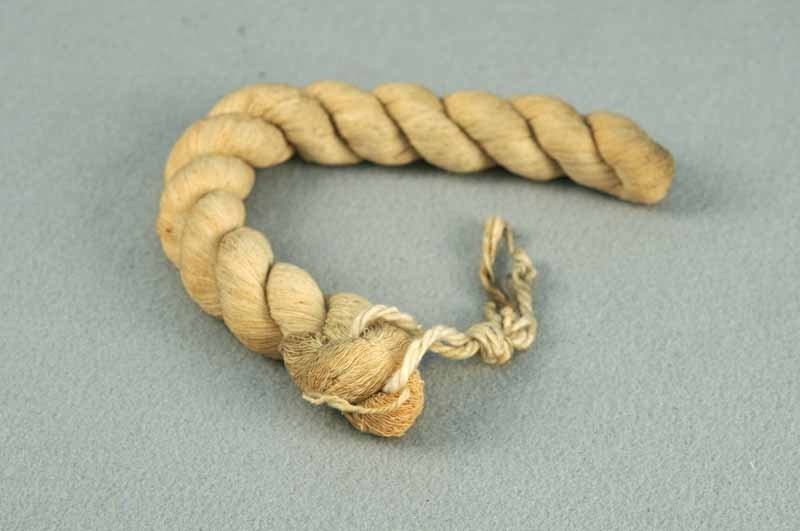 Undated. Made by slaves on the Terrell Plantation in Harris County, Georgia. 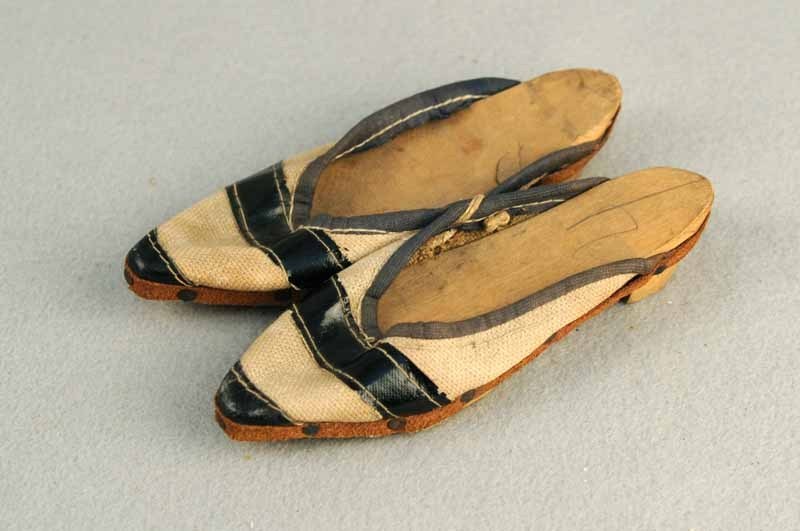 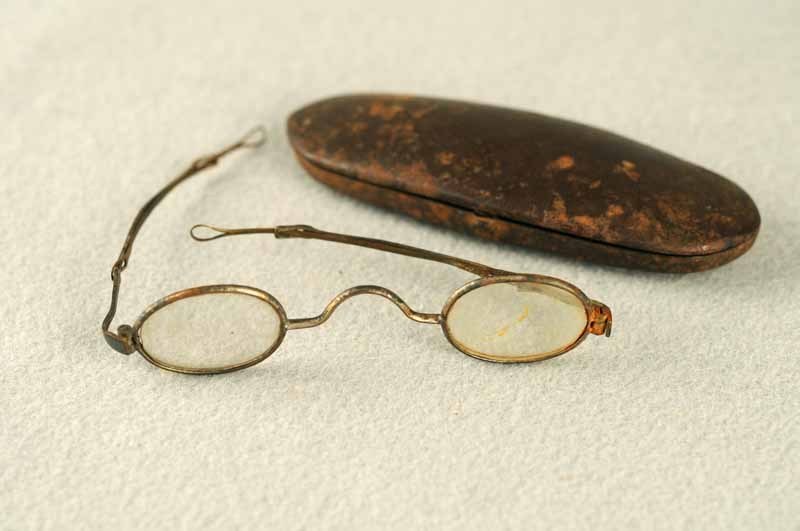 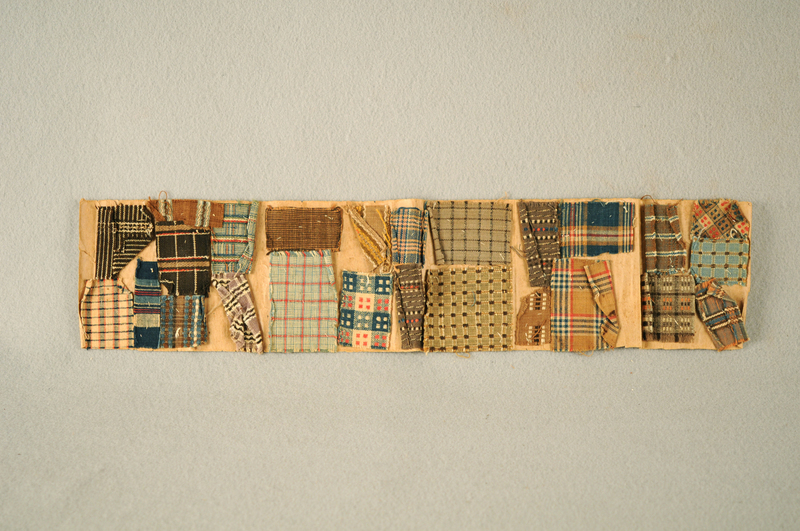 Worn by women of Granville County, North Carolina, during the Civil War.

← What's in Your Exhibit?
History Around the World →
History in the Home