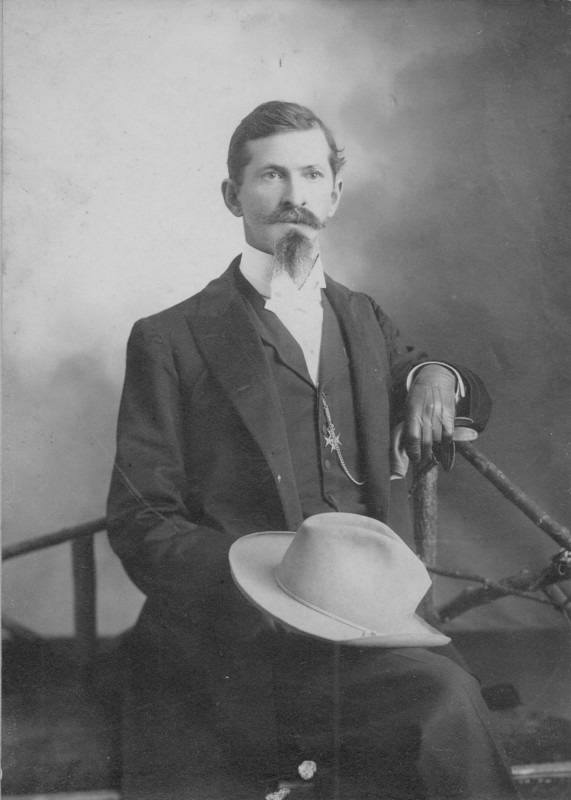 Stephen Beauregard Weeks arrived on the campus of Trinity College in September 1891, then located about 70 miles west of Durham in Randolph County, to assume the post of Professor of History. Only 26 years old, Weeks was already an accomplished scholar, with a B.A., M.A., and Ph.D. from the University of North Carolina, and a second Ph.D. from the Johns Hopkins University.

At Johns Hopkins, Weeks was trained in the seminary method of historical inquiry, which emphasized the production of original research based on primary sources. Within eight months of his arrival, Weeks created the Trinity College Historical Society for the purpose of expanding the holdings of the College's library, specifically regarding the history of North Carolina and the South. He encouraged his fellow North Carolinians, faculty and students alike to donate primary historical materials.

In 1893, Weeks left Trinity College for a career as a historian in the Department of the Interior's Bureau of Education and as a public school teacher. In Nannie Tilley's The Trinity College Historical Society, 1892-1941, she writes that Weeks was "essentially a collector rather than a teacher." His most lasting impact on the study of history may be his library of approximately 9,000 books and pamphlets of North Caroliniana—the finest collection of its kind at the time. Upon Weeks' death in 1918, the collection was purchased in its entirety by the University of North Carolina as the nucleus of its unrivaled North Carolina Collection. 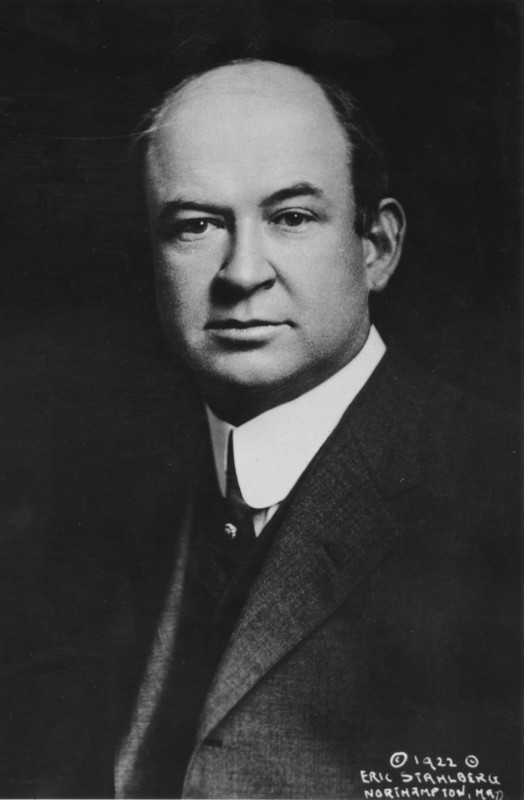 In 1894, John Spencer Bassett, then only 27 years old, joined the Trinity College faculty as Professor of History. Having just completed his doctorate at the Johns Hopkins University, Bassett revitalized the Trinity College Historical Society and served as its president from 1894 until 1906.

During his tenure, Bassett led the effort to start the TCHS Museum, which flourished through donations of relics and manuscripts by students, faculty, and friends of the College. The museum was so successful that it received its own space, including a fireproof vault, with the construction of a new library in 1904. Bassett also created the Historical Papers series in 1897, which published historical essay compilations by students and faculty members of TCHS.

Bassettâ€™s emphasis on collecting was part of his attempt to â€œput a new spirit into the historical work of the South.â€ He encouraged an objective, scientific approach to the study of history, and believed that in order to remain non-partisan, scholars had to use original sources and always maintain a â€œdevotion to truth.â€ Bassett may be best known for his controversial article, â€œStirring Up the Fires of Race Antipathy,â€ which praised African American accomplishments while brainstorming ideas for improved race relations. This article resulted in calls for his dismissal. Trinity College refused his resignation, however, and the â€œBassett Affairâ€ became a landmark episode for ensuring academic freedom in higher education.

Bassett left Trinity College in 1906 for a post at Smith College in Massachusetts. His scholarship continued and in 1919, he began serving as secretary of the American Historical Association. He held that post until his death in Washington DC, in 1928. 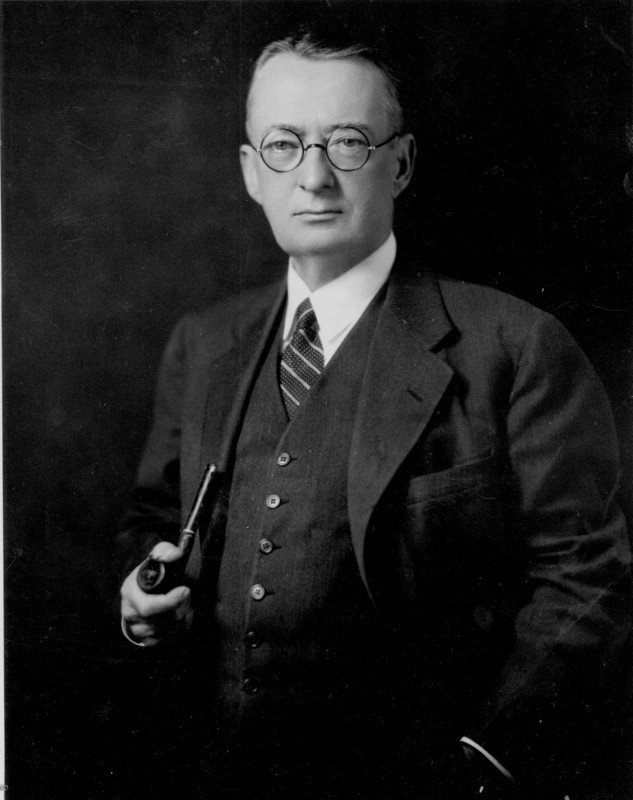 William Kenneth Boyd was born in Curryville, Missouri in 1879 but grew up in Weaverville, North Carolina. He graduated from Trinity College with an A.B. degree in 1897 and an M.A. degree in 1898. While working towards his M.A. degree, Boyd trained under the tutelage of John Spencer Bassett.

After receiving his Ph.D. from Columbia University in 1906, Boyd returned to Durham and joined the faculty of Trinity Collegeâ€™s Department of History. He also became the faculty leader of the Trinity College Historical Society, following in the footsteps of Bassett. Boyd established strong ties with the Society while a student, being one of the first to write a paper for its Historical Papers series and serving as corresponding secretary, vice president, and president.

Under his leadership, the Societyâ€™s collecting focus shifted from relics and curiosities to manuscripts and printed source material. Boyd also initiated the inclusion of historical research and writing of topics outside the realm of North Carolina and Southern history, such as contemporary European affairs.

In 1930, Boyd was named the first Director of Duke University Libraries, a position he held while also serving as Chair of the Department of History and faculty leader of the Society. Boyd led the Trinity College Historical Society from 1906 until his death in 1938. At that time, the Societyâ€™s collection included 500,000 pieces of manuscript material, more than 25,000 books and pamphlets, and around 11,000 volumes of newspapers. The eventual creation of the Manuscripts and Rare Book Departments [now the Rare Book, Manuscript, and Special Collections Library] can be attributed not only to the Society as a whole, but also to the work and leadership of Boyd.

← About TCHS
Students of TCHS →
Leaders of TCHS