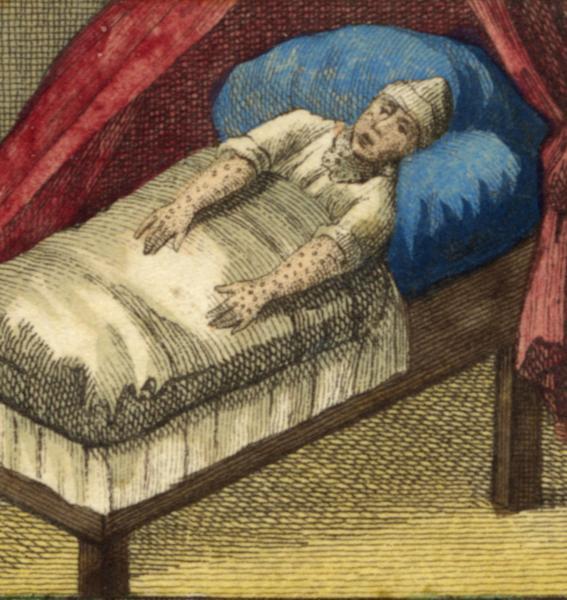 In 1910, the May and June issues of Ladies Home Journal included two essays on the topic of vaccination as part of its series Both Sides of Live Questions. “The Fallacy of Vaccination” was written by the president of the Anti-Vaccination League of America. Its counterpoint, “What Vaccination has Really Done,” was written by a physician of infectious diseases in Philadelphia. That a widespread periodical marketed to “the interests of women and the family life” focused on such a topic in the early twentieth century demonstrates that vaccination has long generated powerful and conflicting emotions.

More recent headlines report measles outbreaks in the United States and an increase of other infectious diseases, like whooping cough, resulting from a growing anxiety regarding immunization. Such doubts have ebbed and flowed for three hundred years. The introduction of the earliest form of smallpox immunization in the 1720s triggered vicious pamphlet wars. Edward Jenner’s historic discovery of the effectiveness of cowpox vaccination was overshadowed a century later by a powerful public backlash over the ethics of compulsory enforcement laws. During the late twentieth century, the development of new childhood immunizations generated yet another wave of resistance.

The regulation and enforcement of vaccination, along with vaccine components and side-effects, have raised concerns for hundreds of years among parents, healthcare providers, religious leaders, and others. Misleading data and the media have also played on people’s fears, resulting in a current rise in highly contagious—and at times debilitating and lethal—preventable diseases. This exhibit aims to highlight items from our History of Medicine Collections that reflect the views and opinions of both sides of the vaccination question.

Exhibit curated by Rachel Ingold, online exhibit designed by Roger Peña, with thanks to Brooke Guthrie, Yoon Kim, and Meg Brown. All items are from the David M. Rubenstein Rare Book & Manuscript Library unless otherwise noted.