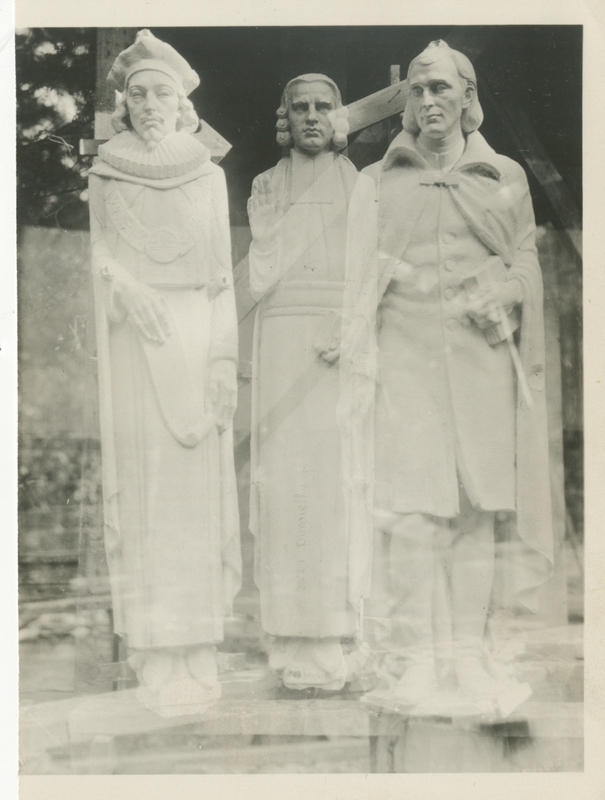 Duke Chapel’s grandiose exterior matches the stunning beauty of its interior. From the center of campus, the tower looms large over the surrounding area and houses a fifty-bell carillon that is played every weekday at 5:00 p.m. and on special occasions. Over the past fifty years, University Carillonneur J. Samuel Hammond has played multiple recitals each week and kept meticulous notes of every piece he has played from the Chapel’s tower. These notebooks detail nearly every piece he has played on the carillon since he began playing as an undergraduate at Duke in the 1960s .

The exterior of the building also bears the marks of the religious and cultural heritage of many of Duke’s founders. Although the Chapel was founded as (and remains) an interdenominational institution, Duke Chapel’s connection to Methodism appears in many of the figures who line the entrance to the building, including John Wesley (the founder of Methodism), Thomas Coke (a prominent Methodist preacher), and Francis Asbury (the first Methodist bishop in the United States). 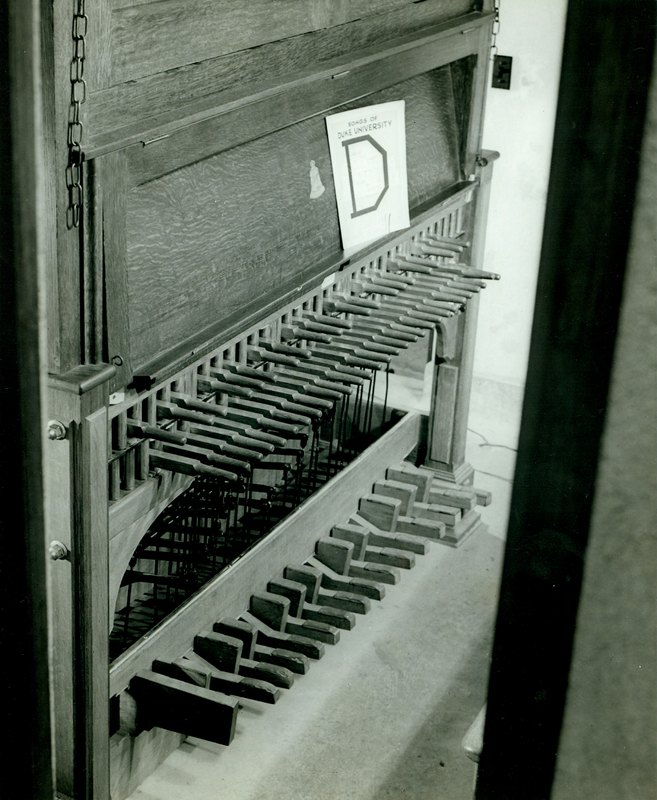 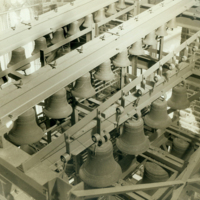 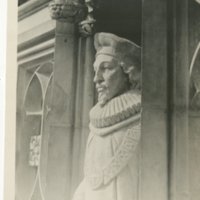 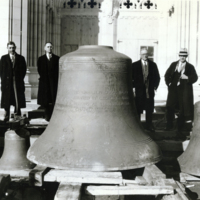 ← The Organs
Student Activism →
The Exterior