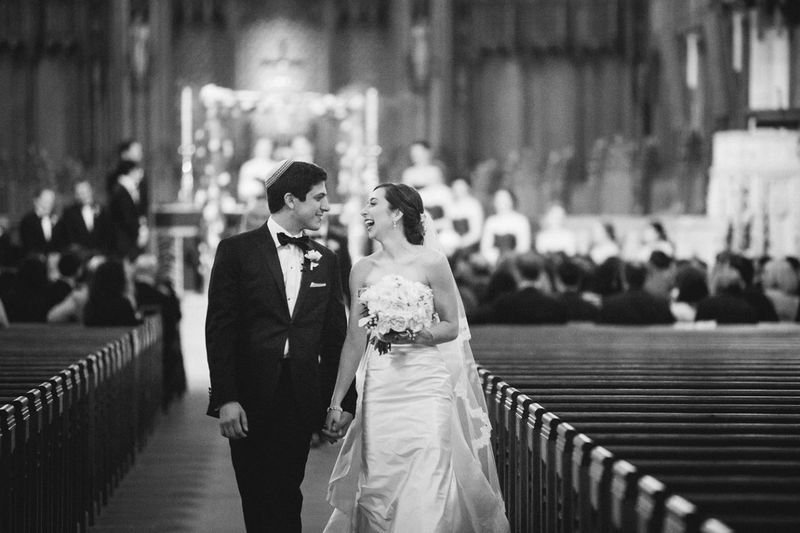 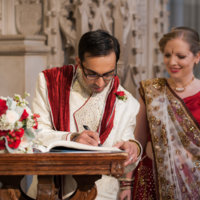 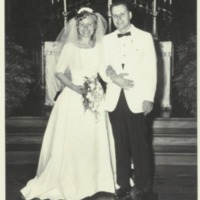 Weddings are an important part of the Duke University Chapel. Approximately 6,000 couples have been married in the Chapel since Marion Noell Lyon, grandniece of James B. Duke, exchanged vows in the Chapel's first nuptials on April 8, 1933. Here are a few fun facts about weddings: