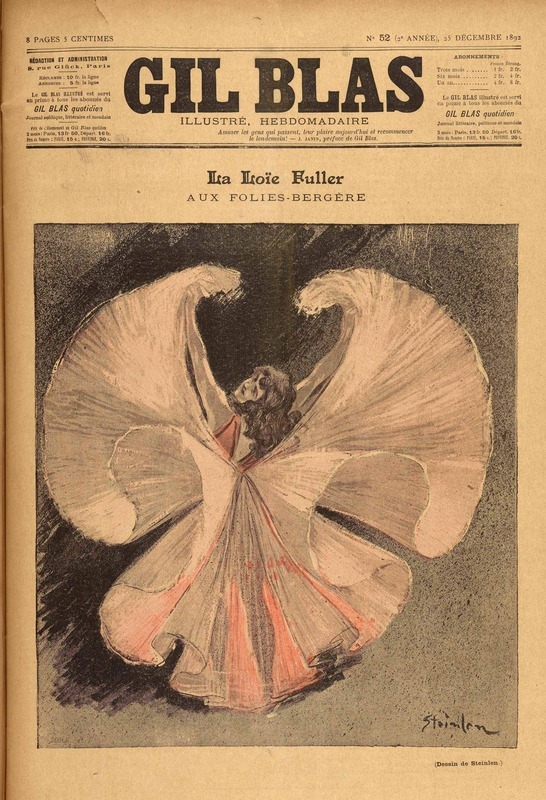 Cheap Thrills: The Highs and Lows of Paris's Cabaret Culture, 1880-1939 highlights the David M. Rubenstein Rare Book & Manuscript Library’s substantial collection of French graphic and print materials related to cabarets artistiques. This exhibition focuses on rare books as well as periodicals, programs, scores and other ephemera related to the intersection of music and the visual arts in late-nineteenth and early twentieth-century Parisian cabarets.

Starting in the second half of the nineteenth century, an ever-increasing number of cafes, cabarets, and dance halls lined Paris’s streets. Unlike other social institutions of the time, everyone was freely admitted to these venues, so they became a space in which all--regardless of race, color, class, or creed--could freely mingle. The artists, illustrators, writers, dancers, and comedians featured here found refuge in these bohemian environments that served as spaces for aesthetic and political exchange. The cabaret thus acted as both the subject of art, both visual and sonic, and the patron of those arts, as testified by the many illustrations, songs, and advertisements for venues such as the Chat Noir, the Mirliton, the Moulin Rouge, and the Folies Bergères throughout this exhibition.

Although the world of cabaret has come to be associated with the Impressionists, “Cheap Thrills” seeks to shine the spotlight on a wider spectrum of artists and their production, from the impresario and author Aristide Bruant, to the composers Paul Delmet and Emile Goudeau, to the songwriter Maurice MacNab, to the chanteuse Yvette Guilbert, to the dancers Loie Fuller and Josephine Baker, to the illustrators Adolphe Willette and Caran d’Ache.

Organized thematically, this exhibition explores the intersection of the auditory and the visual in the context of Parisian cabarets. Cheap Thrills aims thereby to replicate the dynamism of these spaces by showing the different means through which visitors could imagine, enter, and interact in these spaces. 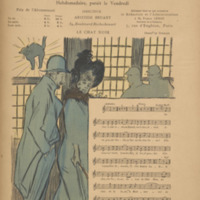 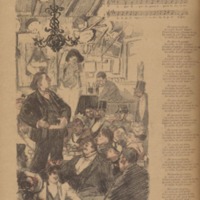 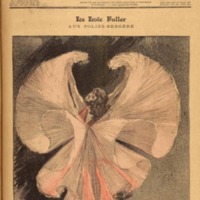 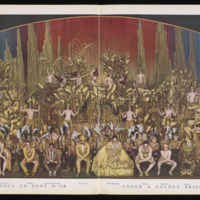 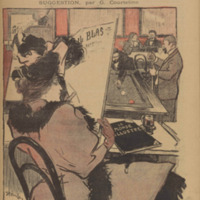 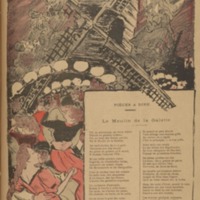 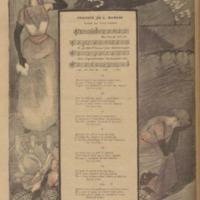