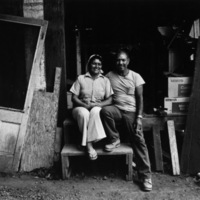 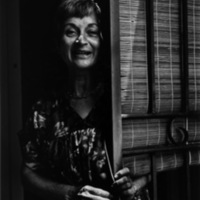 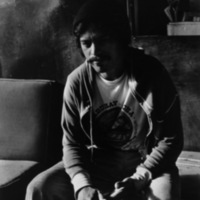 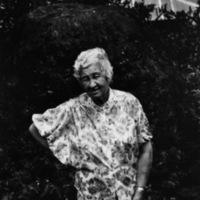 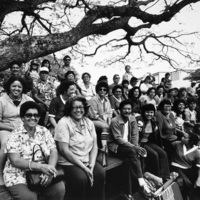 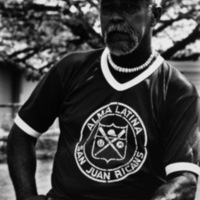 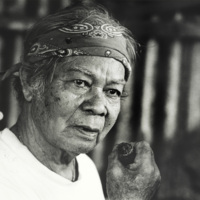 In his famed text Caribbean Discourse philosopher Édouard Glissant claims “Martinique is not a Polynesian island.” While responding to universalist discourses regarding the tropics, Glissant was largely critical of the imperial structures which bridge the vastly distant archipelagos of the Atlantic and Pacific Oceans. Frank Espada’s photographic account of the Puerto Rican diaspora in Hawaii highlights these imperial connections, particularly the means by which they relate to migration, labor, and community. Espada provides a quaint and empowering portrayal of Hawaiian Puerto Ricans, documenting the first known major migration of Puerto Ricans to the United States.

Puerto Rico and Hawaii both became territories of the United States in 1898. Following four years of the established Republic of Hawaii, Hawaii became formally annexed to the U.S. through the Newlands Resolution. Puerto Rico, on the other hand, came under U.S. dominion through the Treaty of Paris, wresting control from Spain following the 1898 victory of the Spanish American War.

Expeditions of Puerto Rican migrants to the Hawaiian Islands began in November 1900. Pushed by the devastation of their own sugar industry by a major hurricane in 1899 and encouraged by the Hawaii Sugar Planters Association, seeking a skilled labor force to replace disgruntled Japanese workers, Puerto Ricans migrated to Hawaii.
Eleven expeditions took place between 1900 and 1921. Despite harsh living conditions on the plantations and discrimination, Puerto Rican culture took root and thrived. Espada’s photographs of community activists and organizations depict a strong Puerto Rican presence in Hawaii today.

Included in these portraits of Puerto Ricans in Hawaii is a man from Saipan, one of the Northern Mariana Islands, the only other political “Commonwealth” of the United States. While Espada initially traveled to Hawaii to document the Puerto Rican diaspora, he later expanded his travels to other U.S. territories in the Pacific including Guam. Focused on themes of persistence and cultural empowerment of the Puerto Rican diaspora, Espada’s work throughout the Pacific archipelagos reflects his concerns about social justice and reveals the connections between migration and late modern colonialism.