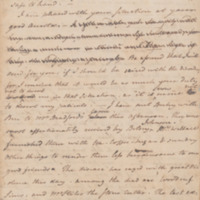 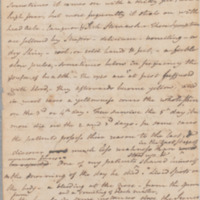 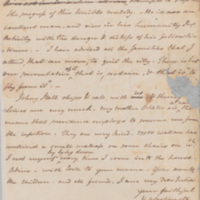 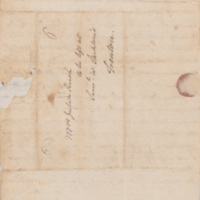 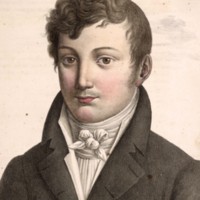 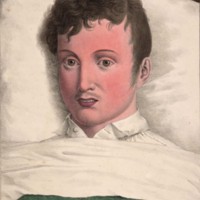 Image of patient with early symptoms of Yellow Fever 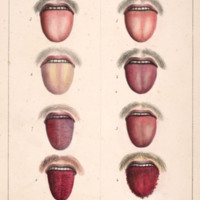 Image of the tongue during different stages of Yellow Fever 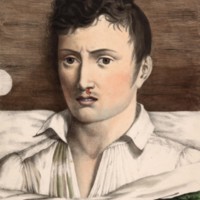 Image of patient in stage two of symptoms of Yellow Fever. 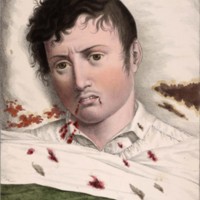 Image of patient in final stages of Yellow Fever

As the name implies, one of the main symptoms of yellow fever was a yellow coloration of the eyes and skin. As Rush wrote on September 13,"My eyes are tinged of a yellow color. This is not peculiar to myself. It is universal in the city. Even the negroes who do not take the disease discover that mark of infection in their eyes. On one day, my face had for a few hours a yellow hue." Other notable symptoms included purple hemorrhages in the skin, blood pouring from the nose and mouth, and black vomit.

“Its symptoms are very different in different people. Sometimes it comes one with a chilly fitt, and a high fever, but more frequently it steals on with headache, languor & Sick Stomach. These symptoms are followed by stupor, delirium, vomiting, a dry skin, cool, or cold hands & feet, a feeble slow pulse, sometimes below in frequency the pulse of health. The eyes are at first suffused with blood.”

The next image shows the patient in the middle stages of yellow fever; notice the yellow tinge to the skin and bleeding nose. Rush continued his description of the symptoms: “They afterwards become yellow, and in most cases a yellowness covers the whole skin on the 3rd or 4th day.” The final image in the series shows the patient in the late stages of yellow fever with black vomit to the right of the patient’s head, as well as the evidence of blood coming from the nose and mouth. The patient’s skin has an obvious pallor to it. (Curiously the skin is not obviously jaundiced, nor are the eyes yellow – one of the main symptoms of yellow fever). Rush described the late stages of the fever this way:

“Few survive the 5th day, but more die on the 2 and 3rd days. In some cases, the patients possess their reason to the last & discover much less weakness than in the last stage of common fevers. One of my patients stood up & shaved himself on the morning of the day he died. Livid spots on the body, a bleeding of the nose […] and a vomiting of black matter in some instances close the service of life.”

Another image from the same 1820 publication shows how the patient’s tongue looks throughout the different stages of yellow fever.