Yellow Fever Then and Now 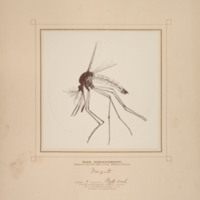 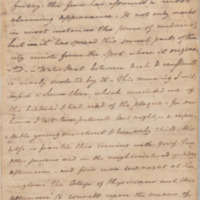 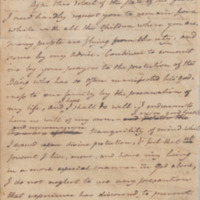 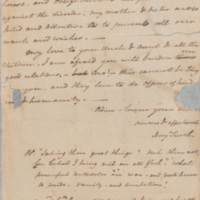 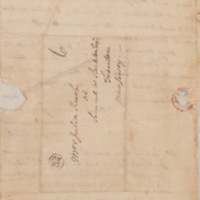 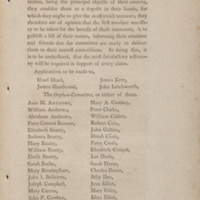 Minutes of the Proceedings of the Committee, Appendix

Rush and other physicians at the time believed that yellow fever was spread from person to person, though there was disagreement on the actual causes of the 1793 epidemic. Some doctors, including Rush himself, believed the cause lay in poor sanitation and the location and climate of Philadelphia. Others believed it was caused by unhealthy refugees, ships, and goods from the Caribbean.

Writing in December 1793, Rush attributed the yellow fever outbreak to "A quantity of damaged coffee, was exposed at a time (July the 24th) and in a situation (on a wharf, and in a dock) which favoured its putrefaction and exhalation. Its smell was highly putrid and offensive, insomuch that the inhabitants of the houses in Water and Front Streets, who were near it, were obliged in the hottest weather to exclude it, by shutting their doors and windows."

In 1900, over a century after the yellow fever outbreak in Philadelphia, Walter Reed led a commission of army officers who were sent to Cuba to study yellow fever. Reed and his team established the “mosquito vector” of yellow fever, showing that infected mosquitoes spread the disease through their bites. The discovery allowed workers to complete the Panama Canal and saved many lives during the last yellow fever epidemic in the United States in 1905. Though there is no specific treatment for patients who contract yellow fever, vaccination can prevent it.

“A malignant fever has broken out,” Benjamin Rush wrote to his wife Julia on August 21, 1793. "It is supposed to have been produced by some damaged Coffee which had putrefied on One of the wharves near the middle of the above district." The fever broke out near the docks, on Water Street between Arch and Race Streets, and spread rapidly.  Just four days later, Rush wrote that the disease had spread alarmingly and that it “mocks in most instances the power of medicine.” He compared the epidemic to what he had read on histories of the plague. That same day, the College of Physicians met to try and find a way to treat the disease.

Due to the sheer magnitude of the sick, dying, dead, and orphaned, a committee was appointed on September 14 to deal with the epidemic. They were charged with easing the suffering of the sick and injured, hiring people to help at the hospital and in collecting the dead, tending to orphans, and much more.

← Philadelphia 1793
George Washington and Rush →
Yellow Fever Then and Now