SAF and the ARTS

To fulfill SAF's mission to increase interaction, communication and understanding among people of different cultures, they use art, documentary, and theater to: 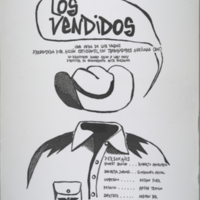 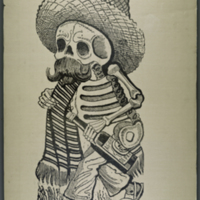 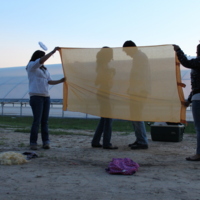 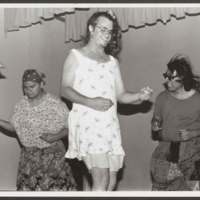 Since 1994, SAF’s protest theater group has performed for thousands of farmworkers and their families at labor camps, school events, conferences, and health fairs. SAF’s use of theater continues the legacy of Luis Valdez’s farmworkers’ theater, known as Teatro Campesino, which emerged during the California grape pickers’ strike of 1965 to support the United Farm Workers. The fact that most of the performers are also farmworkers is what Valdez calls “theater of reality” or Protest Theater. Through the theater group, SAF increases farmworkers’ access to key health and education information, alleviates isolation experienced by migrant workers, and initiates dialogue about immigrants’ rights, educational reform, and social change. These performances inspire farmworkers to have powerful discussions and to work toward improvements in their workplaces, schools, and communities.

SAF uses art to motivate migrant students to talk about barriers they face in school and in their communities and to feel pride in their cultural traditions. Since SAF’s inception as a nonprofit, they have coordinated art workshops on mask making, Polaroid collages, murals, silk screening, pinhole cameras, holiday card making, Photovoice, engraving, and bookmaking. They often use students’ original artwork and writings to create exhibits, publications, presentations, and theater performances.

In collaboration with the Center for Documentary Studies, SAF has been using audio-recorded interviews and photographs to document the cultural traditions and labor lore of immigrant farmworkers in the South for more than twenty years. SAF students have completed over 200 documentary projects primarily with adult Mexican farmworkers about their crafts, food, dance, healing, religious rituals, celebrations, songs, work culture, immigration, and family.

Through these projects, farmworkers have conveyed their desire to connect with their families, friends, and country of origin and also a need to share their stories, struggles, and traditions with communities in the U.S. You will find SAF’s documentary work represented throughout the Perkins Gallery Exhibit in photographs, publications, and quotes from farmworkers and students.

The Art of Protest

SAF uses art in banners, buttons, stickers, picket signs and other materials to attract the attention of bystanders at marches and rallies so that they can engage new individuals in farm labor and policy campaigns supporting farmworkers. 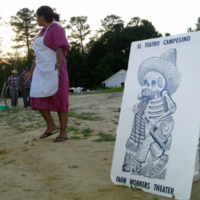 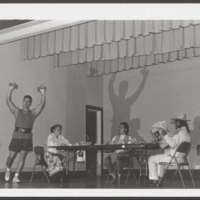 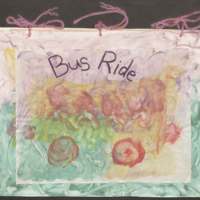 Cover of Bus Ride, a children's book made during a SAF internship. 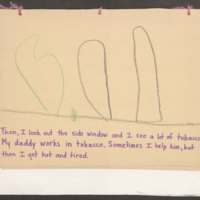 Page from Bus Ride, a children's book made during a SAF internship. 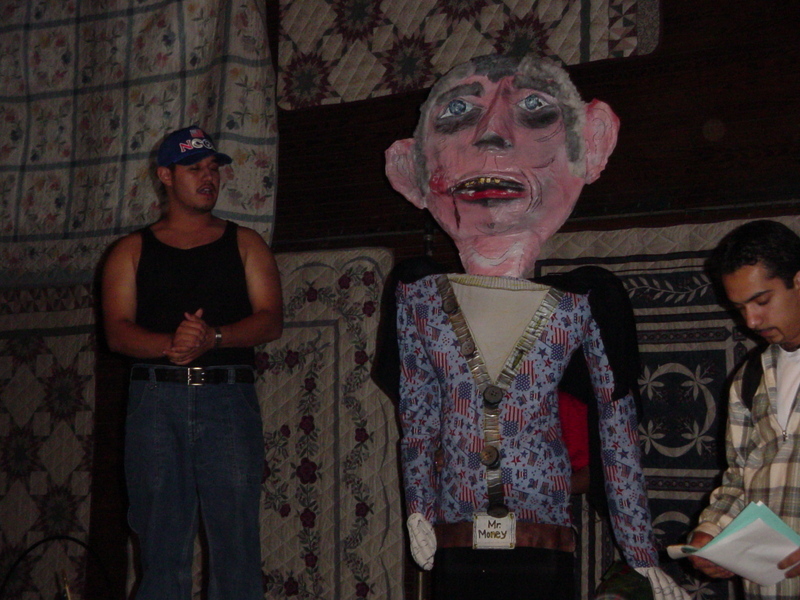 Big Papa is a puppet that was used by SAF’s theater group from 2003-2004 to represent the negative aspects of corporate agriculture. The puppet was created by NC sculpture artist Daniel L. Mathewson (1964-2011) for the play “Gigantes en los Campos/Giants in the Fields” written by NC writer Cara Page. The Big Papa character had few lines, but loomed ominously over scenes in the play as a method of intimidation and mockery of the farmworker characters. The play critiqued the H2A Guestworker Program which brings thousands of farmworkers to labor in the fields of North Carolina picking tobacco, cucumbers and other crops.