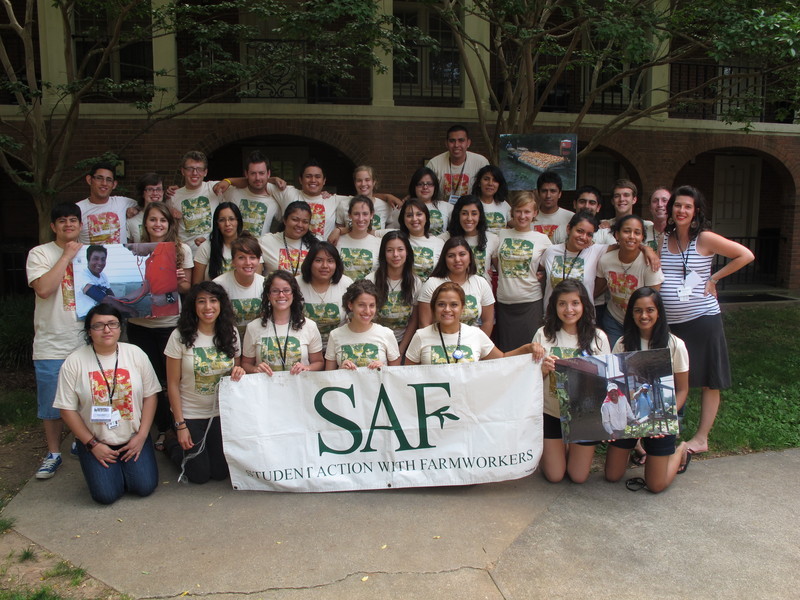 SAF continues to provide resources such as workshops, trainings, and materials about farmworkers to campuses and organizations throughout the country. Since 1992, SAF has prioritized working with young people from farmworker families and more than half of their student participants come from farmworker backgrounds today. After students have completed programs, SAF provides them with resources about longer term social justice internships and alternative career options. SAF alumni carry their experience with them as they pursue careers in law, medicine, community organizing, primary health care, teaching, and ministry. The 20 year history of SAF includes a great number of accomplishments and awards: 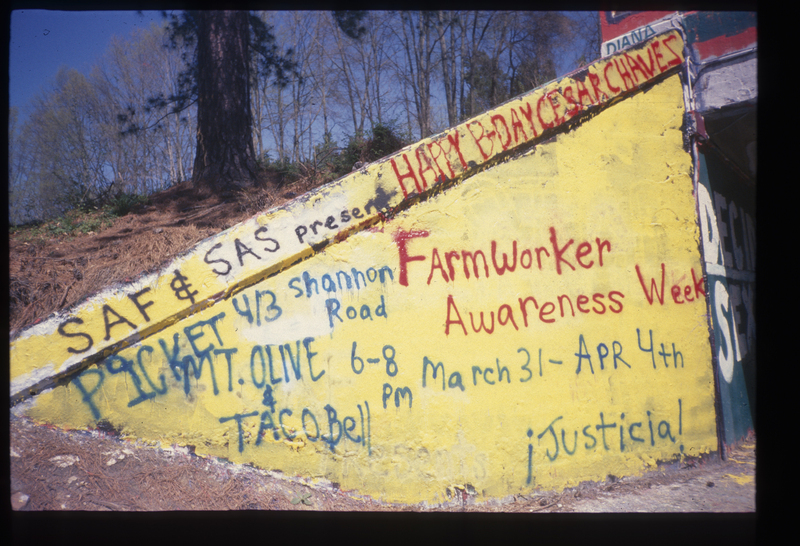 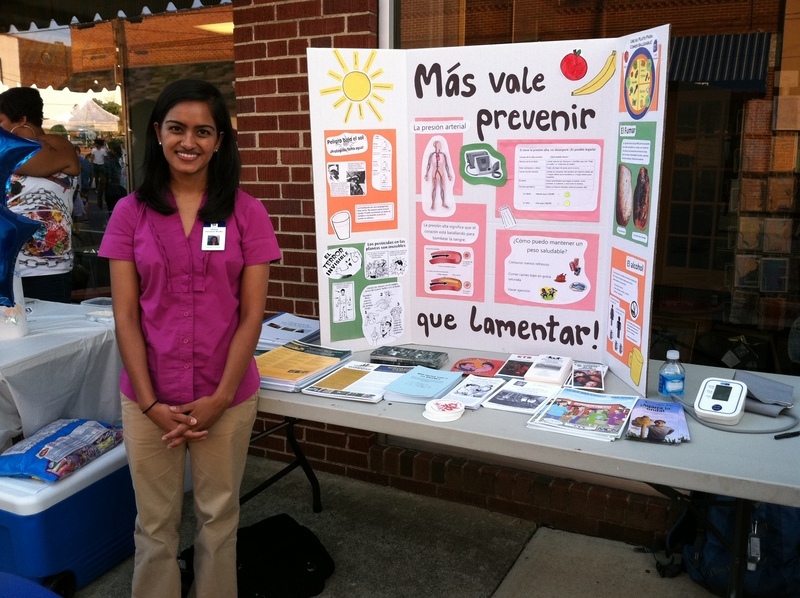 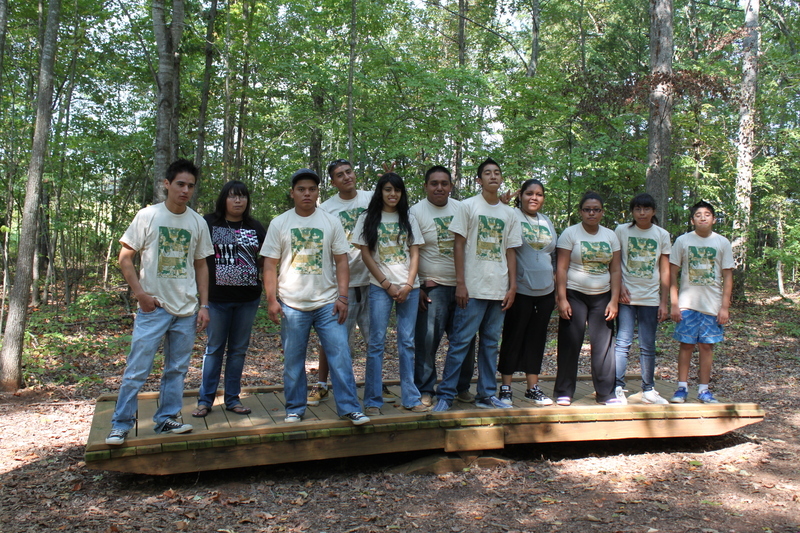 Group of Levante students for SAF. 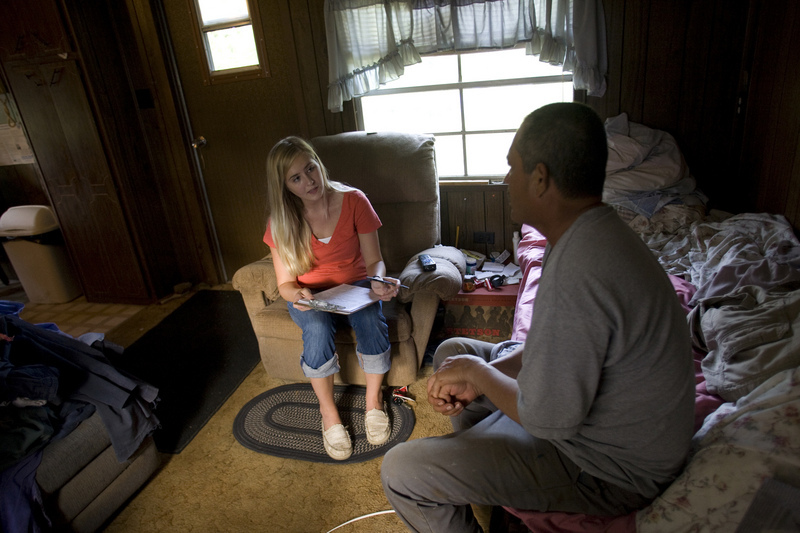 SAF Into the fields intern meeting with a farmworker. 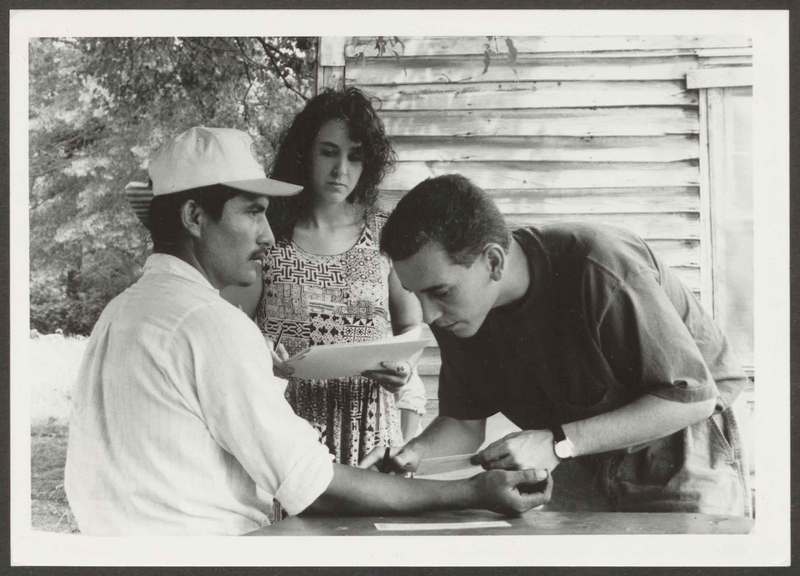 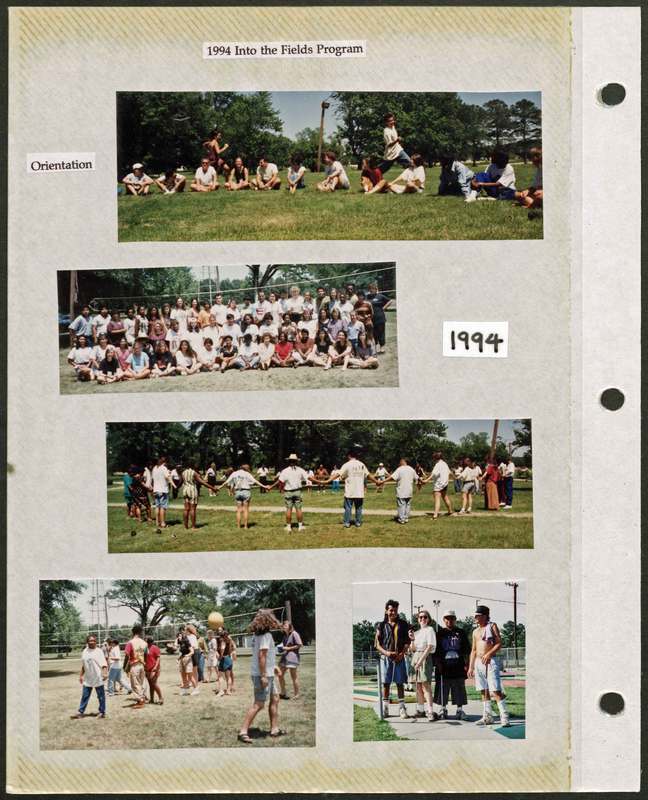 Into the fields - scrapbook page 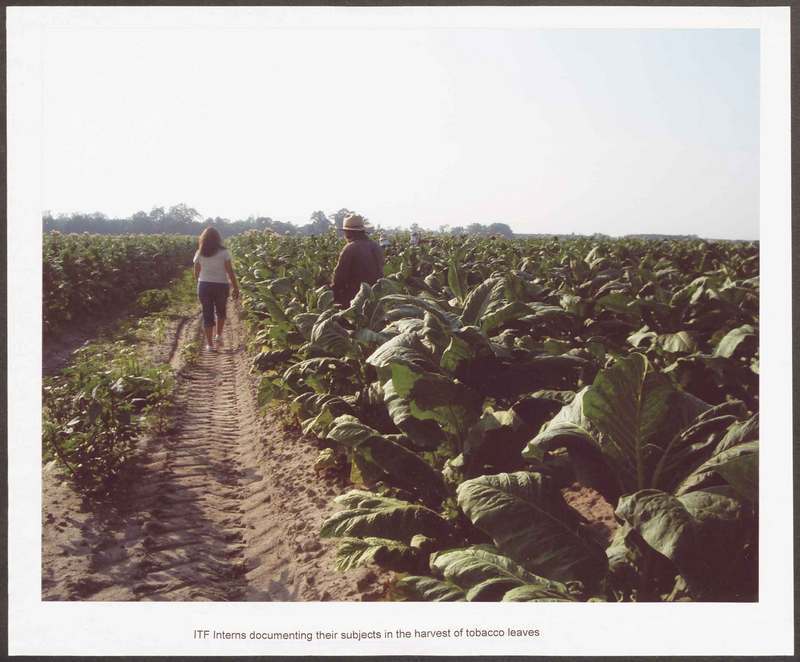 Into the fields intern from SAF, out in the fields. 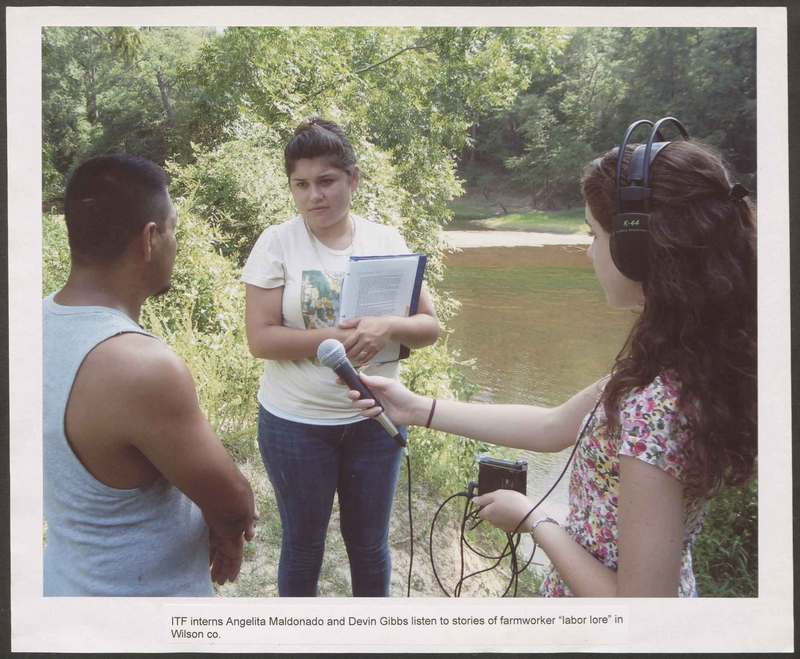 SAF into the fields intern at work.

1993  SAF received a three-year grant from the Corporation for National and Community Service to expand the program to include ten regional colleges and universities. Each school had a faculty program director and a student campus coordinator who were responsible for recruiting students for the farmworker class and summer internship.

1996  SAF was awarded the first Peace Prize from the North Carolina Peace Corps Association for helping people to help themselves, and promoting peace and cross-cultural understanding.

1997  SAF was recognized by the Migrant Health Program of the Bureau of Primary Health Care for dedication and commitment to migrant farmworkers and their families.

1998 & 2000  SAF was awarded the Fund for Southern Communities' Helen's Fund Award for work with young people in the South.

2003  SAF was awarded a Defenders of Justice Award from the North Carolina Justice and Community Development Center for its work fighting against poverty in the area of grassroots empowerment. SAF Executive Director Melinda Wiggins was awarded the first NC Community Shares Leadership Award for her long-term commitment to supporting Shares' and its member social justice organizations.

2004  SAF was awarded a Promising Practices Award by the Sisters of Charity Foundation of South Carolina.

2005  SAF received an Eleanor Roosevelt Human Rights Award for its role engaging a new generation of activists through the annual Student Labor Week of Action. SAF received the Harry Chapin Self-Reliance Award from World Hunger Year for its innovative, creative approaches to fighting hunger and poverty in the U.S.

2007  SAF Executive Director, Melinda Wiggins, was awarded Outstanding Adult Ally/Mentor for Young Nonprofit Workers for developing the leadership of young people, many of whom have chosen to continue working in the social sector as a result.  SAF received the NCYT Spark Award for Outstanding Non-Profit for its workplace culture, emphasis on anti-oppression work, and creative organizing strategies.  The Farmworker Advocacy Network (SAF is a member) won the Policy Research and Advocacy Defenders of Justice Award from the NC Justice Center.

2009  SAF received the 2009 Nonprofit Sector Stewardship Award, given out annually by the NC Center for Nonprofits.