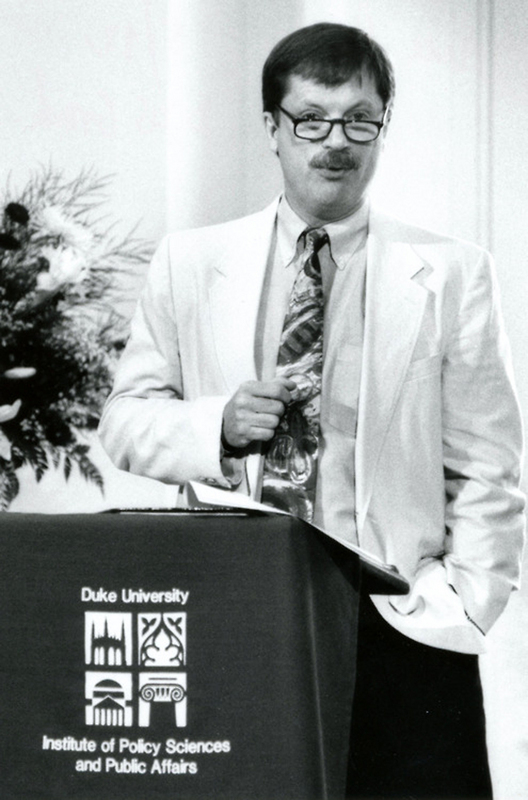 In a 1976 course “Humanistic Perspectives on Public Policy”, a Duke student said to Professor Bruce Payne: “It must have been great in the 60s when you could do something about problems like this.”  Payne responded  “..it wasn’t so easy then, or so hard now… it took caring and organization, and … one could make a difference any time.”

Later that semester two students asked Payne how they could help migrant farmworkers. In a few months a dozen students were in the fields, houses, and schools of migrant farmworkers and their children, documenting their way towards making a difference.  Below are just a few of the people, reports, funding agencies and campus organizations that contributed to the organization we now call SAF; due to the limitations of space we could not include everything and everyone that has contributed to SAF, but more information can be found on the SAF website.

1976  Dr. Robert Coles and Duke lecturer Bruce Payne were urged by students Steven Petrow and Robin McDonald to write “A Proposal For A Program of Research and Action on Problems of Migrant Agricultural Laborers and Their Families.” Joel Fleishman facilitated a grant from the Carnegie Corporation, and the Duke Migrant Worker Project (DMWP) was created.

1979  Steven Petrow and John Moses, Jr, two members of original DMWP, were awarded a grant from the National Endowment for the Humanities to conduct further research on the migrant stream.

1980s  Payne and others founded the Interns in Conscience Project of the Leadership Program (later the Hart Leadership Program) in the Institute for Policy Sciences and Public Affairs.  They developed a class on migrant issues and an internship program where students went to southern Florida during summer breaks to work with agencies serving farmworkers.

1990  The Center for Documentary Studies (Duke University) began offering “The Educational Experience of Migrant Children” taught by Robert Coles, to include an emphasis on documentary work--photography, writing, and video. CDS Director Iris Tillman Hill wrote and received a grant from the United States Department of Education to fund college student volunteers as they documented the lives of migrant farmworker children. Interns Lisa Hazirjian and Carolyn Corrie wrote Migrant Children's Education and College Student Volunteerism: A Preliminary Report to the U.S. Department of Education.  While researching the report, Hazirjian and Corrie  learned about new organizations founded by young people to promote student community service on a national level.
Luisa Tio and John Humphrey organize a house course for Duke students to work in the Benson Migrant Summer School Program, the Tri-County Migrant Health Center and Farmworker Legal Services. Returning interns mounted a documentary exhibit at Duke’s Bryan Center featuring photos by Jeff Whetstone & others, and published the documentary book Migrant Summer: A Documentary View of the Lives of Migrant Farmworkers in North Carolina. 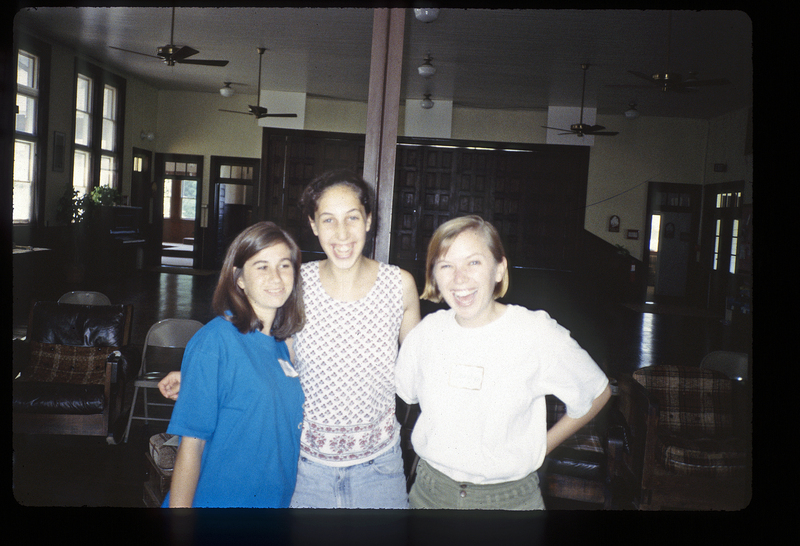 1991  Carolyn Corrie and Sarah Carroll coordinated a Duke house course and summer field placements as a combined project of CDS and Interns in Conscience.

1992  House course on farmworker issues and the summer program were co-sponsored by Duke and UNC-CH.  With support of the Lyndhurst Foundation, Carolyn Corrie becomes full-time coordinator and makes SAF a separate non-profit organization operating on multiple college campuses. 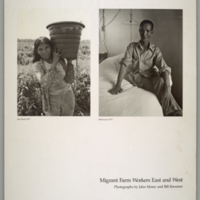 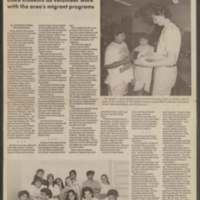 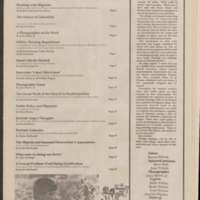 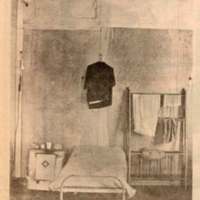 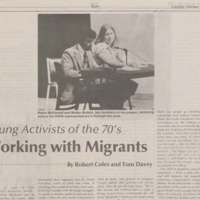