Every SAF intern documents farmworkers; one way to do this is through interviews and photographs. The curators of this exhibit went through many files of the SAF archive to read about various farmworkers as well as the interns that met them. The physical exhibit contains four display cases that each explore one intern and one farmworker; some of that information and imagery is shared here on this page. 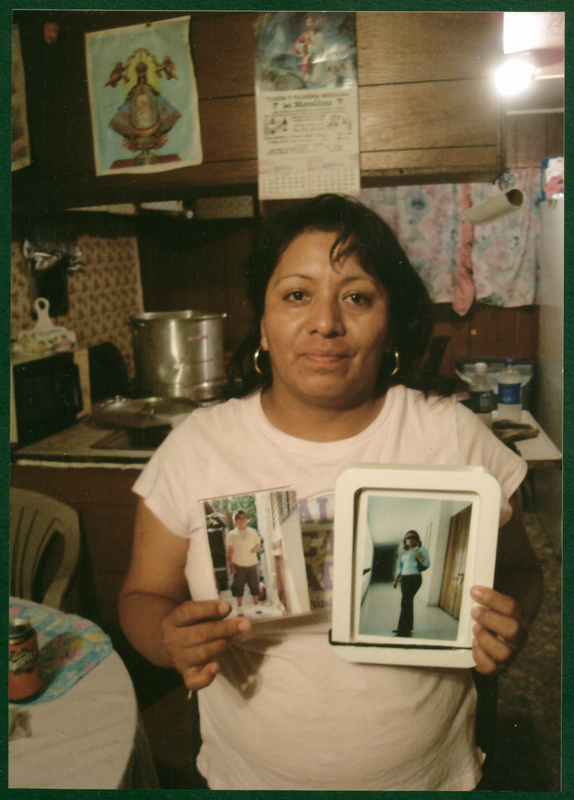 Luz Elena is from Chiapas, Mexico. She came to the US in 2010 to begin work as a farmworker to provide money for her children’s education at home in Mexico. Luz crossed the desert for two days and three nights with little food or water, but she says that the strength of God and her children allowed her to continue. Luz’s daughter is now a teacher. She says she is proud that “they have achieved something more than I was able to achieve.” 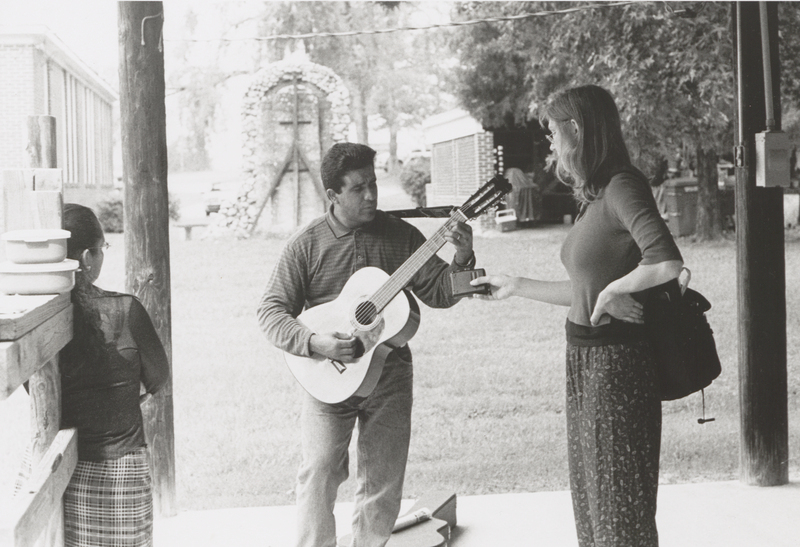 Joel Licea was born in Querétaro, Mexico in 1971. He learned how to play guitar at the age of 18 from a group in his church that played religious music. He moved to the United States in 1993 and worked in construction, farm work, and a brick factory. According to Joel, teaching music is a strong force that inspires happiness. It’s a way for the youth to stay away from drugs and other vices, because they are learning a new talent they can be proud of. “I am a person that likes to share the good that I know, that I have, and things that are positive, and I like to encourage the community.” 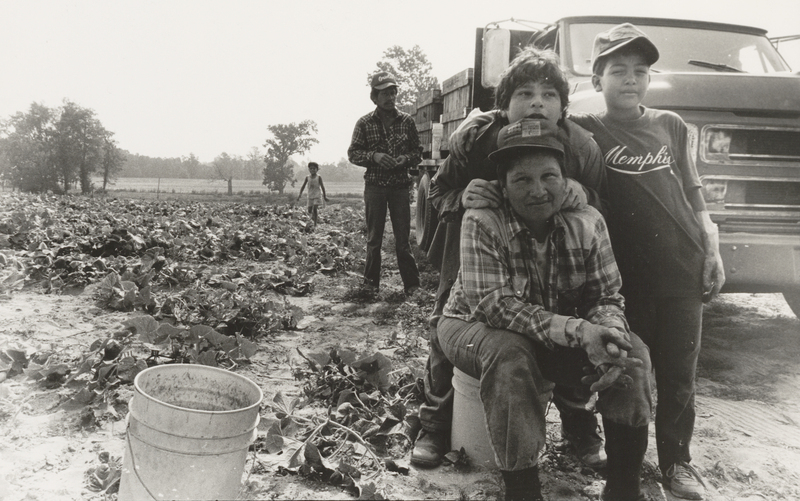 The Orozco family was working on a farm near Smithfield in 1990 when Jeff Whetstone first met them. The Orozcos then followed the harvest south, traveling to South Carolina, Georgia, and Florida.  After spending a summer photographing the family, Jeff migrated with the family and lived with them for several months in Mexico. Although the exact whereabouts of the Orozcos are not currently known, they are believed to be living in Texas. 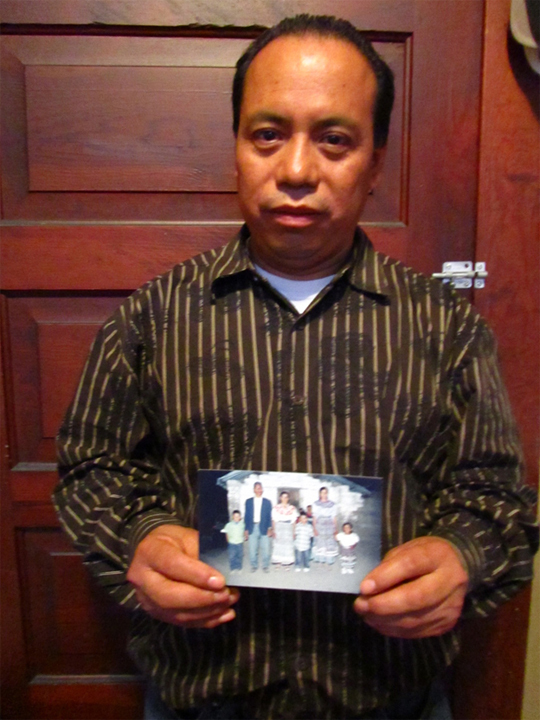 Santiago Nuñez was born in Guatemala in 1961. At the age of 11 he began working in the fields cultivating corn, a crop essential to life in rural Guatemala, but he did not make a life out of farming. Instead, he apprenticed to a tailor and had a business making mainly women’s clothing. His business grew, and he even hired a few employees to work for him. Unfortunately, his success did not last. His debt grew and he was forced to leave his business. In 2002 Santiago came to the United States and has been working at a poultry processing plant in North Carolina. 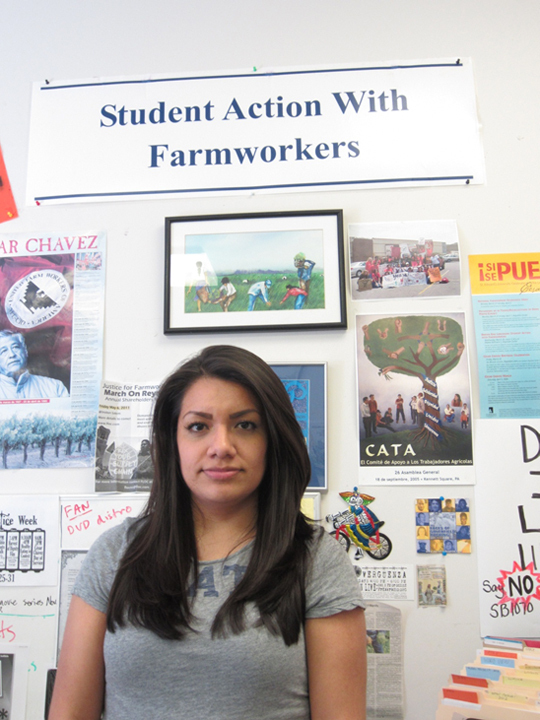 Rosalva Soto’s father was a farmworker. She attended Lewis and Clark State College in Idaho, where she studied social work and became involved with labor rights issues. She helped organize events for National Farmworker Awareness Week, coordinated by SAF, at LCSC and in 2008 participated in SAF’s Into the Fields summer internship program researching indigenous wokers involved with Migrant Head Start. During her internship, Rosalva was part of the theater group which uses a form of participatory theater to engage farmworkers and challenge realities. Rosalva started working for SAF as a Program Assistant when she graduated from college in 2010. She currently coordinates the Into the Fields internship. 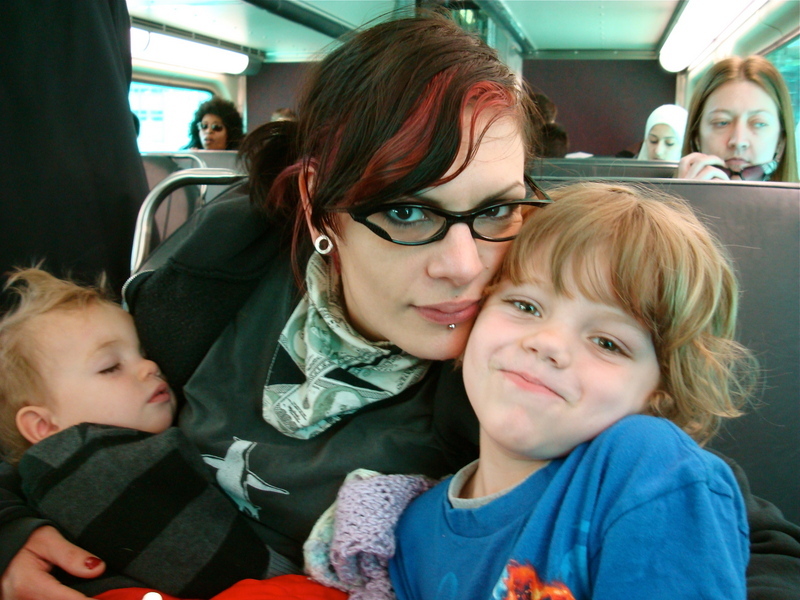 April Leanne Simon was a SAF Into the Fields intern during the summer of 2009. April was placed with the National Farm Worker Ministry and also completed an educational project aimed at pre-schoolers. April continues to advocate for farmworker rights through her documentary and journalism work and now serves on SAF’s board of directors.

Michelle Lozano Villegas, Trinity 2012,  started to work with SAF in 2010 doing legal outreach and know your rights training for migrant and seasonal farmworkers. “Everyone is connected to farmworkers in that they are the people that provide the food we eat everyday.” 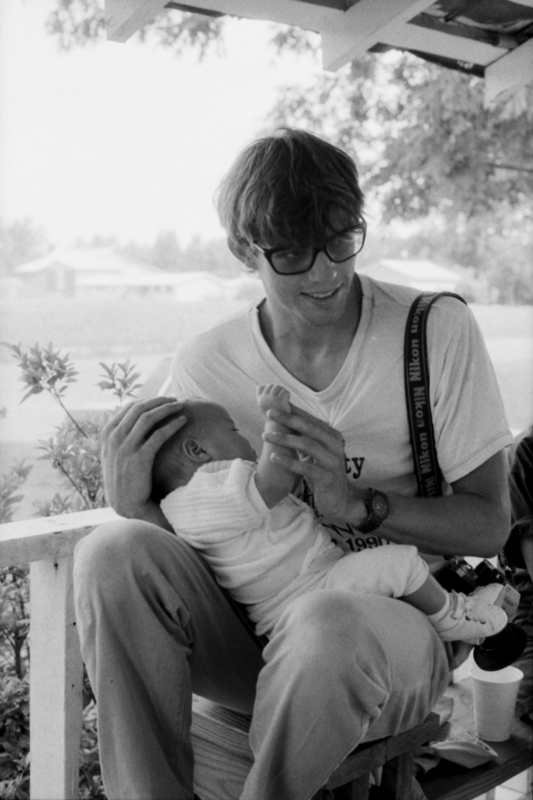 Jeff Whetstone graduated from Duke in 1990. After participating in a house course and summer internship program focused on farmworkers’ issues, he contributed to Migrant Summer, a Center for Documentary Studies publication and one of SAF’s founding projects.  Since his early photography work with farmworkers, Jeff’s artistic career has expanded in scope but still focuses on land use and people’s connection to nature. He received his MFA in photography from Yale in 2001, and now teaches at UNC. 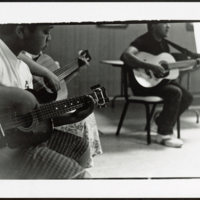 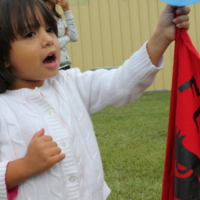 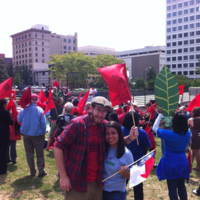 SAF Intern at an advocacy event.