Material regarding the International Ladies Garment Workers Union (ILGWU) spans two distinct time periods in the organization’s life—its inception and its revitalization. Earlier documents include constitutions and by-laws of the union, pamphlets made to inform and prepare unionized workers, and documents such as “The Communist Plague in our Unions” that display the historical contexts in which ILGWU was operating. Later documents are found within the Paula Green Papers as evidence of the intentional revamping of the union’s public image through increased advertisement. Documents include studies conducted to gauge public awareness with the ILGWU, outlines detailing advertising campaigns and proposals, and photographs that span from formal ads to candids from IGLWU events. This collection contains authentic materials that track the journey of ILGWU journey through public life—drafts of the the famous “Look for the Union Label” jingle, professional correspondence, a political song written in support of Jimmy Carter, and even a pocket-sized sing-a-long book distributed amongst women at the time.. The diversity of the material within the Paula Green Papers gives a holistic picture of the ILGWU’s private and public perception as it reclaimed a name in the public sphere and forced the issue of unionization to the cultural foreground. 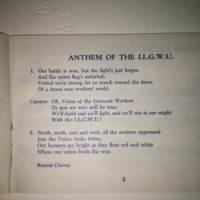 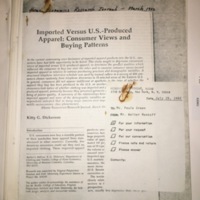 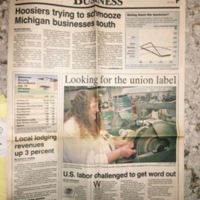 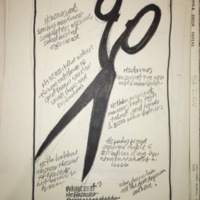 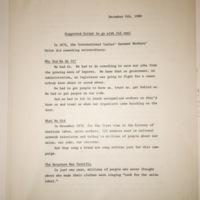 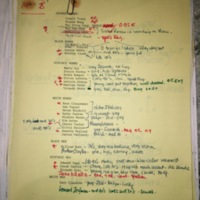 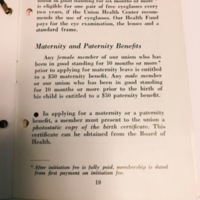 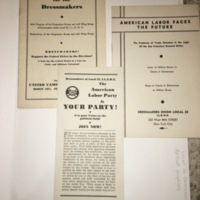 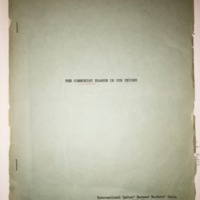 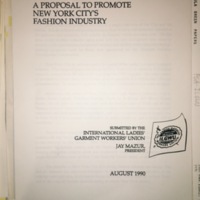 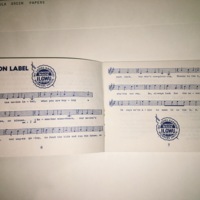 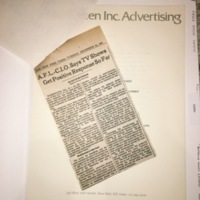 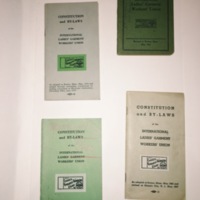