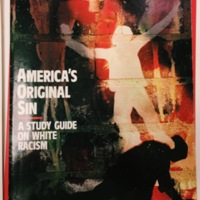 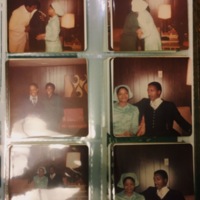 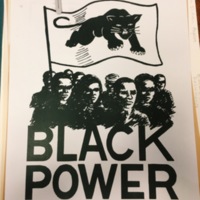 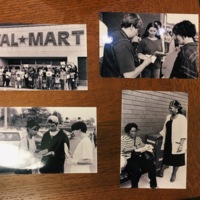 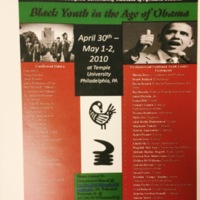 theresa el-amin: black youth in the age of Obama

The Theresa El-Amin Papers document Theresa El-Amin’s activist work over a span of decades. Her work focused primarily on improving the status of the working class, black people, and women with notable involvement in the Coalition of Labor Union Women, the Service Employees International Union, the Black Radical Congress, the Black Workers for Justice, Jobs with Justice, Solidarity, and the Durham NAACP. She played an integral role in founding the Labor Party and the Southern Anti-Racism Network. The collection includes formal documentation of organization such as pamphlets and flyers. It also includes papers such as minutes, drafts, and notes that document the creation and regulation of the groups with which El-Amin was involved. Because her work spanned so many different groups and causes, there is also correspondence that shows interactions between coexisting organizations, including financial records indicating business and support between groups. There are countless pictures, videos, and audio files documenting demonstrations and the personal life of El-Amin herself. Her collection highlights relevant activism across decades, with documents including a speech by Stokely Carmichael to periodicals such as In Defense of Marxism and Labor Notes. These papers span countless topics and display the connections between movements such as Black Power and labor rights and women’s rights, which are often conceptualized as separate entities.