Comic books first achieved cultural prominence and significance at the height of the Great Depression. Though comics initially became popular for their escapist appeal, they soon came to hold great influence over the popular imagination. Like other forms of popular culture, comics aimed not only to boost morale, but to celebrate the "common man," give voice to the voiceless, and confront the contradictions of Depression-era politics. 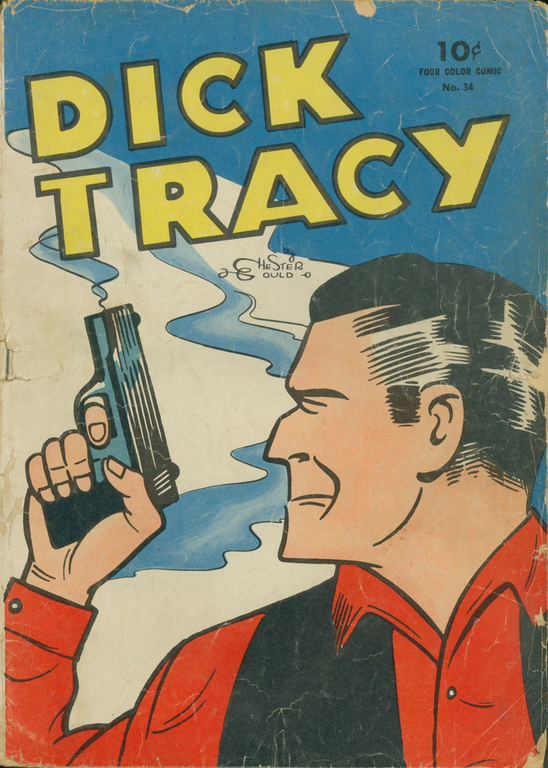 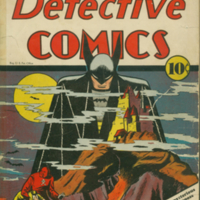 Often defined as the prototypical Depression-era comic, Dick Tracy appealed to popular consciousness with its clear demarcation of good and evil.