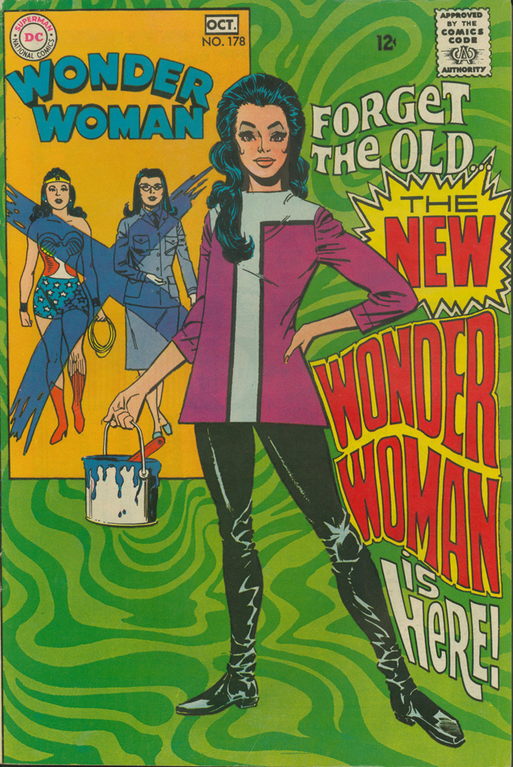 Comic books, like all pop culture, reflect who we are instead of who we say we are. They're a mirror, and even if we want to look away, we shouldn't. -- Andrew Smith

Comic books have been an integral part of American culture since the 1930s. They have both influenced our collective imagination and echoed the concerns of the eras in which they were published. This popular form of entertainment contains indicators of the changing interests of a substantial segment of the American population over a wide swath of time. Comic books show us our fantasies, dreams, and fears as interpreted by writers and artists. Particularly illuminating is the changing notion of heroes over the decades, from the Nazi-hunters of the WWII era to the jingoistic vigilantes of the 1980s. Comics’ interpretations of social issues and representations of particular groups have significant implications for understanding ideology and cultural history.

Today, just as the comic industry is facing its most difficult challenges from the Internet and other forms of youth-oriented media, comics are more culturally relevant than ever. Every few months, a new comic book adaptation hits the multiplexes; books about comics are popular reading material; and comics are receiving serious academic consideration from a variety of disciplines. This online exhibit explores the resonance of comic books in 20th century American culture.

The comic books in this online exhibit are from Duke University's Edwin and Terry Murray Collection of Pulp Culture.