The alternative comix movement, with its do-it-yourself aesthetic and its reflection of the sexual revolution and recreational drug use, was an important convergence of comics and culture in the 1970s. Other social movements of the times are reflected in these comic book covers, including an increase in the racial diversity of heroes. We see the emergence of the first black superheroes, whose comics are the printed equivalent of the era's blaxploitation films. Also, the popularity of Bruce Lee films in the '70s spawned kung-fu comic titles: for the first time, Asians are portrayed in the comics in a heroic fashion. 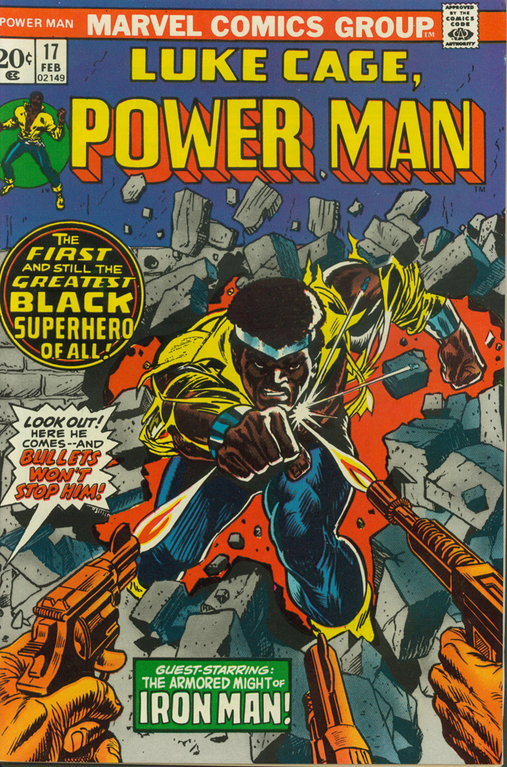 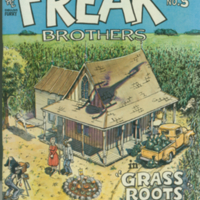 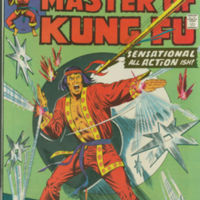