The 1990s: Forging Ahead, Looking Back

As the Cold War ended, Americans were at least temporarily freed from the impending threat of "atomic Armageddon." Now the country faced new concerns, including economic recession and violent global conflict. As the decade progressed, comic book authors began to examine the genre's past as a means of illuminating its 21st-century future. Kingdom Come explored the role of comic books in American popular culture, drawing upon the legacy of the genre's icons while driving the medium to a more sophisticated level. As the new "Mature Readers" labels proclaimed, these comics were not for kids. 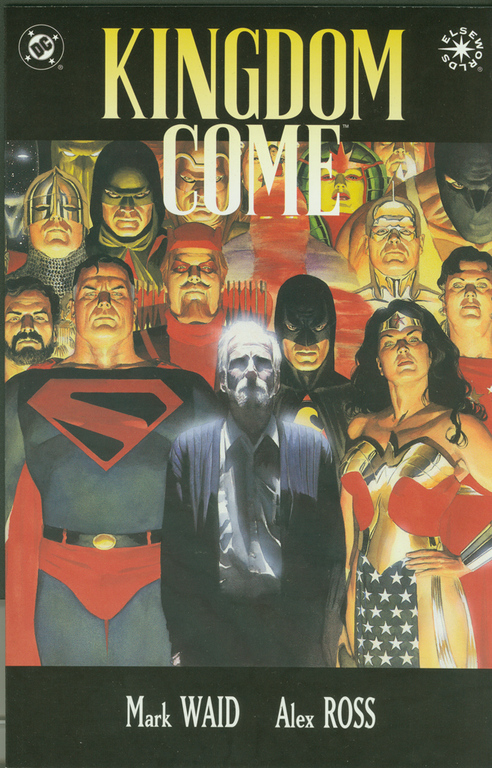 ← The 1980s: Vigilante Heroism in an Age of Destruction
The 1990s: Forging Ahead, Looking Back