The 1980s: Vigilante Heroism in an Age of Destruction

Events like the Vietnam War and Watergate left many Americans disillusioned with traditional heroes. In response, 1980s comic books began to feature a new breed of crime-fighting superheroes who pursued their own brand of social justice with anarchic zeal, defying social convention, morality, and often the law. These "vigilante superheroes" saved the world from self-destruction in an era when real-life leaders struggled to address global terrorism, environmental devastation, and the threat of nuclear war. Comic books also became a medium for sophisticated cultural commentary. The Watchmen, a 12-part limited series, portrayed a cast of wholly imperfect superheroes whose failures and embarrassments served as a warning against placing trust in "heroes" to solve the world's problems. 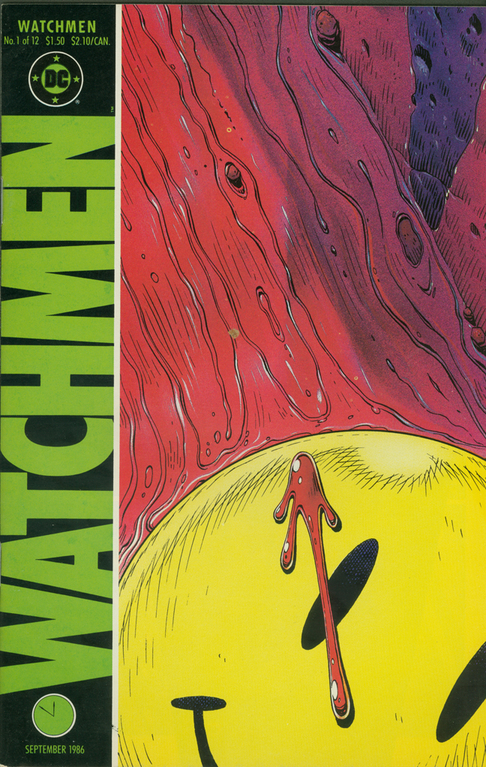 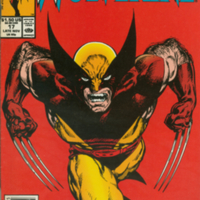 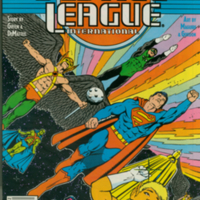 ← The 1970s: Socially Conscious Comics
The 1990s: Forging Ahead, Looking Back →
The 1980s: Vigilante Heroism in an Age of Destruction