Superheroes' fight for the forces of good held great popular appeal during World War II, a time when evil in the world seemed all too real. In the wake of the attack on Pearl Harbor, comics took on a retaliatory tone that reflected American hostility towards the Axis powers. Many comics during the early war years featured superheroes exacting violent revenge upon ethnic caricatures of Japanese or Nazi soldiers. 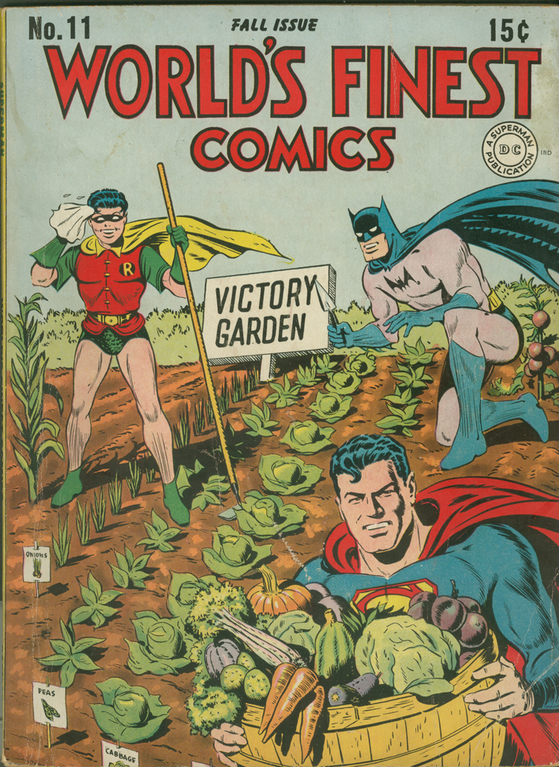 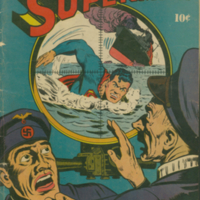 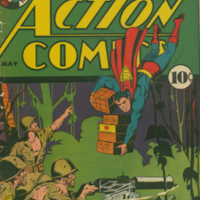 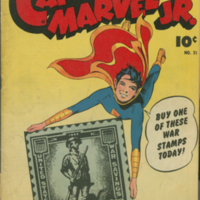