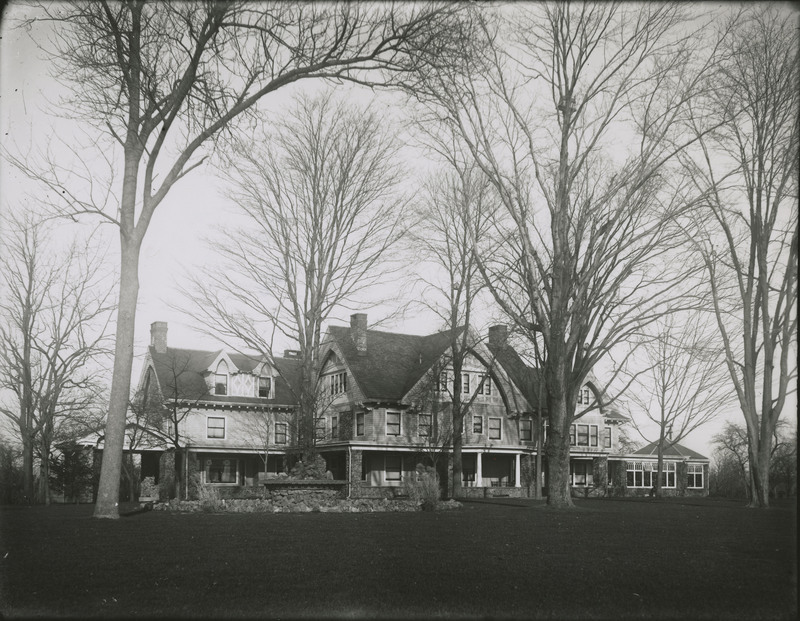 In the late 1800's James Buchanan (J.B.) Duke sought to create a "gentleman's farm" in Somerville, NJ. Over the course of nearly three decades he developed and transformed more than 2,000 acres of land into "Duke's Farm." At its prime the estate boasted a Country Manor (with 50 rooms), 9 lakes, 18 miles of roadway, 35 fountains and 2 greenhouses. 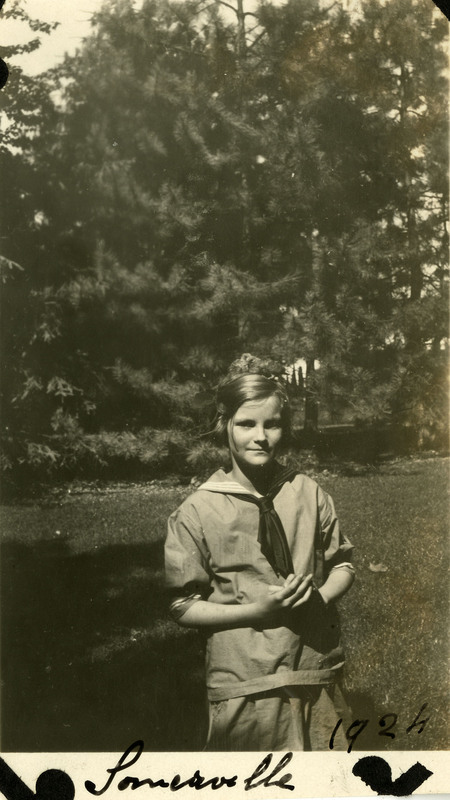 Doris loved Duke Farms because the estate was a creation of her father's and she associated it closely with him. At the age of 12, she inherited the approximately 2,200 acres of Duke Farms. 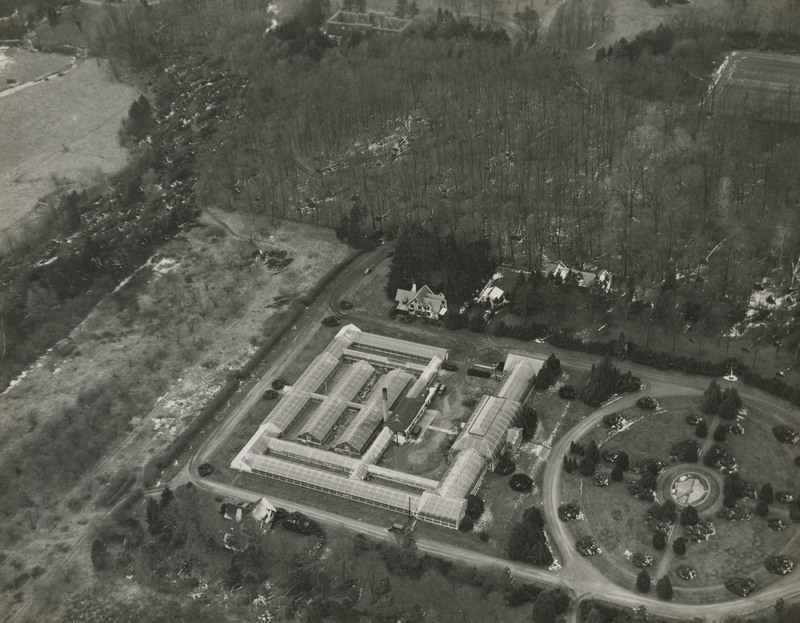 Was Duke Farms really a farm? Yes! Like her father, J.B. Duke, Doris was determined to transform Duke Farms into an operational farm. Materials in the Doris Duke Charitable Foundation Historical Archives show that she actively farmed the land throughout her life. 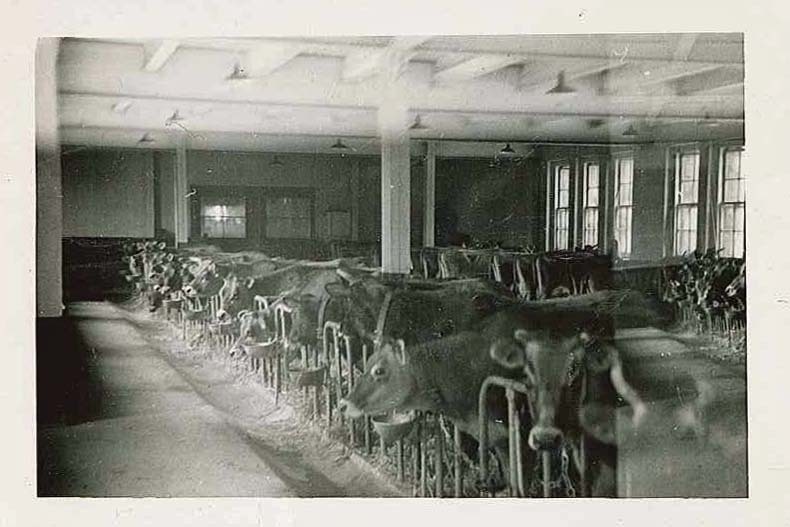 J.B. Duke's interest in Jersey dairy cattle was a catalyst in creating the farm and this love of Jersey cattle continued with Doris. After a brief respite, Jersey cattle were again brought to the farm in 1943 in response to the government's appeal for increased production of butter, eggs, and other dairy products. 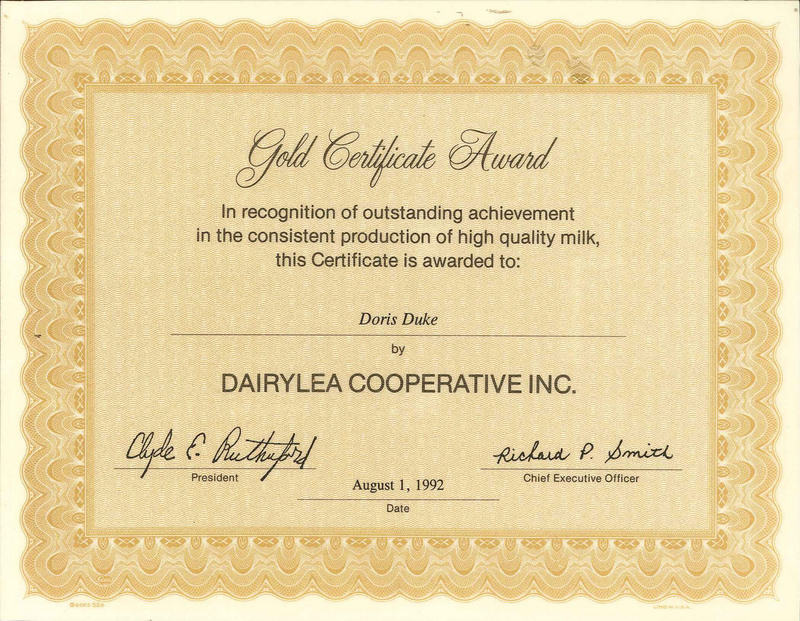 One of the many awards Duke Farms won for the production of high quality milk. 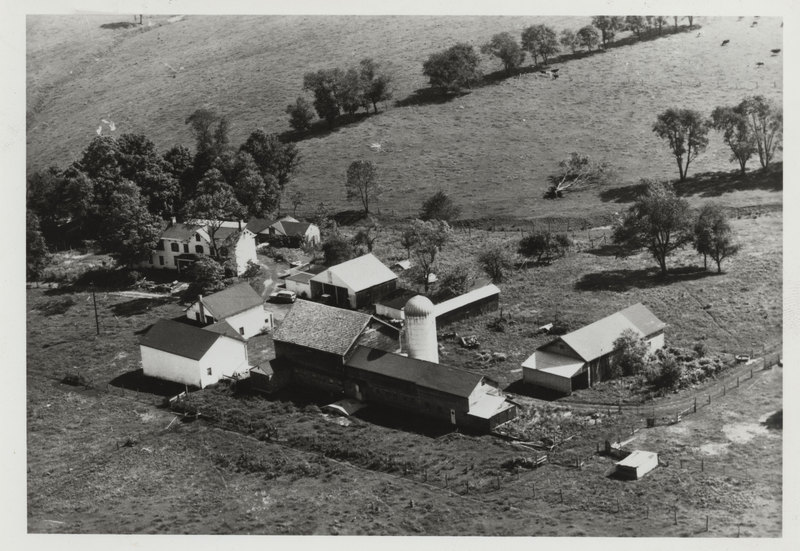 In the late 1960s and early 1970s Doris purchased five farm parcels in order to preserve farmland from urban growth. She directed that they be used solely for farming and upgraded obsolete barns, brought in cows, and supported the cultivation of crops. 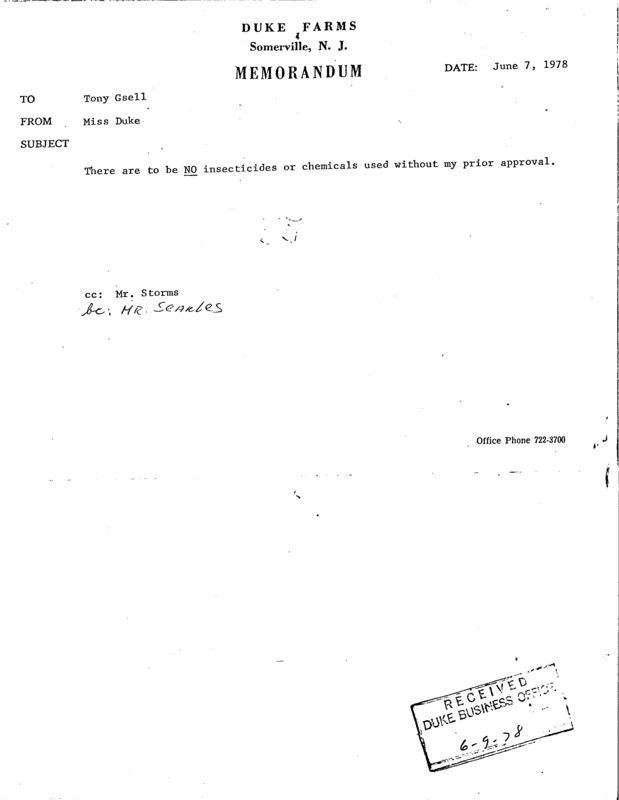 While Doris was motivated to have a productive, profitable farm, she was not going to accomplish this at a cost to the land. Driven by land conservation, she was continually looking for innovative methods of farming that would have the least impact on the land and wildlife. One of the most profound choices she made was using chemical-free herbicides on all the crops. 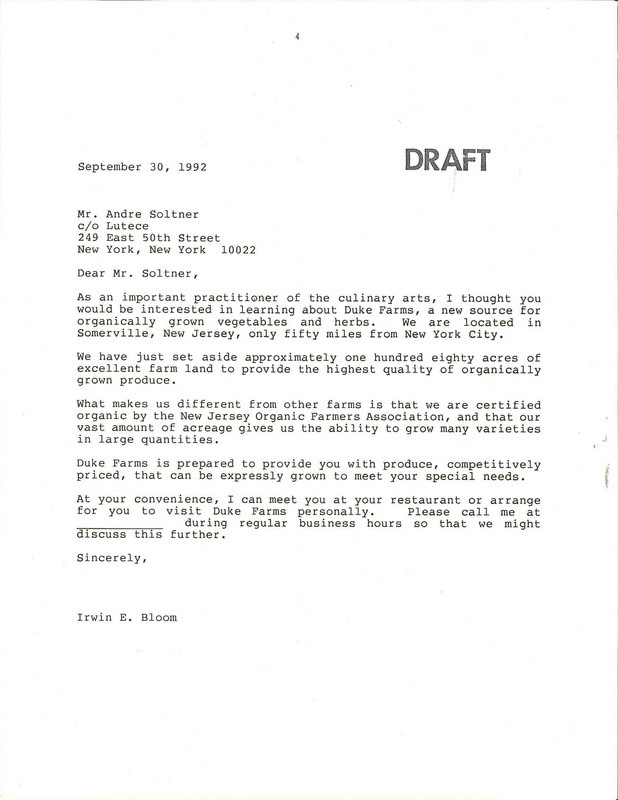 In early 1992 Doris became interested in converting Duke Farms to an organic farm. An assortment of correspondence, newspaper articles and booklets outline recommendations for organic vegetable growing, how to market the organically grown vegetables, and how to make it profitable.

Her early interest in organic farming set the stage for the future of Duke Farms. Doris instructed in her will that Duke Farms was to be used as a model of environmental stewardship and inspire visitors to become informed stewards of the land.