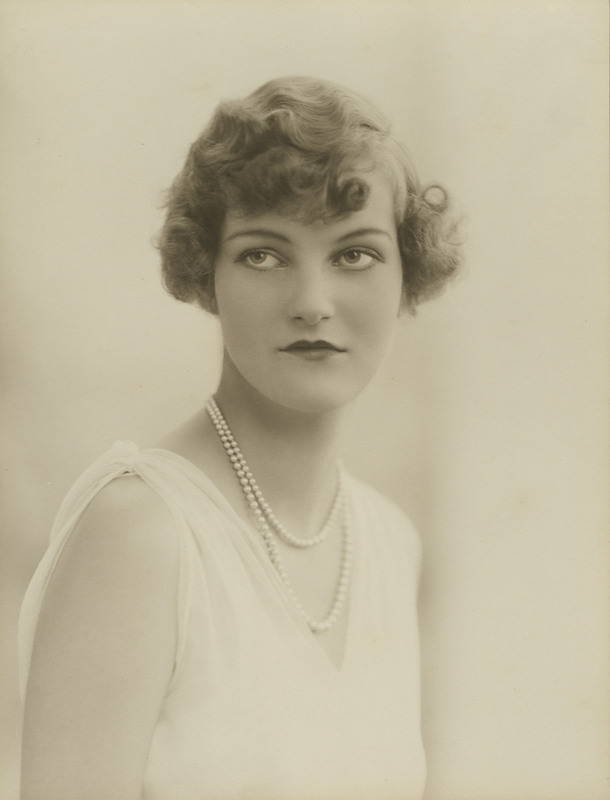 The name "Doris Duke" is often synonymous with the glamorous, yet eccentric heiress who named her butler the executor of her estate. The materials in the Doris Duke Charitable Foundation Historical Archives reveal a much different and more complex story. Adventurous, intelligent and independent, Doris Duke was determined not to be defined by social expectations or her vast wealth. Throughout her life she continued her family's quiet but innovative pattern of philanthropy, eagerly advocated for the protection of the environment, and pursued her lifelong passion as both a collector and patron of Islamic art. 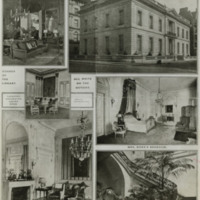 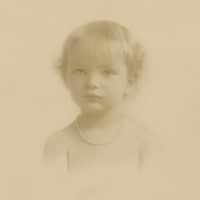 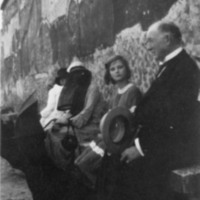 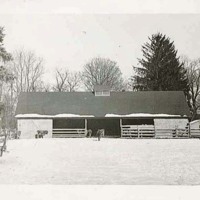 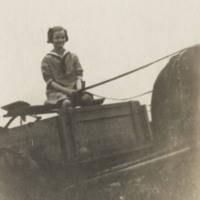 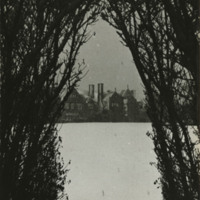 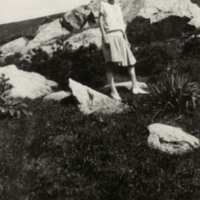 Doris climbing at Cliff Walk which is on the Rough Point estate (circa 1920s). 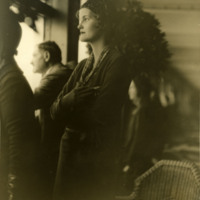 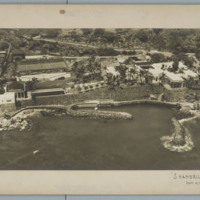 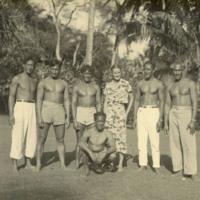 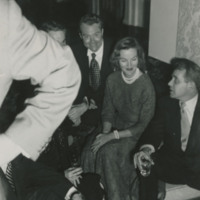 Who was Doris Duke?

Born on November 22, 1912, Doris Duke was the only child of James Buchanan (J.B.) Duke, a founder of the American Tobacco Company and Duke Energy Company, and a benefactor of Duke University. Inheriting a bulk of her father's estate in 1925, which included Duke Farms in New Jersey, Rough Point in Newport, R.I., and a mansion in New York City, Doris was soon dubbed by the press as "the richest girl in the world." Although Doris did her best to live a private life, she contributed to a number of public causes. She was an active supporter of the arts, historic preservation, and the environment. When she was 21 she established Independent Aid, a foundation which would later became the Doris Duke Foundation. It is estimated that she gave away more than $400 million in current dollars during her lifetime, often as anonymous contributions.

Doris Duke died in October 1993 at the age of 80. In her will, she left the majority of her estate to the Doris Duke Charitable Foundation.

To learn more about the Duke family and how Doris Duke fits into the Duke genealogy, see: http://library.duke.edu/uarchives/history/duke_familyndx.html

This exhibit was sponsored in part by the E. Rhodes and Leona B. Carpenter Foundation.