On April 20, 1938, the group of travelers flew to Istanbul, Turkey through Ankara. Istanbul was their last stop in the Middle East before traveling onto Europe and ultimately back to the United States.

Istanbul, historically known as Constantinople, is the largest city in Turkey. Istanbul has been called "The City of Seven Hills" because the oldest part of the city is supposedly built on seven hills, each of which bears a historic mosque. To learn more about Istanbul, click here. 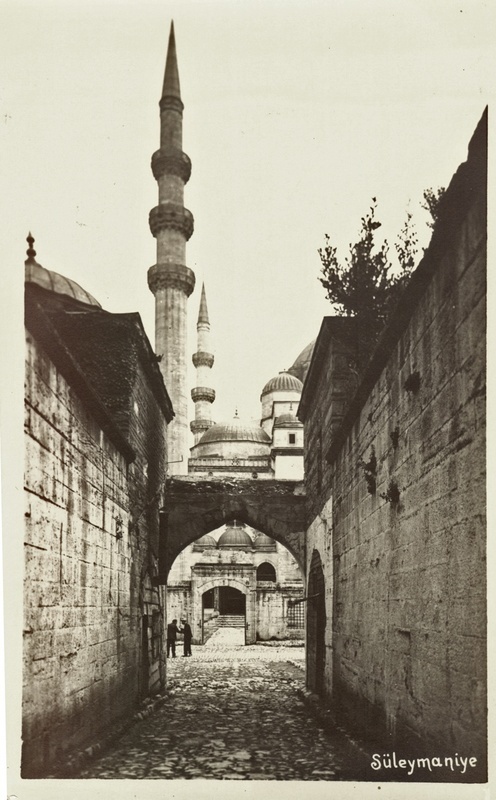 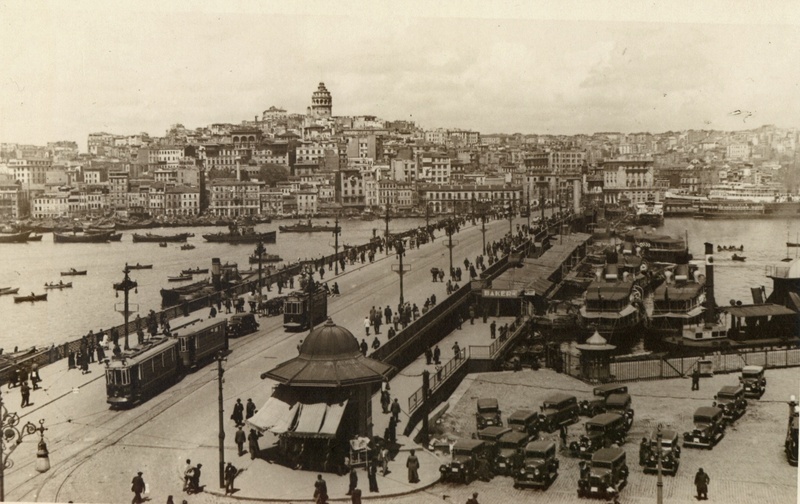 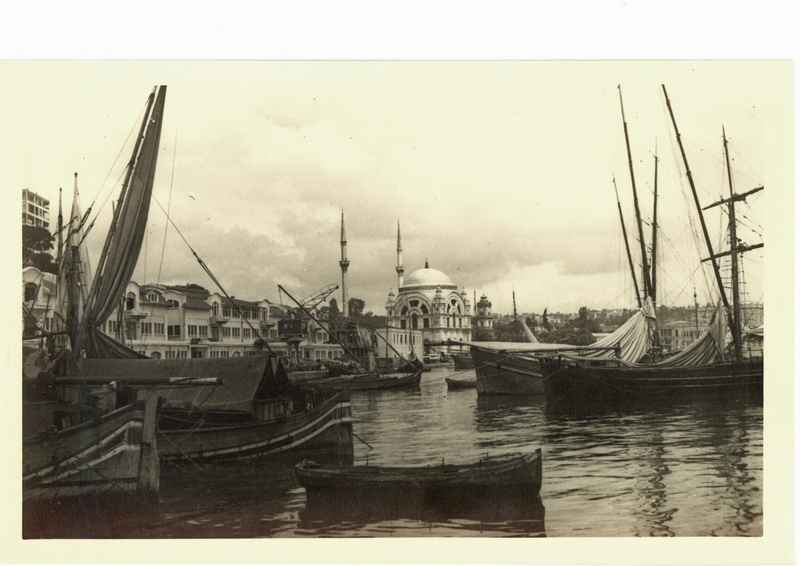 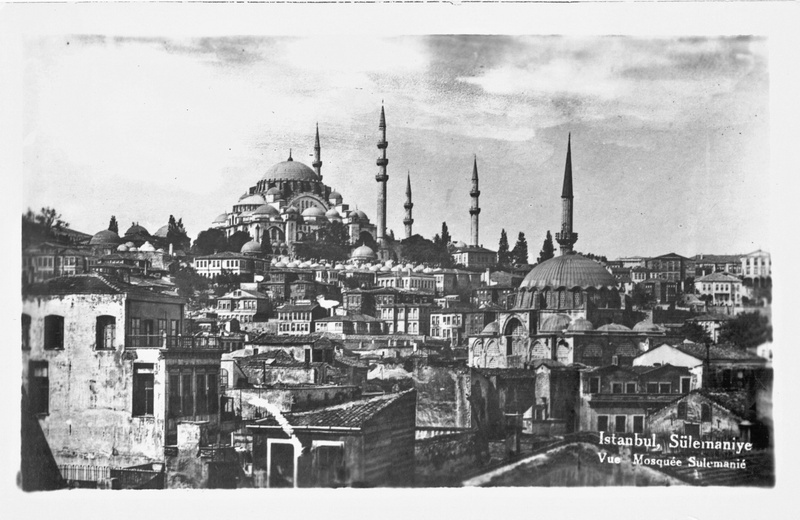 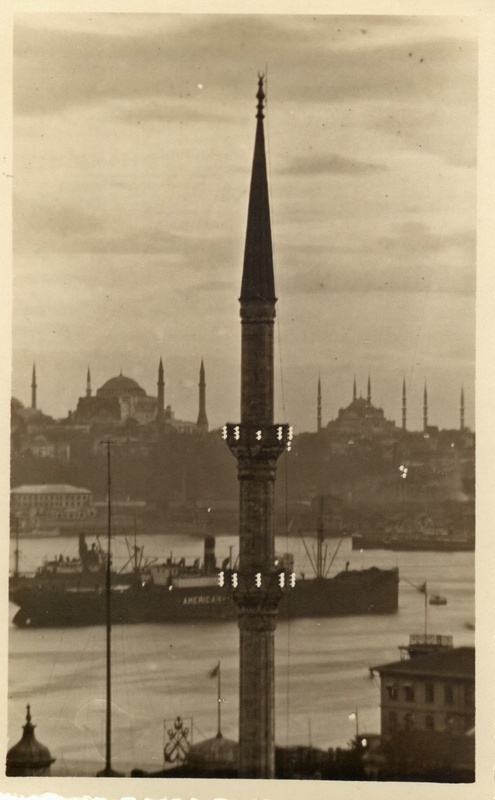 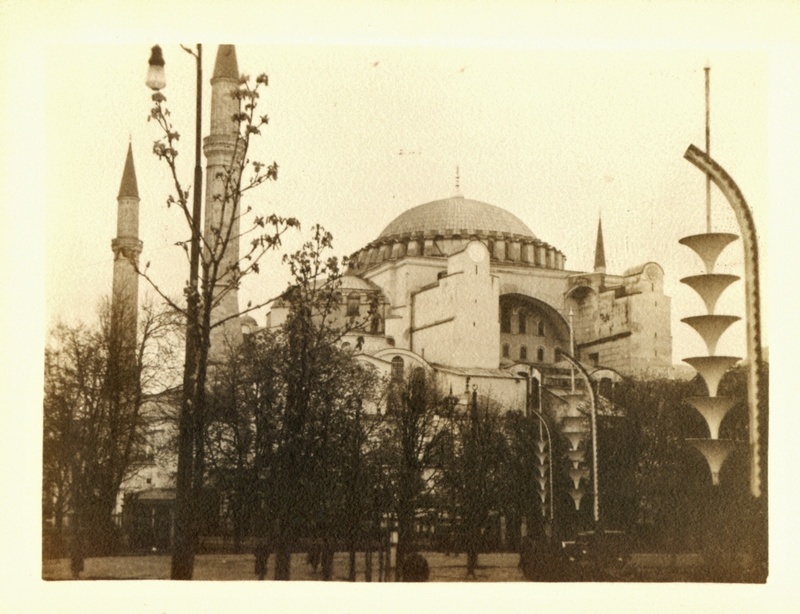 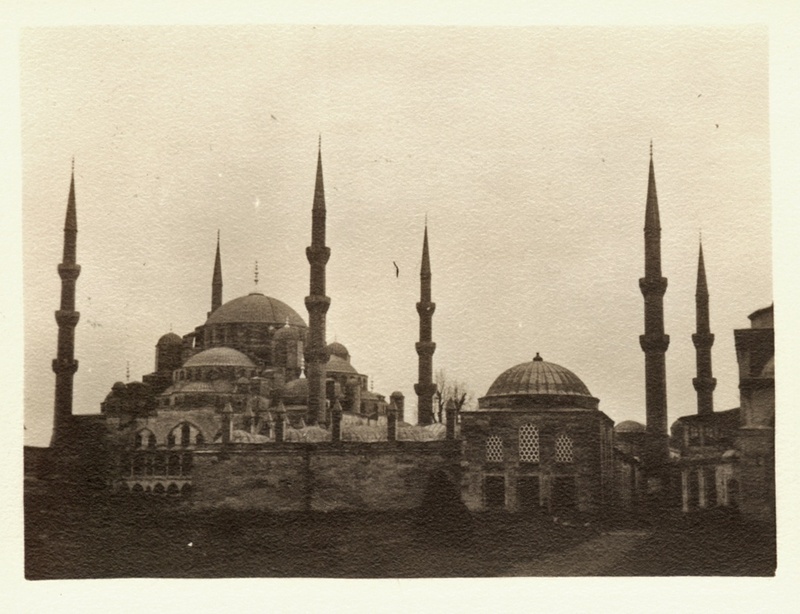