In the Jim Crow Era, the professional path for most African American intellectuals was paved by the Historically Black College and University (HBCU). From 1931-34 John Hope Franklin attended the prestigious Fisk University in Nashville, TN. It was at Fisk that Franklin spread his academic wings, choosing history as his field of study. While finishing his PhD at Harvard University, Franklin returned to Fisk to teach and went on to became a full time faculty member at Saint Augustine's College in Raleigh, NC in 1939. He moved to from Saint Augustine's to North Carolina College for Negroes in Durham, NC in 1943. Franklin taught at North Carolina College for four years, before joining the history department at Howard University in 1947. Franklin would publish three books, over a dozen scholarly articles, and delivered numerous lectures while working at an HBCU. 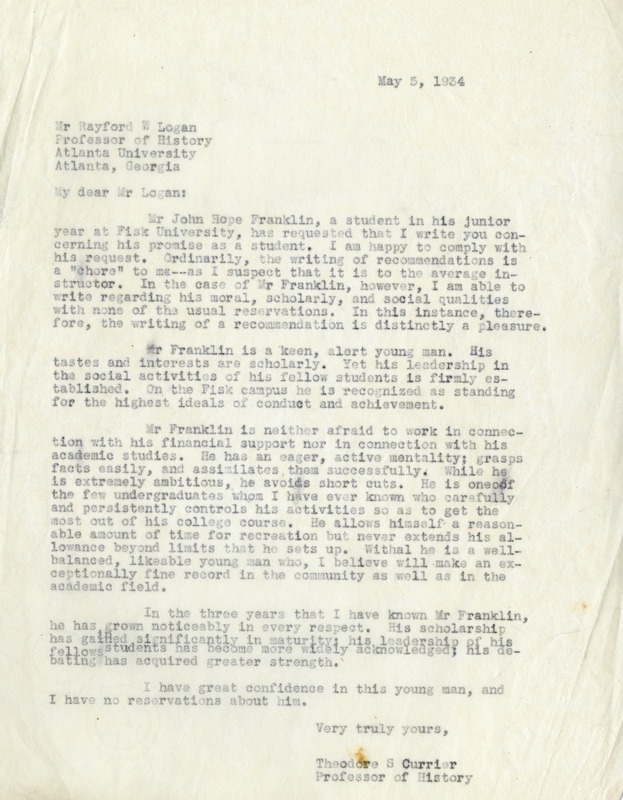 Letter of Recommendation from Ted Currier, 1934

Franklin's mentor and Fisk University professor of history, Ted Currier, wrote a glowing letter of recommendation to Dr. Rayford Logan at Atlanta University. Franklin would eventually become a colleague of Logan's when he joined the faulty of Howard in 1947. 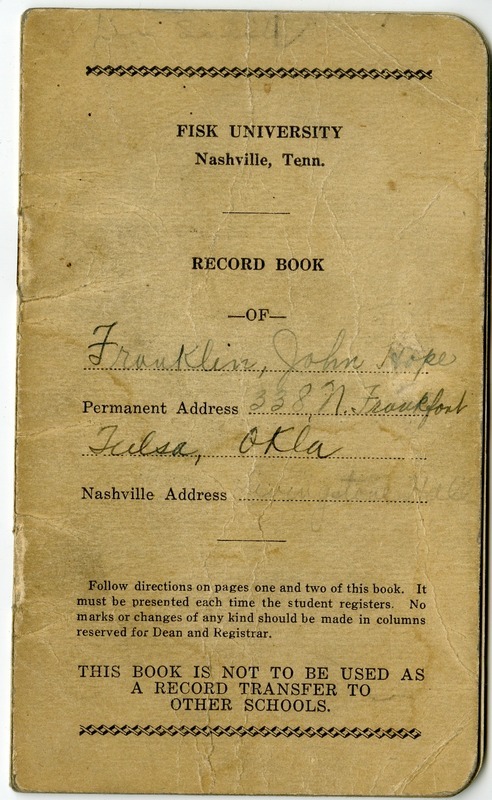 John Hope Franklin recorded his grades in this notebook as a student at Fisk University. 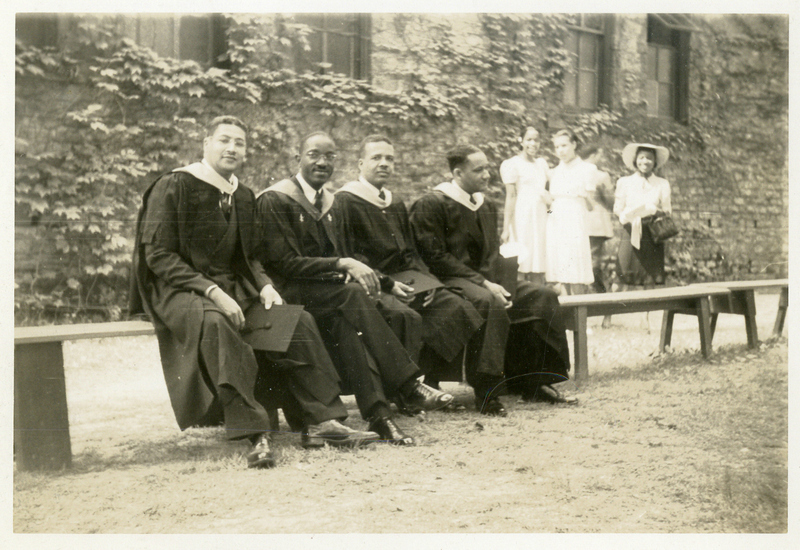 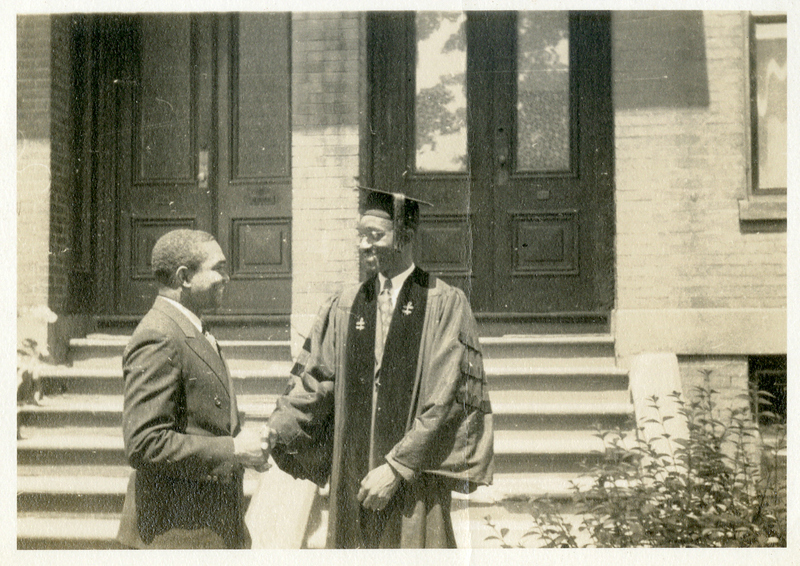 Courtesy of John and Karen Franklin 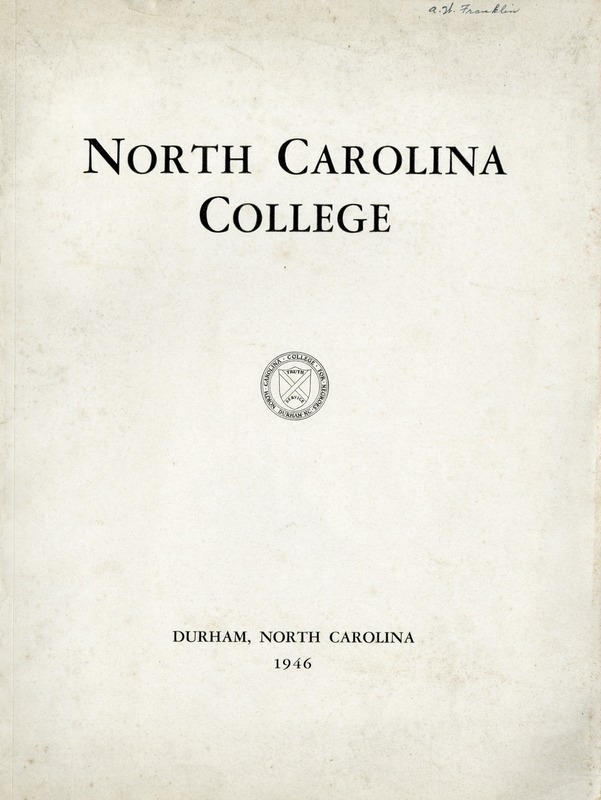 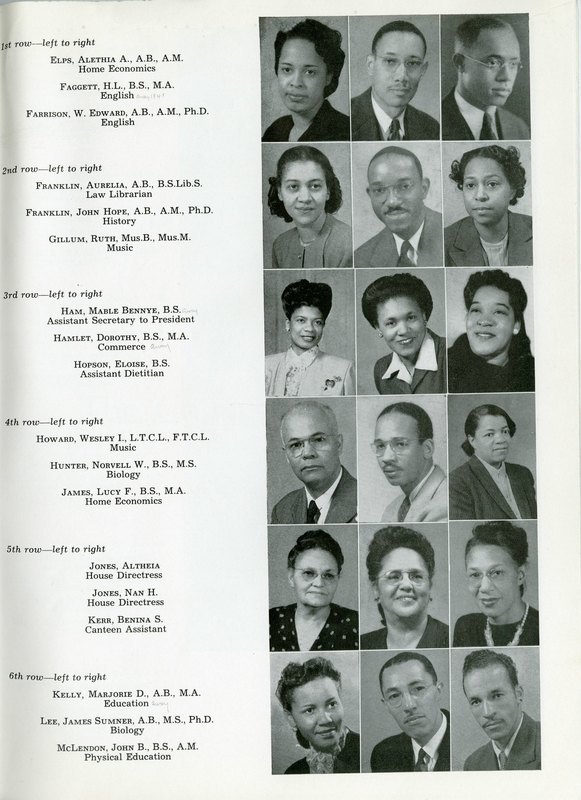 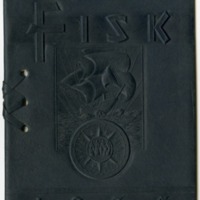 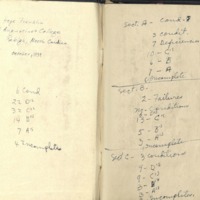 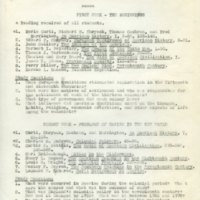