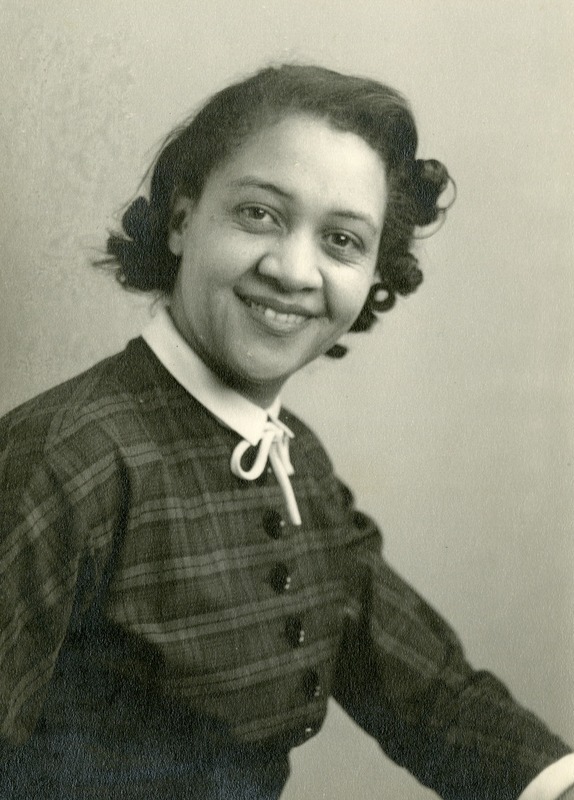 John Hope Franklin met Aurelia Whittington (1915-1999), a native of Goldsboro, North Carolina, when they were both at Fisk University in 1933. They married in 1940 and, save for a brief separation when John Hope attended Harvard and Aurelia worked toward a library degree at Hampton University, they stayed at each other's side for fifty-nine years. Their union bore one son, John Whittington Franklin, in 1954.

When she wasn't traveling with John Hope, Aurelia worked as a secondary school and university librarian in the various places the Franklins called home. She was renowned for her hospitality and warm spirit. John Hope credited Aurelia for her continous support throughout all of his endeavours, especially the summer she personally financed his research for From Slavery to Freedom. 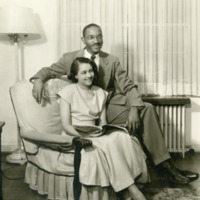 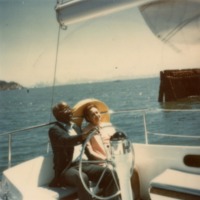 Franklins at Sea - John Hope and Aurelia behind the wheel of a vessel in the San Francisco Bay, 1974 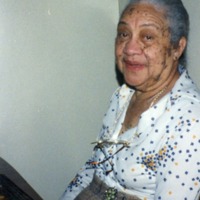 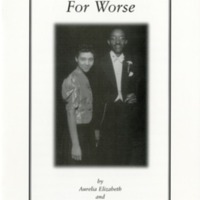 For Better or Worse by John Hope and Aurelia Franklin, 1999 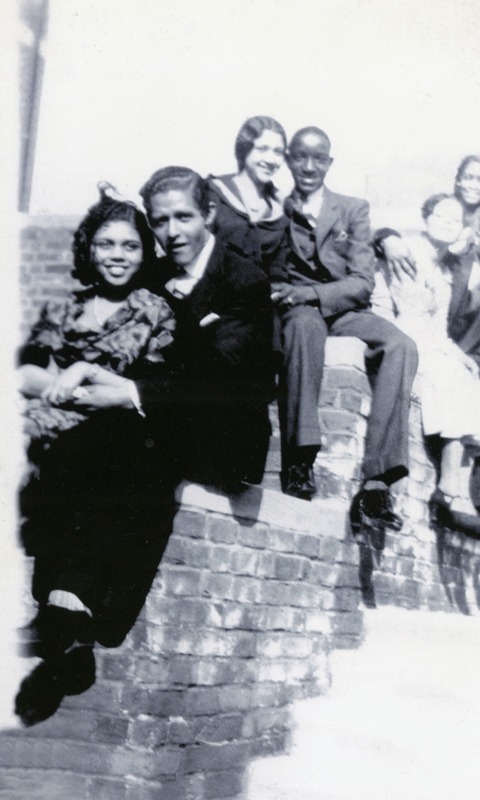 John Hope Franklin and Aurelia Whittington met a students at Fisk University in Nashville, TN. Their love would blossom at Fisk and lasted until the end of their lives. 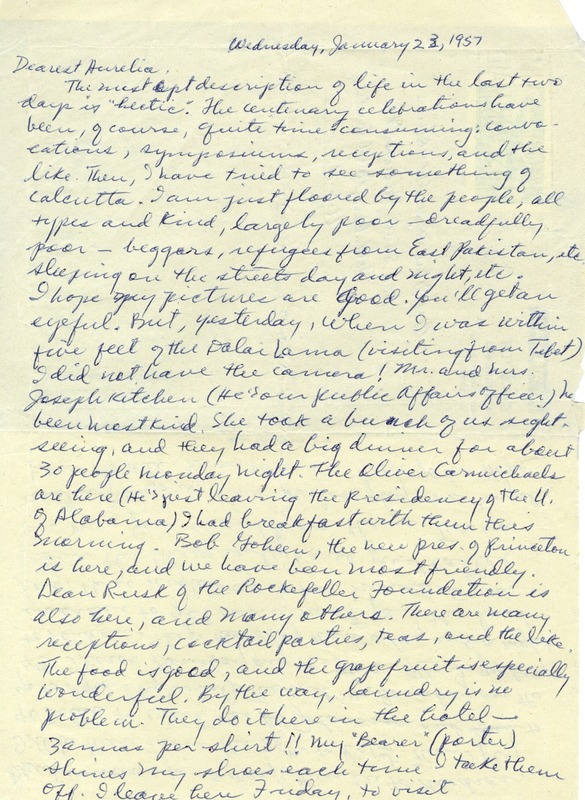 John Hope Franklin writes to Aurelia during his travel to India in 1957. When the Franklin's were not traveling together, John Hope customarily wrote letters home to share his experiences. He mentions in this particular letter that he had a near encounter with the Dalai Lama. 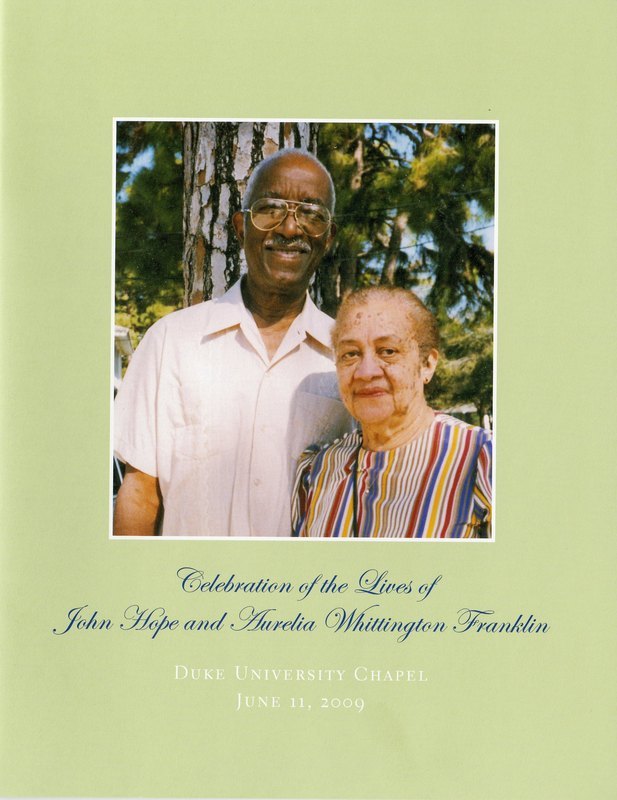