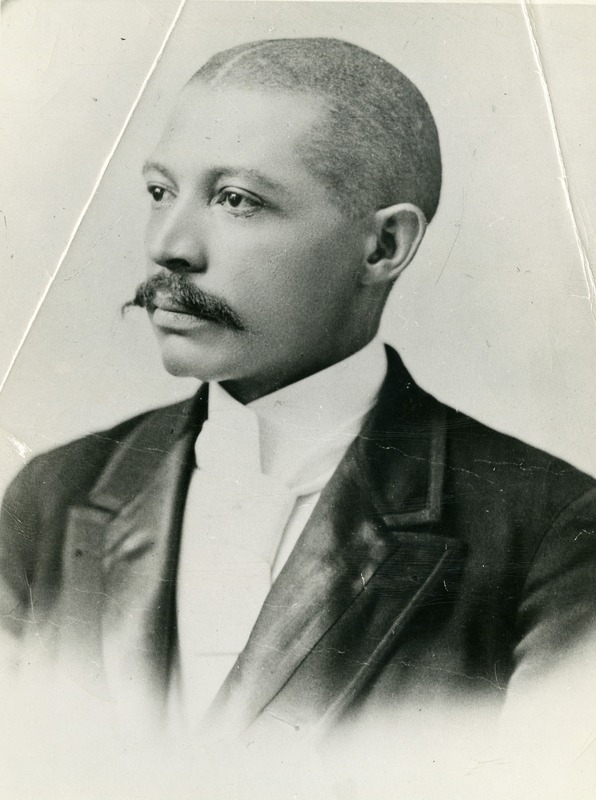 John Hope Franklin first encountered the work of George Washington Williams (1849-1891) in 1946 while researching From Slavery to Freedom. Franklin was astounded to learn that the groundwork to write a comprehensive history of African Americans had already been laid by Williams in his monumental History of the Negro Race in American from 1619 to 1880 (1883). Franklin yearned to share the story of this pioneering African American historian, whose work was largely anonymous. Over the next forty years, Franklin methodically collected enough fragments of his life to publish George Washington Williams: A Biography in 1985. Franklin noted throughout his life that in researching Williams, he had found a kindred spirit-as well as a scholarly obsession. 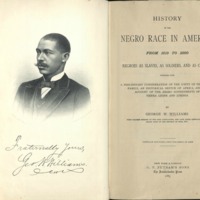 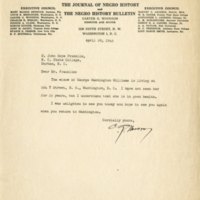 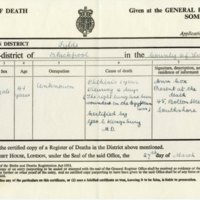 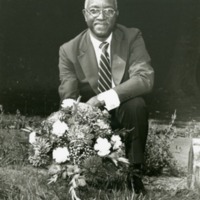 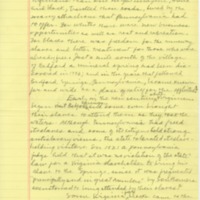 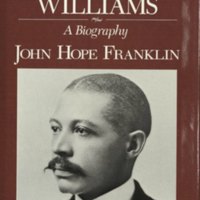 ← The Public Scholar
The Global Scholar →
The Scholar's Obsession