The Birth of Duke Medicine School 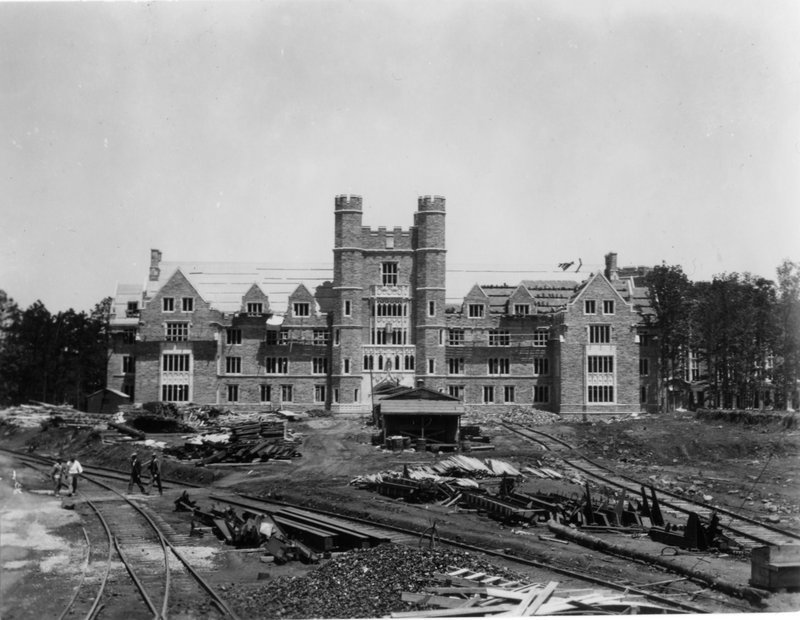 One  of James Buchanan Duke's primary motivations in establishing the Endowment and Duke School of Medicine was the improvement of health care in the Carolinas, a relatively poor region of the country at that time, lacking in physicians, hospitals and medical schools. Duke's bold dream was to create what he hoped would become the best medical institution between Baltimore and New Orleans. Indeed, less than four years after the new school and hospital opened in 1930, an accreditation committee of the American Medical Association placed Duke among the top 20 schools in the country. The first four-year medical school to open in North Carolina, Duke adopted the Johns Hopkins educational format, which was heavily influenced by the Flexner Report. This format consisted of two years of classroom instruction followed by two years of clinical instruction, an innovative model that revolutionized the way medicine was taught. Duke University recruited the vast majority of its original medical faculty from Johns Hopkins, gaining a staff that had directly benefited from this new teaching model.